The Jaguar XE has been confirmed to be a part of Jaguar’s India line-up at the upcoming Auto Expo. The car will be launched in February at India’s largest auto show, and will present itself as the entry level model from the British car maker. The XE  will give company to the XF and F pace that are also scheduled to be displayed. The XE was unveiled at the 2014 Geneva Motor Show and one specimen was recently imported to India for R & D purposes. The XE was later spotted at the ARAI facility in Pune for the homologation procedure. 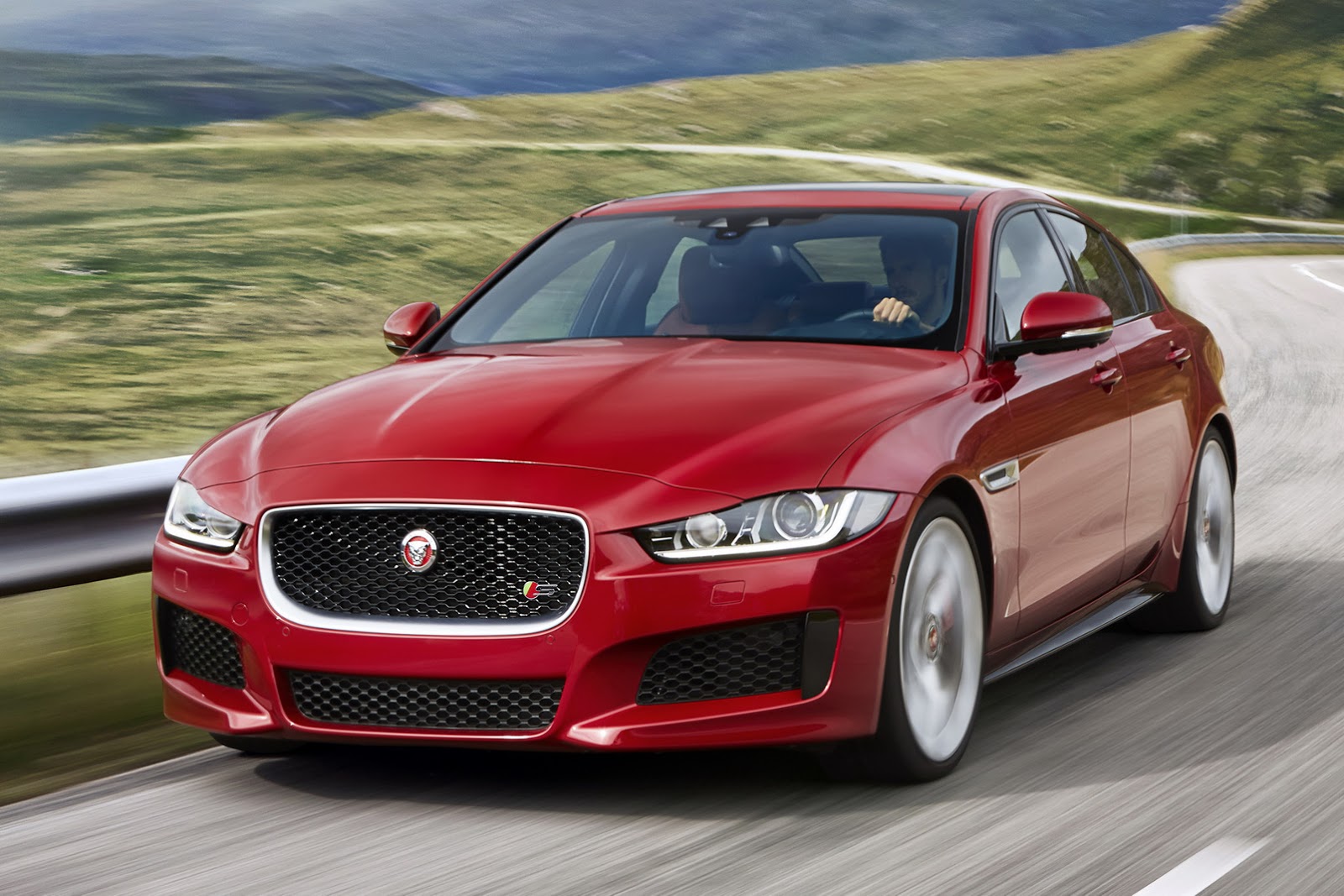 Mechanically, the Jaguar XE will be available with 3 engine options. An all new 2.0 litre diesel unit producing 161 hp of power from Jaguar- Land Rover’s ( JLR) Ingenium engine family will be seen on the XE. Other engine options include a 2.0 litre four cylinder petrol engine that produces 197 hp of power and a 3.0 litre supercharged V6 engine that produces 335 hp of power. Transmission duties will be handled by an eight speed automatic transmission. 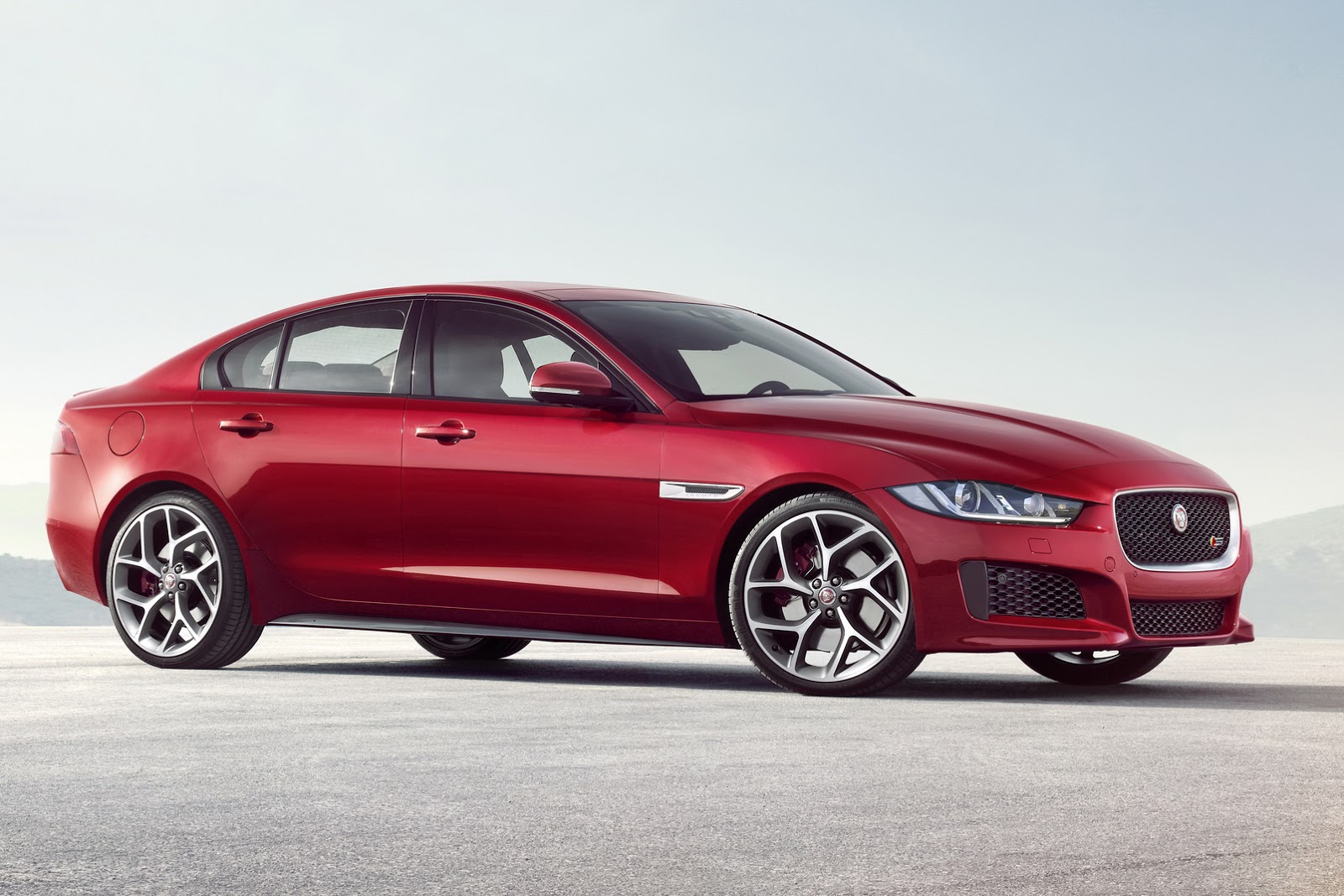 The infotainment features on the XE include an all new 10.2 inch (26 cm) dual view touchscreen and the conventional JLR multimedia system known as InControl Touch Pro on the inside. The XE measures 4,672 mm in length, 1,850 mm in width, 1,416 mm in height and has a wheelbase of 2,835 mm.

The Jaguar XE is expected to come to India as a CKD unit and could be assembled at JLR’s facility in Pune. The rivals to the XE include the Mercedes C-Class with a price tag of up to Rs. 40 lakhs, the BMW 3 series that costs about Rs. 36 lakh and the Audi A4 which is priced at Rs. 32 lakhs.The CKD unit that was imported to India costs 24.97 Lakhs and will prove to be highly competitive to its rivals if Jaguar manages to keep it around the indicated price tag.