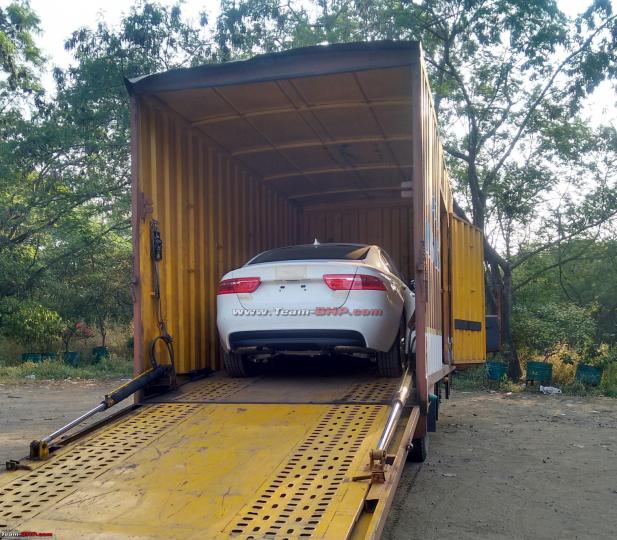 The Jaguar XE, the most affordable Jag till now, has landed at the ARAI facility in Pune to undergo homologation procedures. The car that made its grand entry in London, dangling from a helicopters, was imported to India early this year. Once launched, this new Jaguar, scheduled for a India launch in 2016, will compete against the entry-level premium sedans such as the BMW 3-Series, Audi A4 and Mercedes C-Class.

Click here to know the Jaguar XE in details 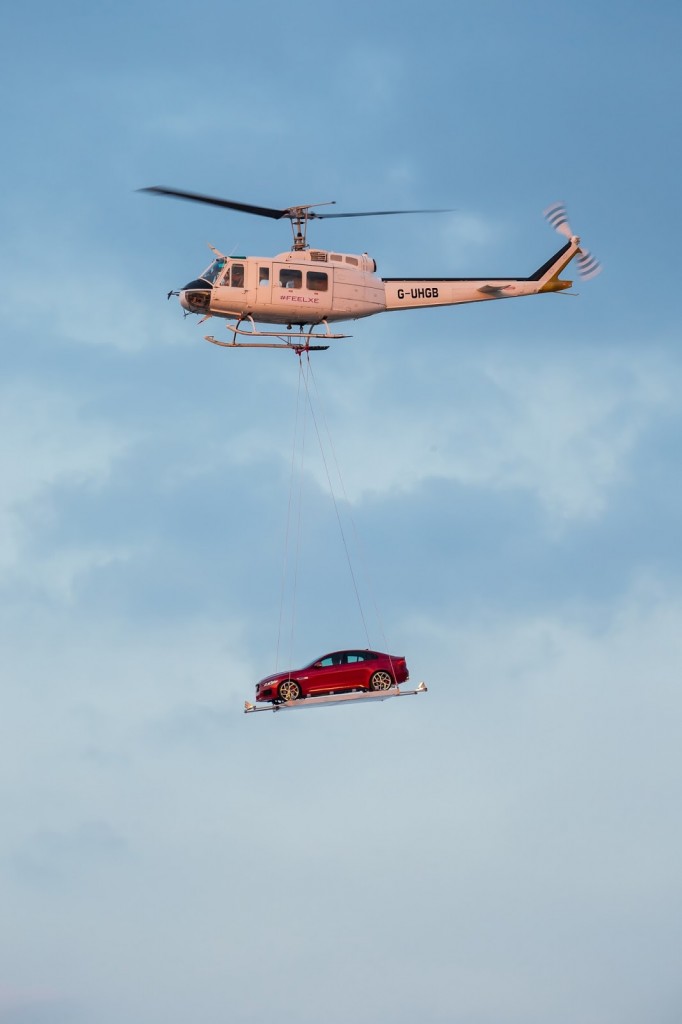 The car comes with three engine options. The first is a newly developed Ingenium modular engine which is a 2.0-litre turbo diesel inline four cylinder unit that delivers 75mpg UK (62.5mpg US or 3.8l/100km) with super-low CO2 emission of 99g/km. The Ingenium engine puts out 161 bhp of power and 349 Nm of peak torque. This engine is also available in different state of tune that churns out 178 bhp of power and 430 Nm of torque. 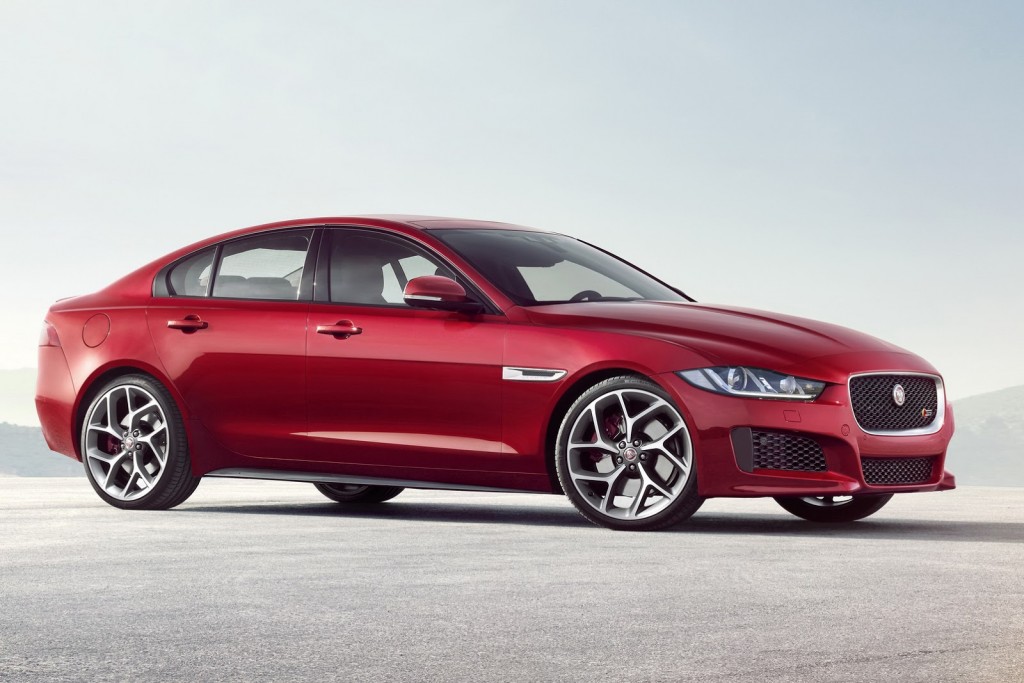 The Jaguar XE is also available in two petrol powered engine optione. First of the two petrol powered Jaguar XE receives a 2.0-litre four-cylinder motor that comes in two states of tune – 197 bhp of power and 280 Nm of torque or 237 bhp of power and 340 Nm of torque. The second petrol engine comes directly from the mighty F-Type. The 3.0-litre supercharged V6 motor delivers 335 bhp (340PS) of power and comes mates to an eight-speed auto transmission. Nought to 60mph (96km/h) takes 4.9 seconds while the top speed is electronically-limited to 155 mph (250km/h). 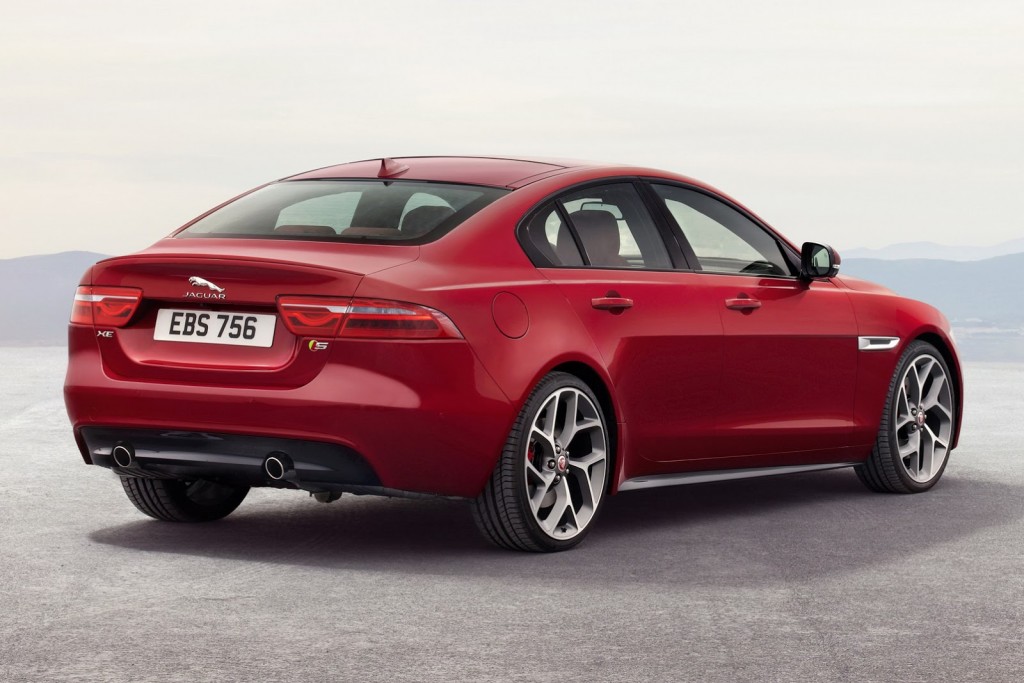 The unit of Jaguar XE that came into the country via the CKD route, according to the import data website, costs Rs 24.97 lakh. Compare that to its prime rivals and the base variant of the Audi A4 costs about Rs 32 lakh, the entry level BMW 3-Series costs about Rs 36 lakh while the Mercedes C-Class goes up to Rs 40 lakh (all prices are ex-showroom Delhi). The new XE will prove highly competitive if Jaguar manages to price this upcoming compact sedan anywhere near the indicated price tag. There were rumors that Jaguar will assemble the XE in India but there is still no word on that front.

Do you agree? Share your views about the new Jaguar XE with us through the comments section below.