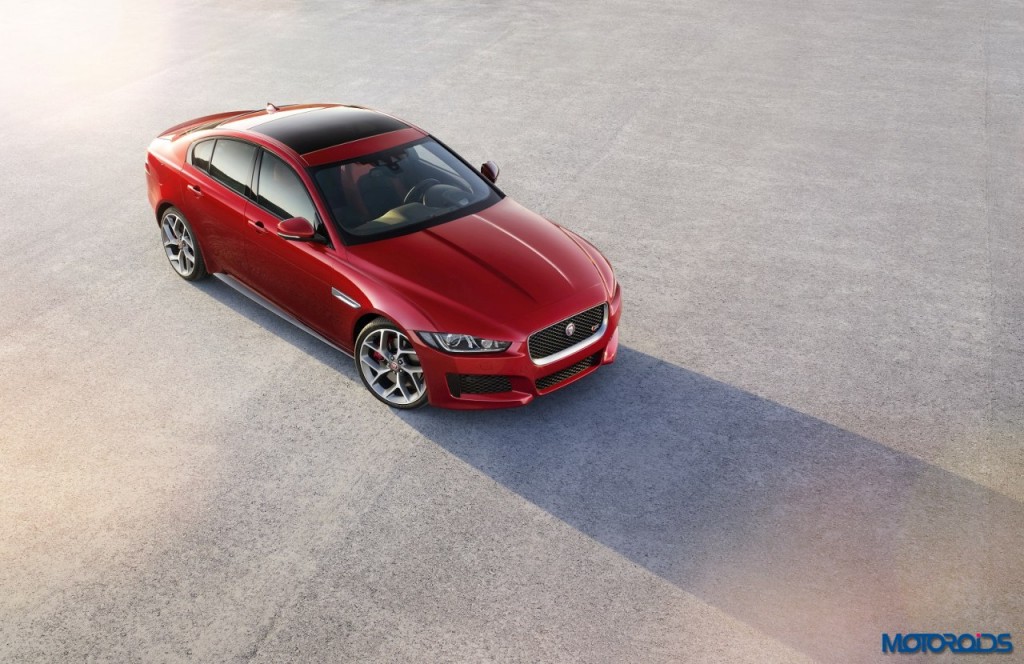 Jaguar Land Rover India has announced that the bookings for their new saloon, the Jaguar XE are now open, with all 23 dealerships of the brand across the country now accepting orders for the model. The sporty car will be launched in India on 3rd February 2016. Upon launch the car will be available in 2 petrol engined variants, both four-cylinder, petrol powered, turbocharged engines mated to an 8-speed transmission, albeit in different states on tune. The first engine dishes out 200 PS of power with 320 Nm of torque, while the more powerful version dishes out 240 PS and 340 Nm.

While available only in petrol variants as of now, the XE will be made available in diesel variants later in 2016. The car will come to India via the CKD route and be assembled at the brand’s Pune facility. 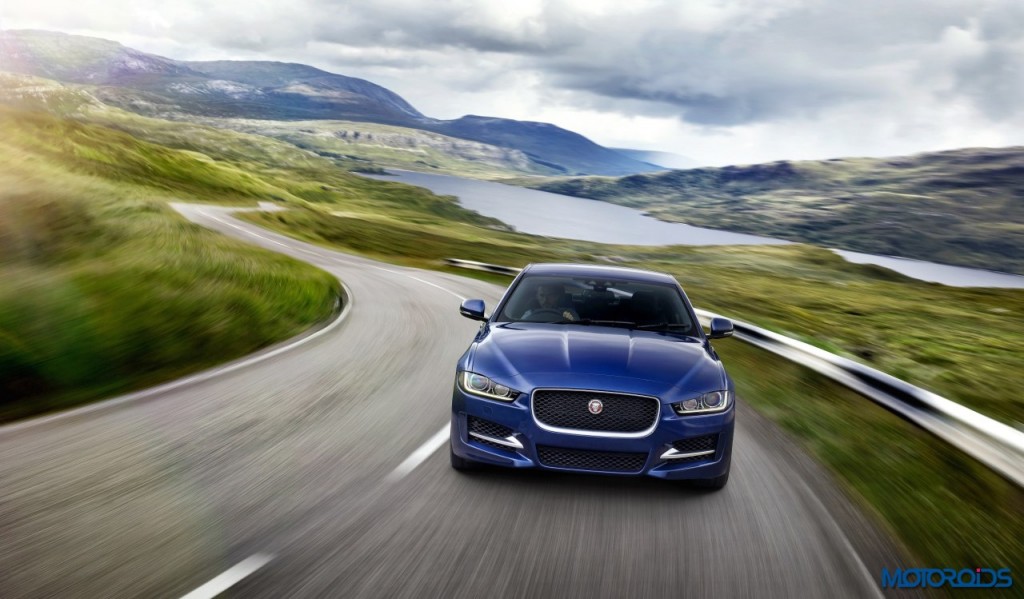 Rohit Suri, President, Jaguar Land Rover India Ltd (JLRIL), said “The All-New Jaguar XE displays levels of innovation never seen before in this segment. Coming from an impeccable lineage of extraordinary Jaguar sports saloons, we are confident that XE’s thrilling performance and dynamic design will set a new standard for excellence and will be a game changer in the segment. The launch of All-New Jaguar XE in petrol in February this year will flag-off our journey to enter into a new territory and mark a significant milestone in the expansion of Jaguar’s product offering in India.”

Apart from the XE, the Jaguar Product Portfolio in India comprises the F–TYPE, XF and XJ