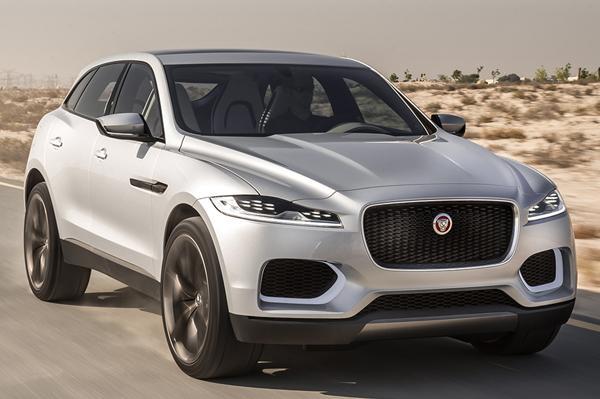 Tata Group owned Jaguar is placing a performance emphasis on its SUV, exploiting its rear-drive layout. It is likely to be benchmarked against the Porsche Macan, which is currently regarded as the best-handling SUV. The SUV will have a number of advantages over the baby-Cayenned, not least that it has the engine mounted well back in the engine bay, so a 50/50 weight distribution is likely. 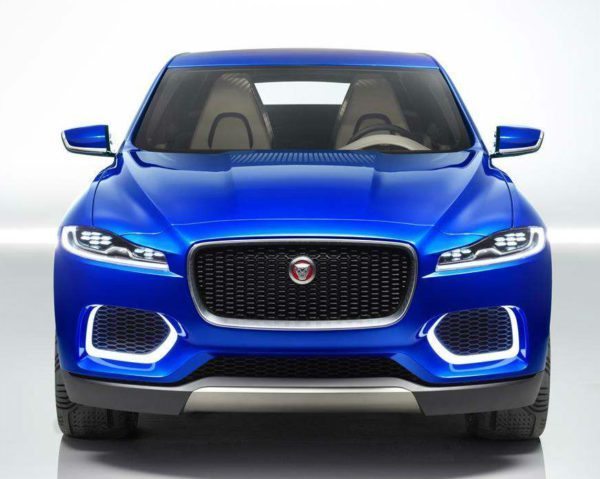 Christened internally as a ‘sports crossover’, the SUV will be the second model in the biggest new-model offensive in Jaguar’s history after the entry level XE sedan. 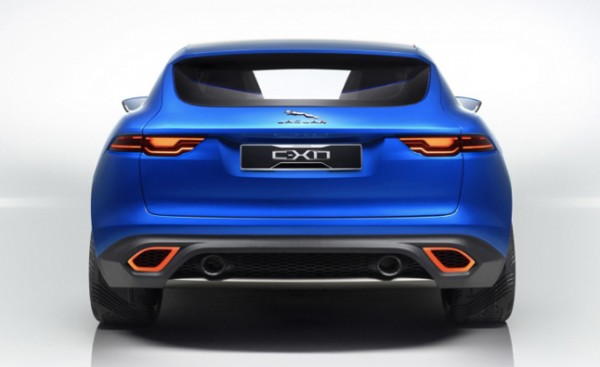 The production model of the SUV will be powered by Jaguar Land Rover’s range of Ingenium four pot petrol and diesel engines, a range that promises to be flexible enough to offer low CO2 emissions in the firm’s upcoming 3-series rivalling XE sedan and a top speed as high as 186 mph in petrol form when fed by twin turbochargers.

It’s not yet confirmed whether the SUV will be offered with a rear-wheel drive layout. Stay tuned to Motoroids for more dope on the upcoming Jaguar SUV.