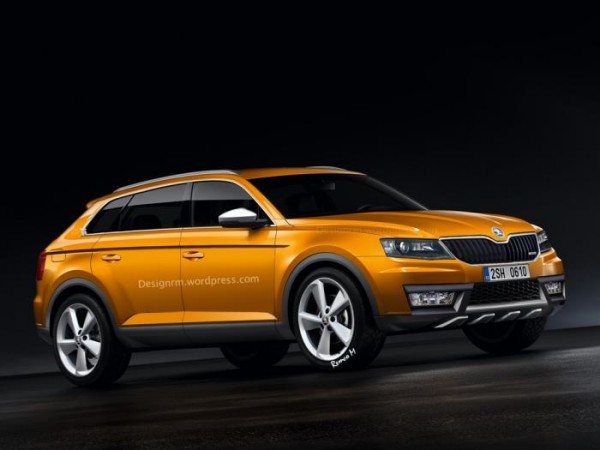 The Skoda Snowman will be initially produced in Czech republic.  “The decision to produce a new vehicle at Kvasiny will strengthen the location. This will ensure the long-term prosperity of Kvasiny, as well as Mladá Boleslav and Vrchlabí,” said Skoda CEO Winfried Vahland.

While the car maker has refrained from revealing much details on this upcoming model, various reports by international media state that the new Skoda SUV would be positioned above the Yeti in Skoda’s line up of passenger cars. This Skoda SUV will also spawn a Seat version at a later stage. 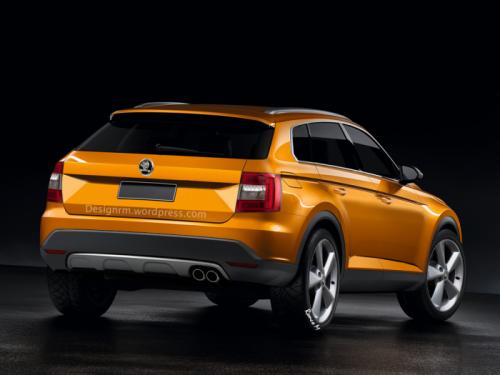