Jaguar Land Rover has unveiled the Jaguar I-PACE race car that will compete in a single-make series, supporting the FIA Formula E world championship. The electric racer is based on the Jaguar I-PACE – the world’s first performance, all electric SUV that launches next year and is already a hit with customers around the globe placing their deposits. The new Jaguar I-PACE eTROPHY series will join the Formula E circuit in 2018. For their road going cars, Jaguar announced that from 2020, all new Jaguar Land Rover vehicle lines will be electrified. 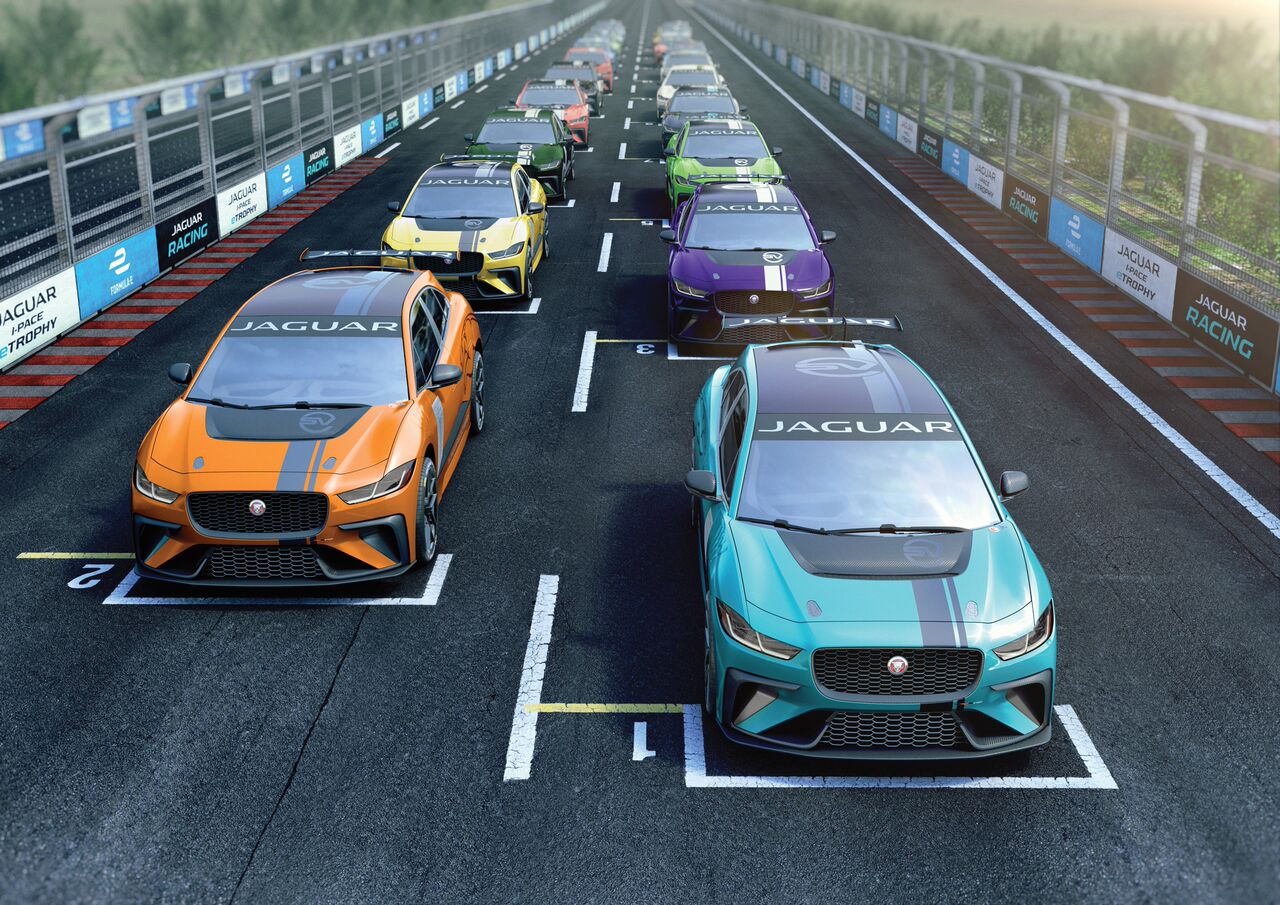 Dr. Ralf Speth, CEO, Jaguar Land Rover, said: “The technology we are developing on the track allows us to deliver thrilling electric vehicles to our customers. The pace of change is exhilarating and we want to go above and beyond for our customers. From 2020 every new Jaguar Land Rover vehicle will be electrified. Customers will be able to choose from battery electric, plug-in hybrid and mild hybrid power as well as ultra-clean petrol and diesel engines. Future mobility will not be boring. Our products will have passion and emotion as well as being distinctive, desirable and capable as they have always been and will stand out from the crowd.”

At the Frankfurt Motor Show, the new Land Rover Discovery SVX – the most adventurous member of the Discovery family – also made its global debut. Land Rover’s most extreme and capable production vehicle has increased ground clearance, a specially tuned terrain response system for hardcore off-road capability and is powered by a 5.0-litre supercharged V8 petrol engine. The SVX will be hand-assembled by Jaguar Land Rover’s Special Vehicle Operations division and will be available for customers in 2018. 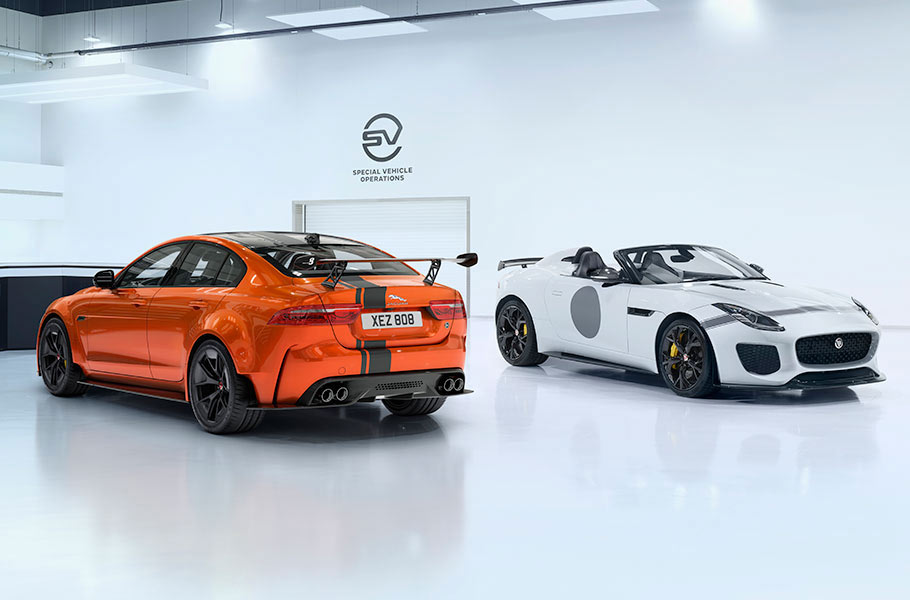 Six Jaguar Land Rover vehicles made their show debuts at Frankfurt: The Land Rover Discovery SVX; the new Jaguar ‘cub’, the E-PACE compact performance SUV, sibling of the Jaguar F-PACE; the Jaguar XE Project 8, the most powerful Jaguar ever built with 600bhp for supercar performance; the Jaguar XJR575, the fastest-ever version of the flagship XJ saloon; the I-PACE electric racecar and the Jaguar XF Sportbrake. 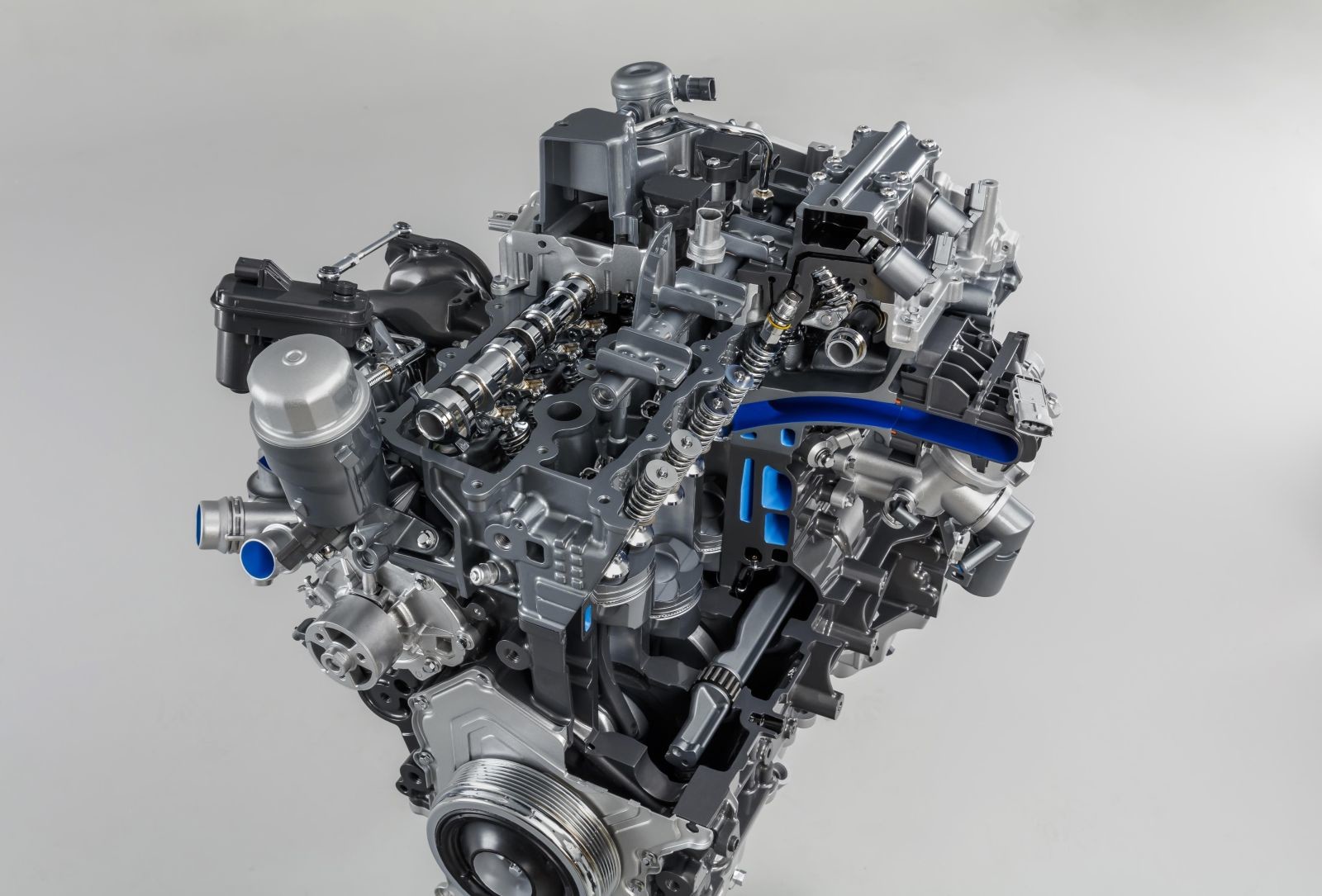 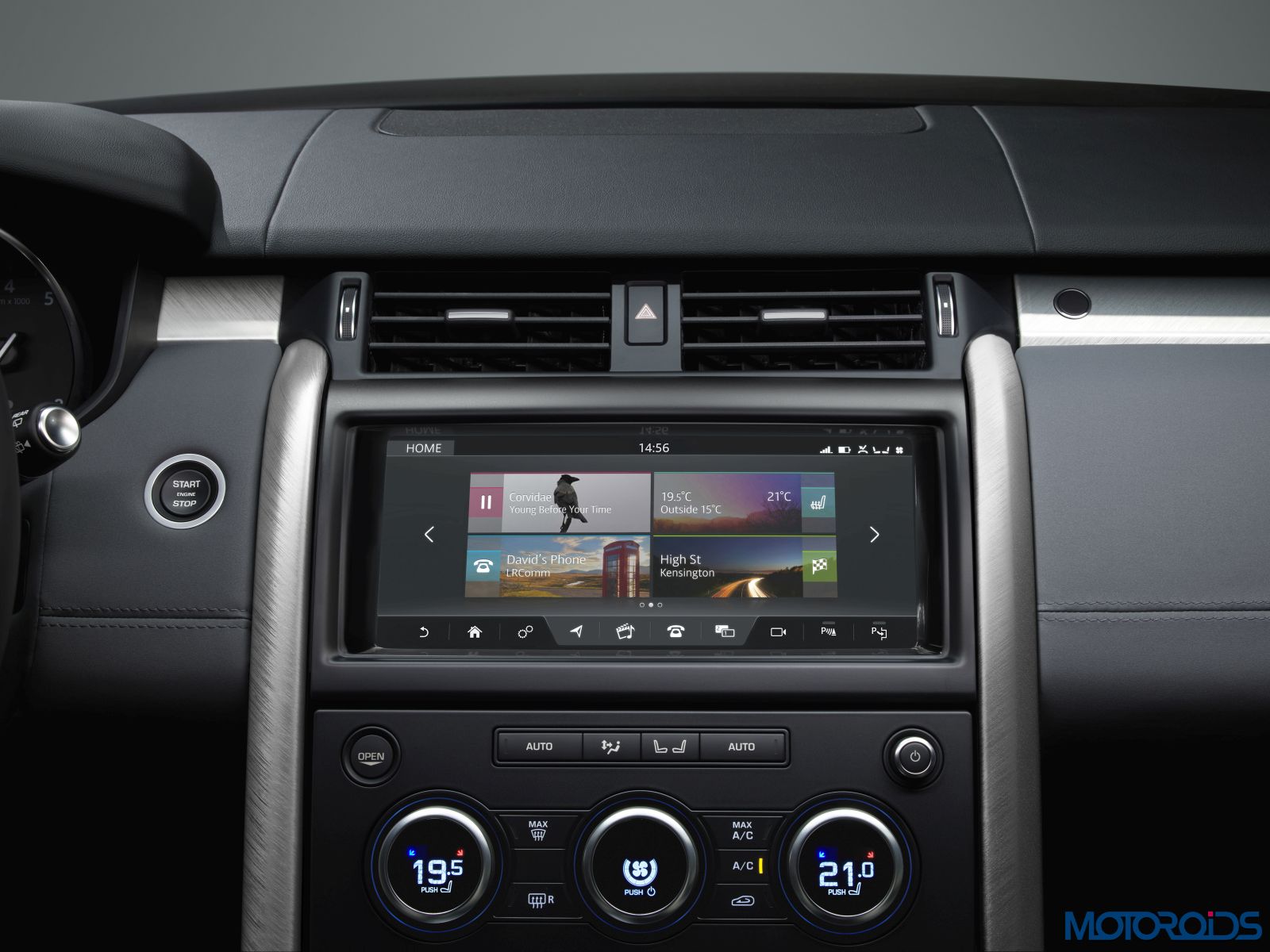 In addition, Discovery gains new technologies including a 12.3-inch Interactive Driver Display TFT instrument cluster. The state-of-the-art high-resolution panel provides contemporary graphics that create the impression of 3D surfaces with exceptional clarity and allow the driver to personalise the visual display around the two main dials.

All derivatives of the latest Discovery also feature Touch Pro infotainment with Jaguar Land Rover’s state-of-the-art 10-inch touchscreen interface on the centre console. Digital connectivity is enhanced with the introduction of 4G Wi-Fi, providing superior connection speeds for up to eight mobile devices on the move.

Second-generation head-up display technology also provides a full-colour display and wider functionality, even projecting 4×4 information and improved navigation displays onto the windscreen ahead of the driver, while Cabin Air Ionisation is available on Discovery for the first time, delivering improved interior air quality for enhanced passenger well-being.