The Jaguar F-Pace is the first SUV made by Jaguar, is been sold in India since quite some time. The company recently announced the start of the production of the petrol INGENIUM variant. The SUV will be assembled locally at the Pune plant and will carry a price tag of INR 63.17 Lakh. Powering the SUV is a 2-litre petrol engine which is good for 250 hp and 369 Nm of torque. This SUV will be manufactured for the model year of 2019, and as of now is the cheapest variant of the F-Pace SUV in the Indian market. 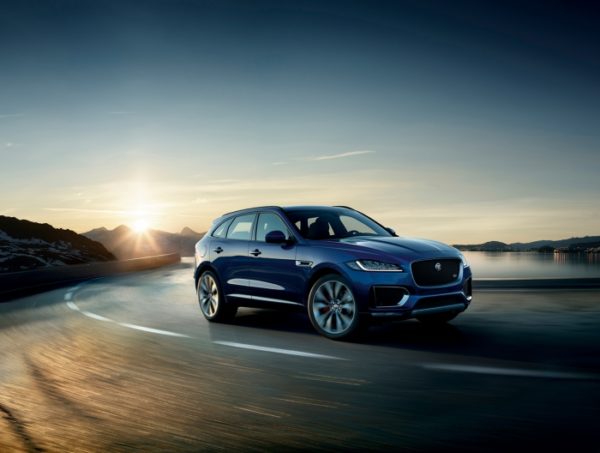 The list of standard equipment on the Jag is quite lengthy and more features can be added as per the request of the customer. The SUV comes with Park Assist, Lane Keep Assist, 360-degree parking sensors, Driver condition monitor, Cabin air ionisation, 25.91 cm (10.2) Touch Screen, Wi-Fi Hotspot, Pro Services and much more as standard. The 2019 updates include illuminated metal tread plates, chrome switches for the 10-way seats, suede cloth headliner and bright metal pedals. The F-Pace is one SUV for those who want to stand out amongst the crowd, for those who want more character than another German SUV can offer and for those who admire the character of a car. 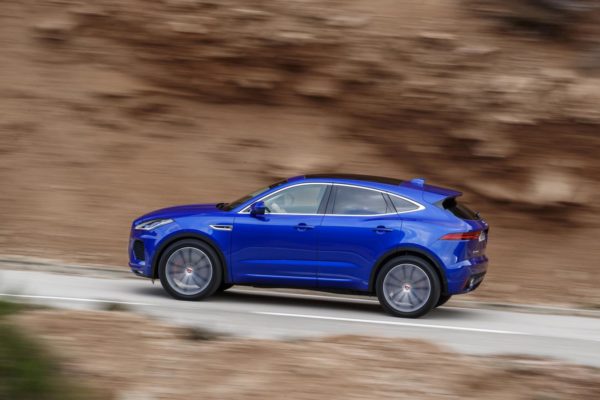 Also Read: Get Driven Around the Nürburgring in a Jaguar XE SV Project 8 for € 199 a Lap

Rohit Suri, President & Managing Director, Jaguar Land Rover India Ltd (JLRIL), said: “In the two years since its launch in India, the Jaguar F-PACE has captivated the imagination of Jaguar fans and our discerning customers. With the launch of the locally manufactured Ingeniumpetrol derivative of the F-PACE, the appeal of our first Jaguar SUV is further enhanced.” At the price point of INR 63.17 L, the F-Pace goes against the likes of the BMW X3, Mercedes GLC, Audi Q5 and its sibling the Range Rover Velar.