In this day and age where even hardcore motorcycle maker Harley-Davidson has built an electric bike (Harley-Davidson Livewire), how can our very own Jaguar Land Rover be left behind in the electric vehicle race? According to a report, the Tata owned Jaguar Land Rover (JLR) is planning to build its first all-electric car in Austria. The production of the electric vehicle could begin production of the vehicle next year.

Jaguar Land Rover wants to build an electric vehicle, owing to the looming European Union emission fines. The company is believed to be devising plans for a small production line in Austria. The production line will be building around 10,000 cars per year, by leasing space in an existing factory. No other details of the electric car are available as of yet. 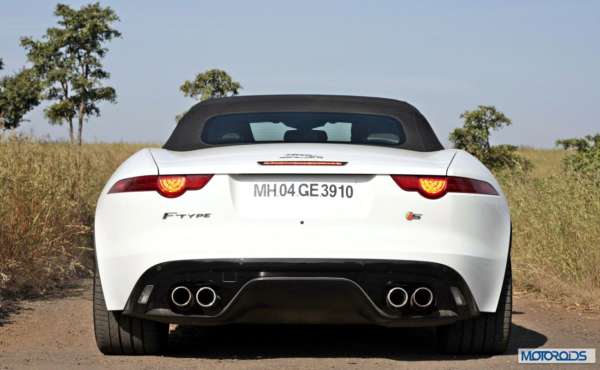 Tata Motors already has a R&D centre in Europe which has worked on Tata Manza hybrid. Tata is also planning to launch electric vehicles in India in the near future.