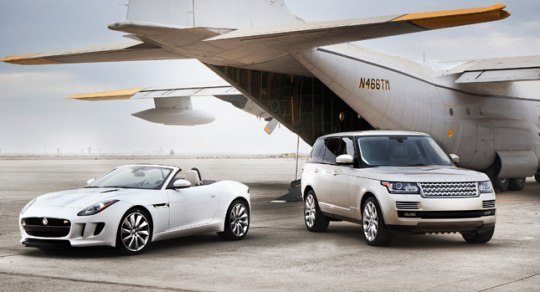 Jaguar Land Rover, Tata Group owned premium car maker from UK, sold 34,877 vehicles during the month of January 2013 and hence, registered a sales-increase of 32% versus the corresponding period of last year.

Phil Popham, Jaguar Land Rover’s Director of Group Sales Operations said, “With one of the best month’s sales performances ever, both Jaguar and Land Rover brands have had a very strong start to the year. This reflects the introduction of the all-new Range Rover as well as the 2013 Model Year Jaguar XF and XJ models.”

Land Rover sales were up in all major markets with record January sales in several, including the UK, USA and Germany.

Jaguar sold 5,759 vehicles in January (up by 40%), with increased sales of the XJ (up by 70%) and the XF (up by 37%), reflecting strong sales of the recently introduced XF Sportbrake as well as all-wheel drive and smaller engine options. Jaguar sales were up in all major markets.