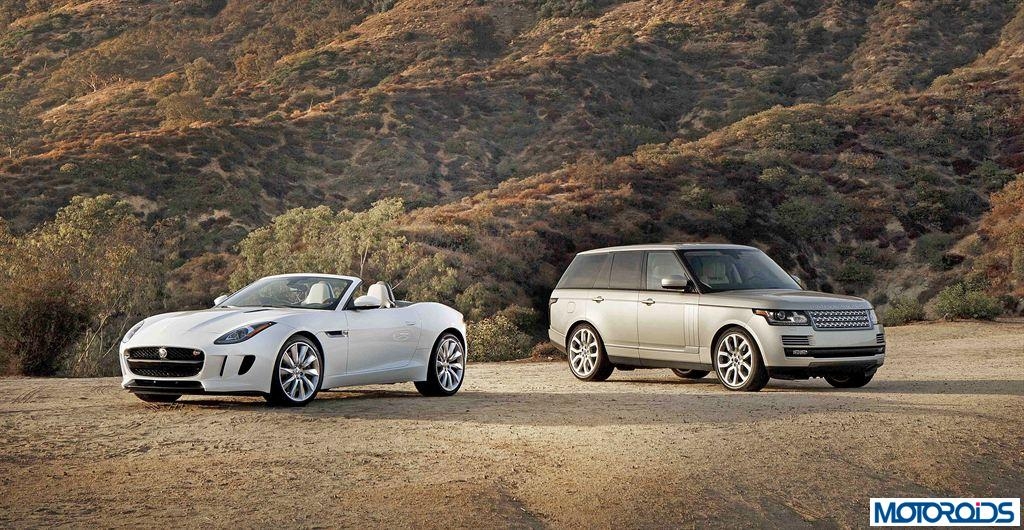 “Despite difficult economic circumstances and a general slowdown in the Indian car market, we have continued to grow our sales due to appealing and exciting products that distinguish us from other luxury car manufacturers. The coming year will see the introduction of further new and refreshed products and we are confident of increasing our share of the Indian luxury car market.” 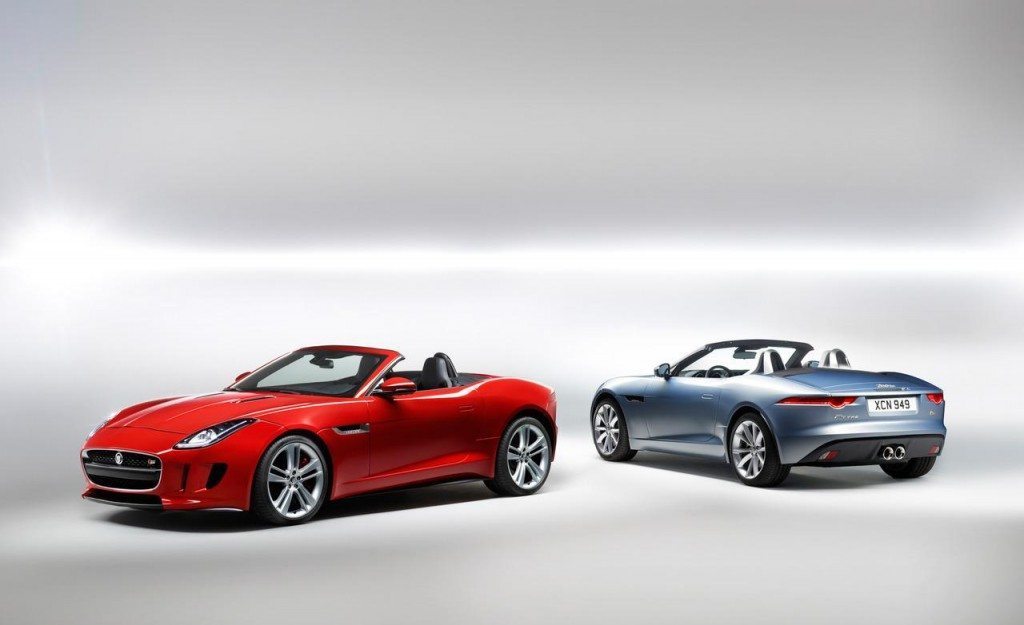 2012 has seen the launch of the Range Rover brand and JLR stated that 2013 would see a spate of launches that includes added lineups from the Land Rover stable and the much anticipated Jaguar F-Type. The Jaguar XF and XJ series would also receive updates in the year’s course.

On a different note, won’t be incorrect to say that Tata was the best thing to happen to JLR.