If the 2014 Corvette Stingray was too much to handle for the crowds flocking to its stands at the Detroit show, here’s another revelation. 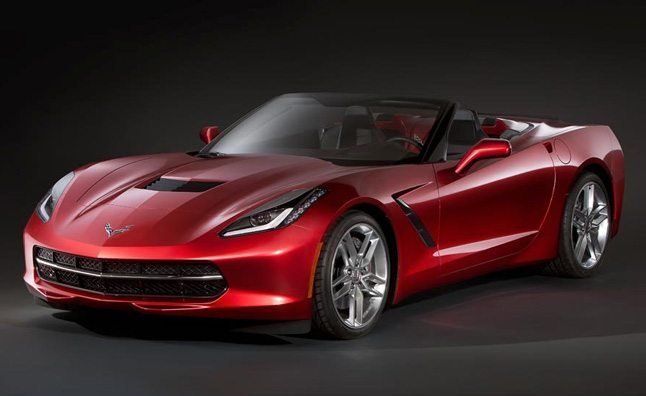 Official images of the 2014 Corvette Stingray Convertible have leaked on the internet and seems good news for blokes like us who’d love to have the top down for that wind-in-the-hair feeling. 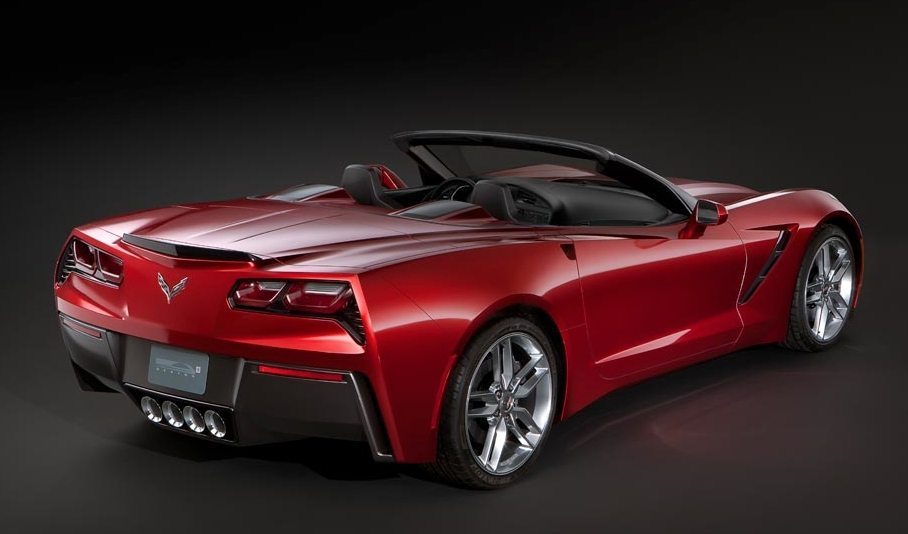 Visual clues hints at smaller wheels and the absence of spoiler makes a sleeker rear sweep with a sculpted trunk in place. Official unveiling may happen at Chicago Auto Show or the New York International Auto Show later this year.