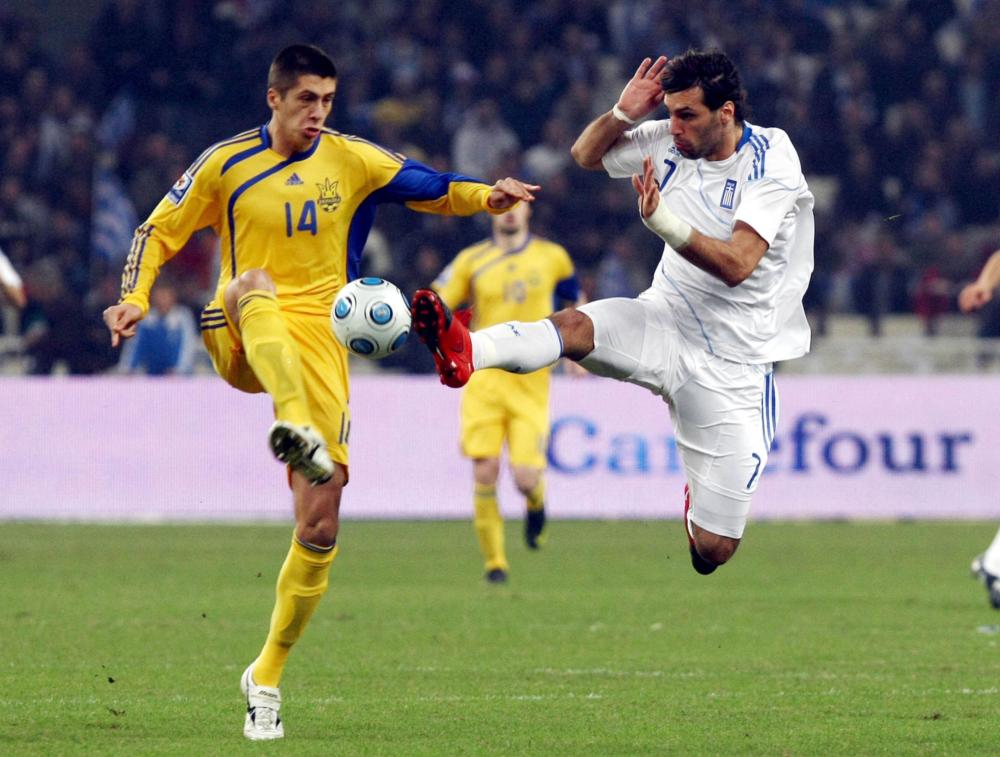 British Brand Jaguar and Land Rover has announced that they have signed an agreement as the Official Car Supplier to England’s 2018 Football World Cup bid. Jaguar Land Rover will be supplying four Range Rovers, one Discovery 4 and four Jaguars XJ’s for the FIFA inspections later this month. Jaguar has also supplied two Jaguars XF’s to assist the 2018 bid team with its domestic business transport.
“Jaguar and Land Rover are premium British brands that are ideally suited to support our FIFAWorld Cup bid. At England 2018, we are committed to proving we have the qualities required to stage the world’s biggest tournament and to have the support of brands that are so recognisable across the entire globe is tremendous news,” Andy Anson, England 2018 World Cup Bid Chief Executive said in a release.
Jonathon Gregory, Director of Partnerships, also agrees that Jaguar Land Rover could be a great addition to their sponsor family. “In the Range Rover, Discovery 4, Jaguar XJ and XF’s, the FIFA delegates will experience the very best of what Britain and Jaguar Land Rover has to offer. All Jaguar and Land Rovers are designed, engineered and manufactured in the UK and as such we are proud to be supporting the England 2018 World Cup bid.”
England is one of the five competitors bidding to host the 2018 tournament and one of the eight bidding to host the 2022 tournament. The decision for both tournaments will be announced in Zurich in December 2010.