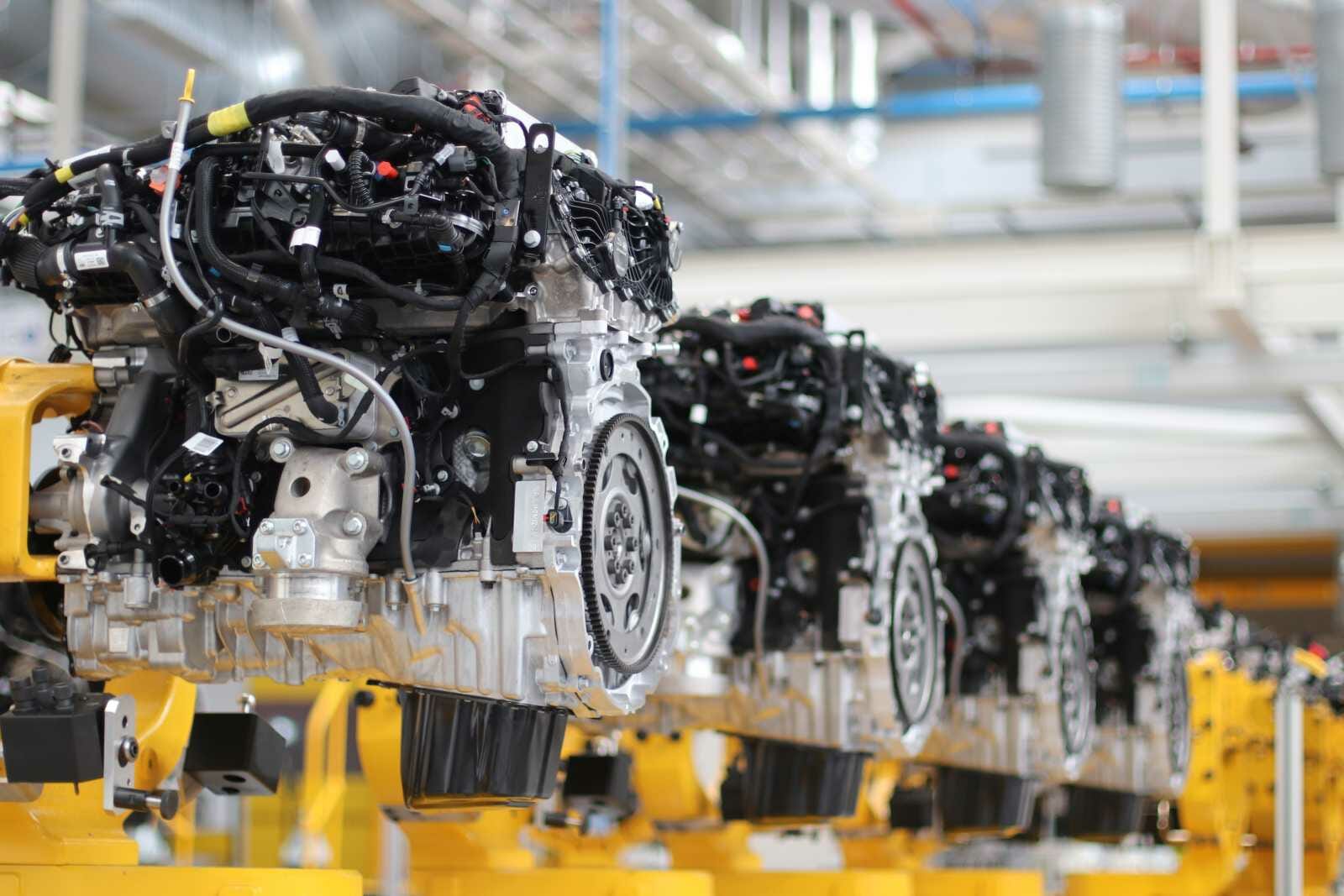 Celebrating the production of over 1.5 million Ingenium engines, Jaguar Land Rover has added a new member to the family. The latest addition to the Ingenium range is the six-cylinder diesel engine, which offers enhanced performance, smoothness and efficiency, powering the new Range Rover and new Range Rover Sport.

The in-line Ingenium diesel engine, featuring mild hybrid technology, joins the range of clean and efficient six-cylinder petrol and four-cylinder petrol and diesel engines manufactured at Jaguar Land Rover’s facility in the West Midlands. The manufacturing centre in Wolverhampton, UK, produces the Ingenium powertrain family, providing a range of clean and electrified powertrains for all Jaguar and Land Rover models. 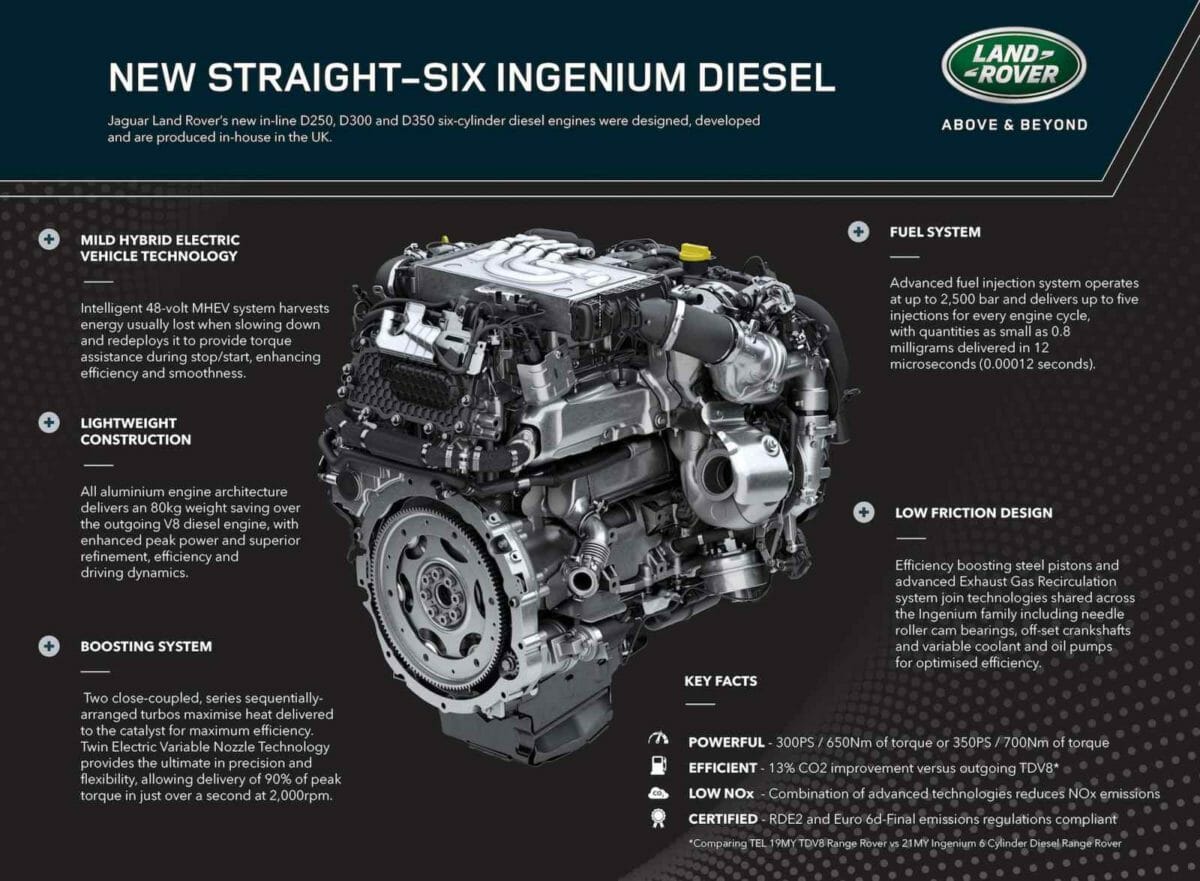 The latest six-cylinder diesel shares its manufacturing facilities with the six-cylinder petrol engine, which was successfully launched last year. These include machining of the key architecture, cylinder head, cylinder block and crankshaft, as well as the assembly and testing of the engine. The engine manufacturing centre has utilised its extensive modern machining, assembly, test and metrology capability to deliver one of the world’s leading clean diesel engines.

The Ingenium family, which includes a range of clean, refined and efficient diesel, petrol and electrified engines, are built to maximise performance whilst at the same time reducing the environmental impact and running costs for customers. Developed and manufactured in-house in the UK, Jaguar and Land Rover’s all-aluminium Ingenium engine designs are modular, flexible and scalable, with common core technologies. 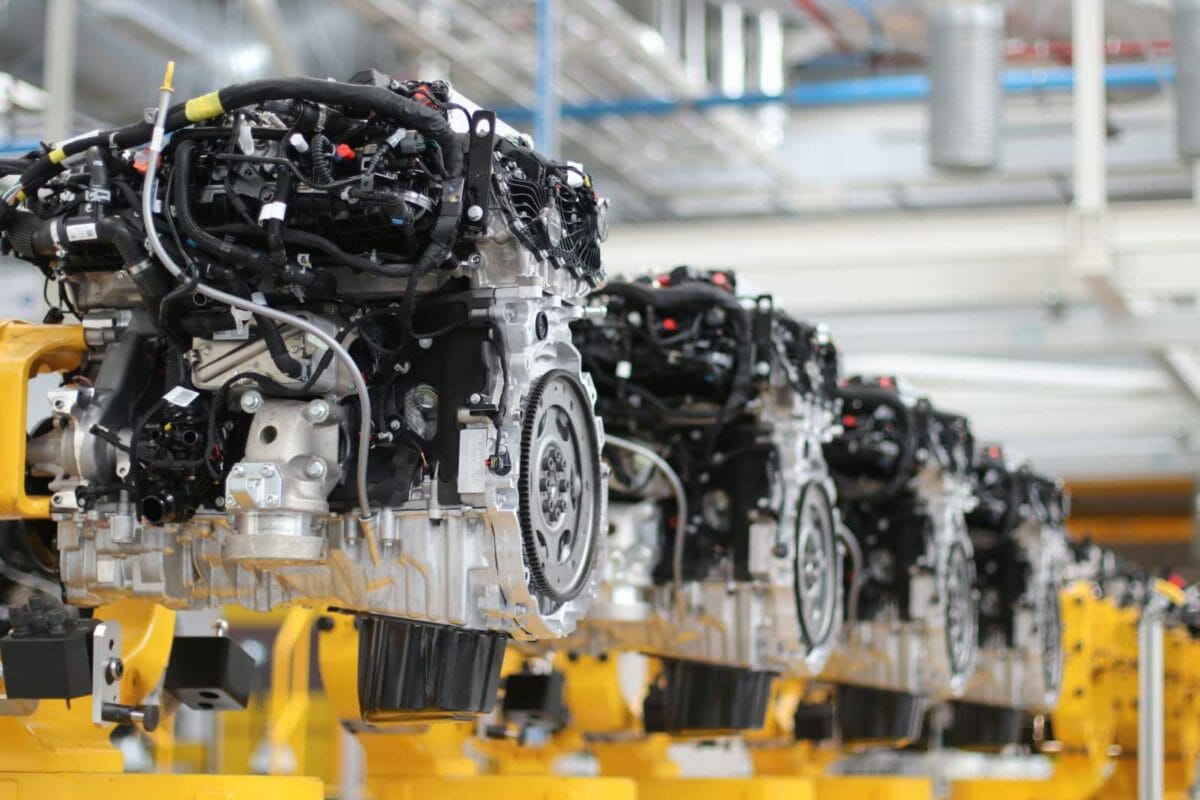 The Ingenium range supports the company’s long-term commitment to reduce vehicle emissions and improve fuel economy across its vehicle range. This is part of its ‘Destination Zero’ mission and a commitment to reducing emissions and making environments cleaner through relentless innovation. Jaguar Land Rover will continue to develop its Ingenium technology, continue to advance the electrification of its model line-up and establish a concept hydrogen fuel cell powertrain solution.

The Wolverhampton site is complemented by a growing electrification ecosystem in the Midlands, with the innovative and technologically advanced Battery Assembly Centre at nearby Hams Hall assembling PHEV and BEV batteries. Together, they will power the next generation of Jaguar and Land Rover electrified vehicles. The engine manufacturing centre also houses the assembly of Electric Drive Units (EDUs), offering full flexibility between new petrol and diesel engines and EDUs for those customers who want to make the switch from conventional to electrified vehicles.