Home Jaguar Jaguar F-Type to get more lighter, may use technology from C-X75 concept

Jaguar F-Type Project 7 made its official debut earlier this week. The F-Type Project 7 is a limited production vehicle and only 250 units of the car would be made, all of which have already been sold. However, the company has hinted introduction of more such limited edition cars and has already started working on them. Harry Metcalfe, executive of JLR’s new Special Vehicle Operations division said that “Projects 8, 9 and 10 are underway”. 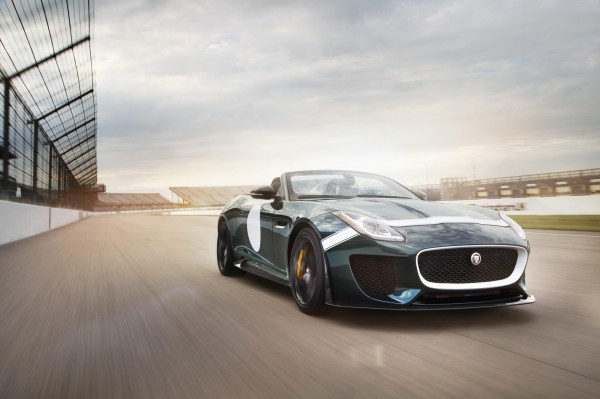 The F-Type Project 7 is a product of JLR’s newly formed Special Vehicle Operations division and is the lightest F-Type till date. It weighs 80 kilogram less than the roadster version. However, the company plans to reduce its weight even further, result of which will be seen in the new F-Type that is already in works. The upcoming version of the F-Type may borrow the technology from the C-X75 concept including its 1.6-litre supercharged and turbocharged engine which churns out 500 bhp and revs all the way to 10,000rpm.

This latest piece of news comes from automotive website Auto Express who interviewed Paul Newson, director of JLR’s newly formed Special Vehicle Operations division. Expressing his views on the upcoming projects, Newson said, “The Project 7 is 80kg lighter, but there are smaller engines that start from a lower point. Will the Project 7 be the lightest ever? I’m not sure, but we haven’t invented it yet.” 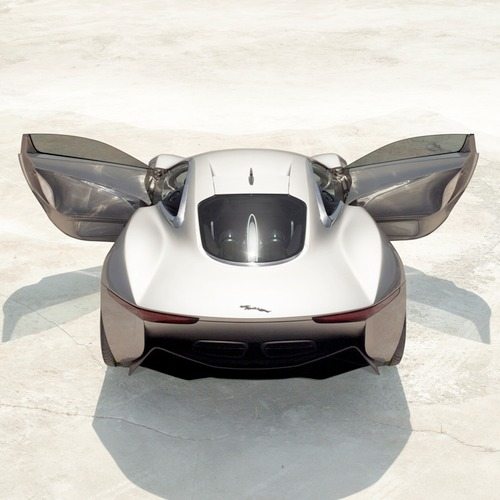 Newson further added, “We designed that engine for a £1 million supercar, so it’s extremely expensive. But it could work well. Who can say where we’ll go in the future? The world is downsizing with high-pressure engines. In the longer term, we won’t be using 5.0-litre V8s.”

What do you think of the more lighter version of the F-Type? Share your thoughts through comments below.