It was just last week that we brought you news of a special edition 2015 BMW K1300S Motorsport. In fact it’s not only the K1300S that has been on the upgrade list and BMW Motorrad has announced updates for its 2015 lineup of motorcycles. 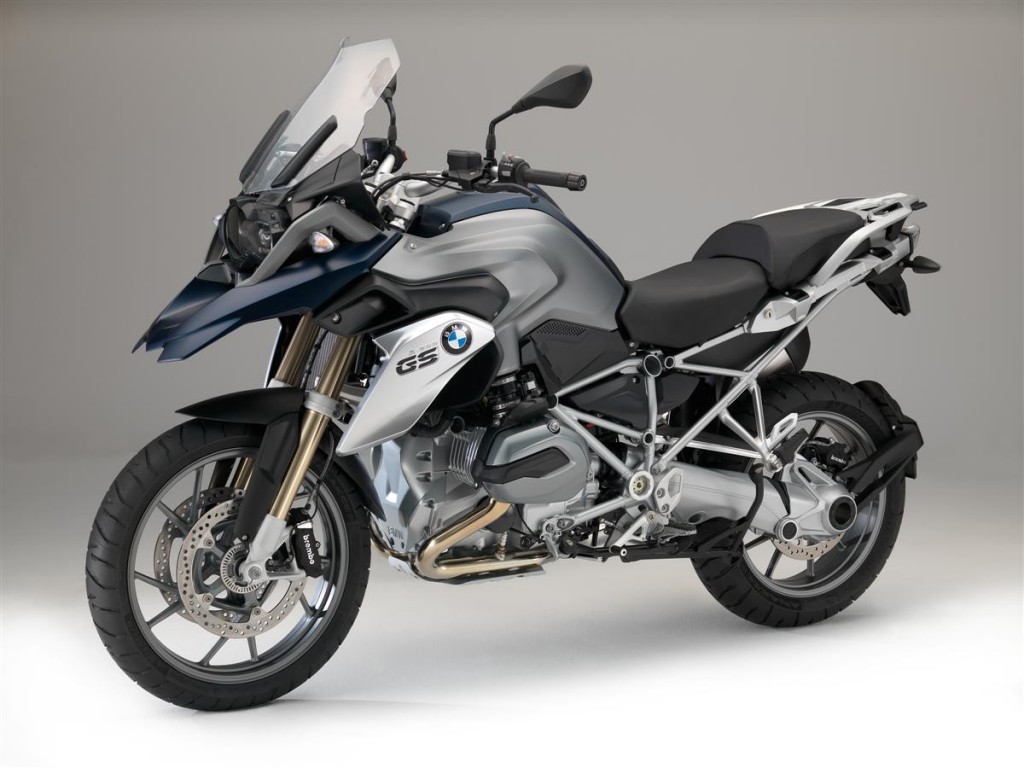 The rugged dual sport motorcycle would be fitted with a new crankshaft with increased gyrating masses similar to the R1200GS Adventure and R1200RT. Also BMW is offering BMW Motorrad Keyless Ride System and the Shift Assistant Pro as optional equipment. BMW states that for the first time, the Keyless Ride System would replace the conventional ignition lock. Locking and unlocking of the ignition, steering lock, fuel filler cap and storage compartments would be carried out by a transponder integrated in the key. The motorcycle can be unlocked within a range of two metres.

Earlier shades of Thunder grey metallic and Bluefire will be discontinued and the 2015 BMW R1200GS would be available in Alpine white, Frozen dark blue and Black storm metallic colours. 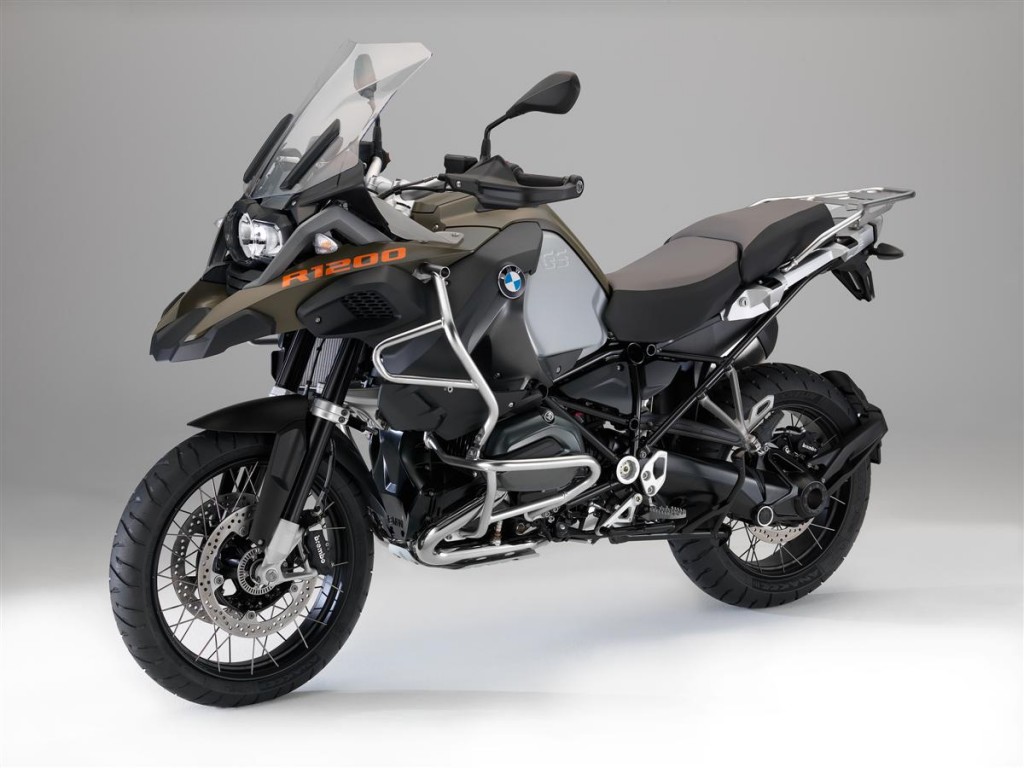 Also gets the keyless ride system and Shift Assistant Pro as optional. Further on the options list is the lowered suspension that can be reduced by 50mm for relative short heighted riders. If the lowered height is still a hindrance, the 2015 BMW R 1200GS Adventure could be retrofitted with R1200GS seats which reduces the height by further 20mm. 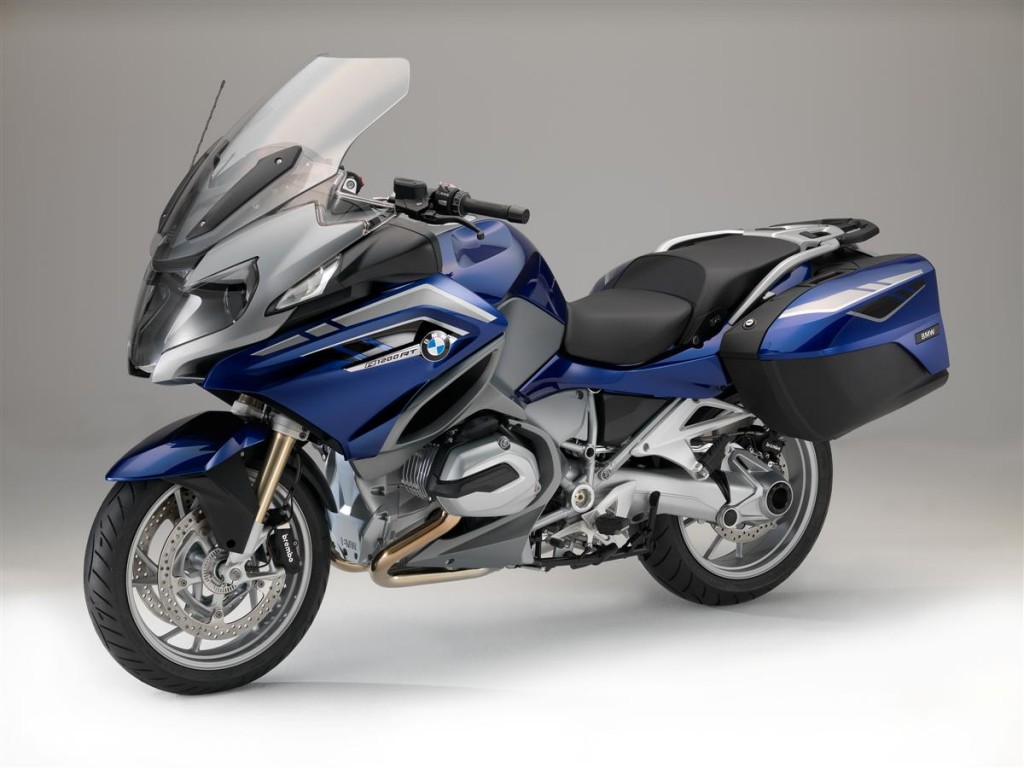 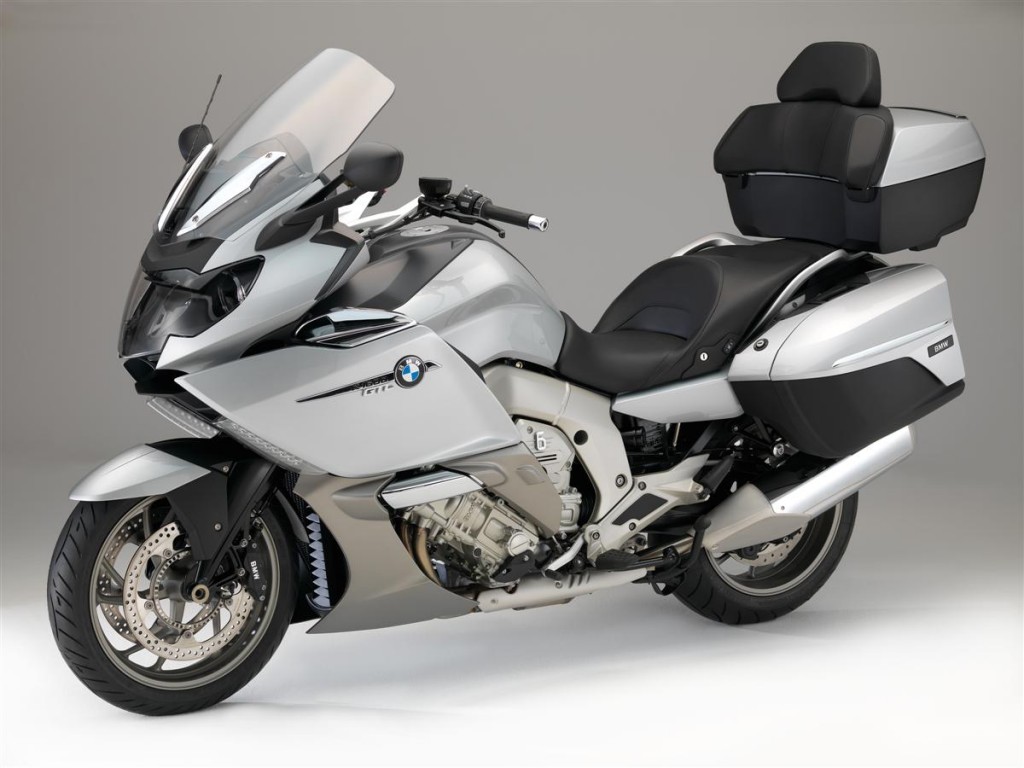 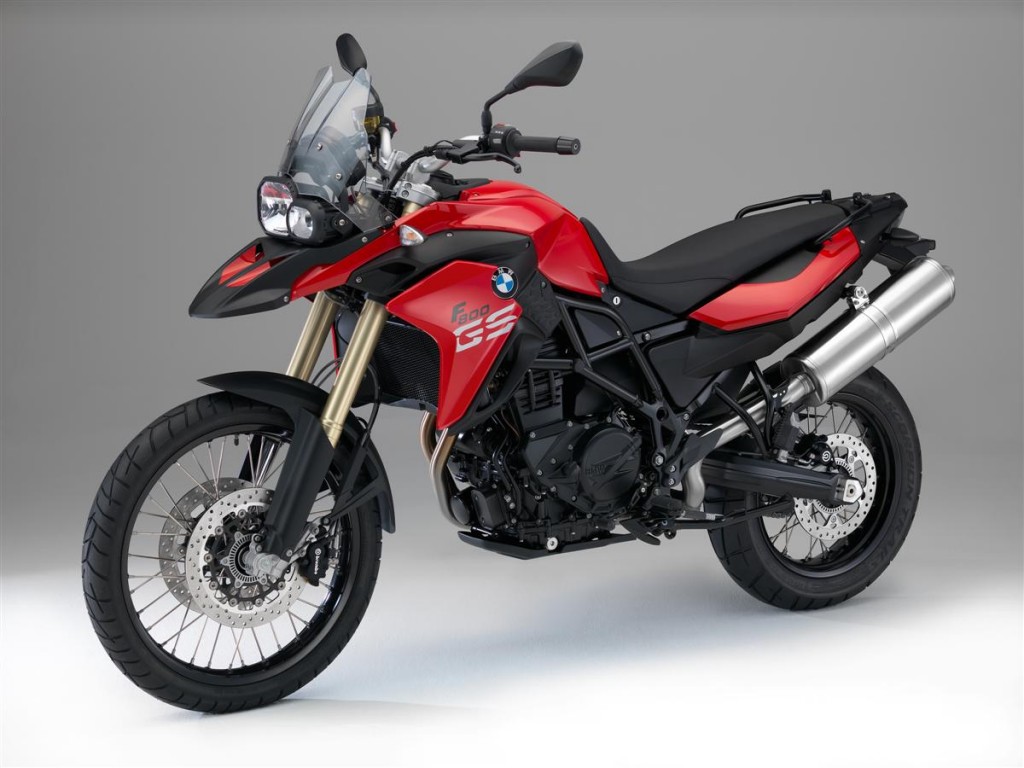 The F800GS gets new Racing Red shade. In Light white and Black storm, the frame and spring strut are finished in red. The existing Cordoba blue and Kalamata matt are no longer available. 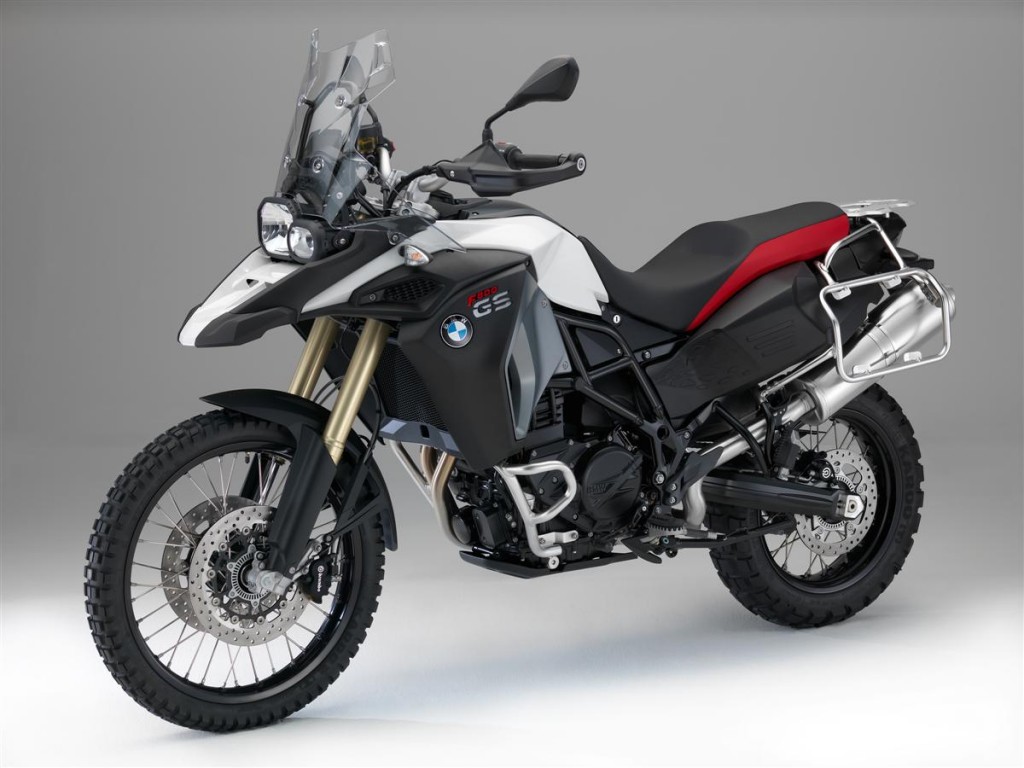 Like the F800GS, the 2015 BMW F 800 GS Adventure received shade upgrades in Alpine white 3 and Kalamata metallic matt. Earlier shades of Racing red and Sandrover matt would no longer be available. 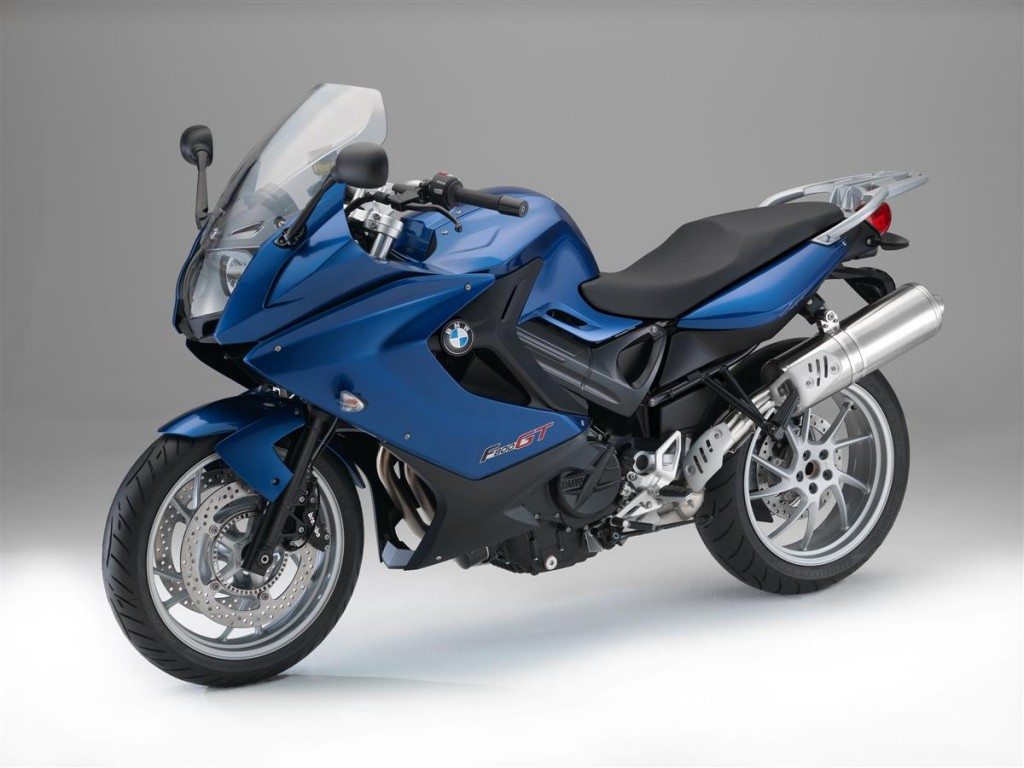 Here too, it’s the paint upgrade for the 2015 BMW F 800 GT with the new Montego blue metallic finish to go along with the existing Dark graphite and Light white. Valencia orange metallic would be taken off the list. 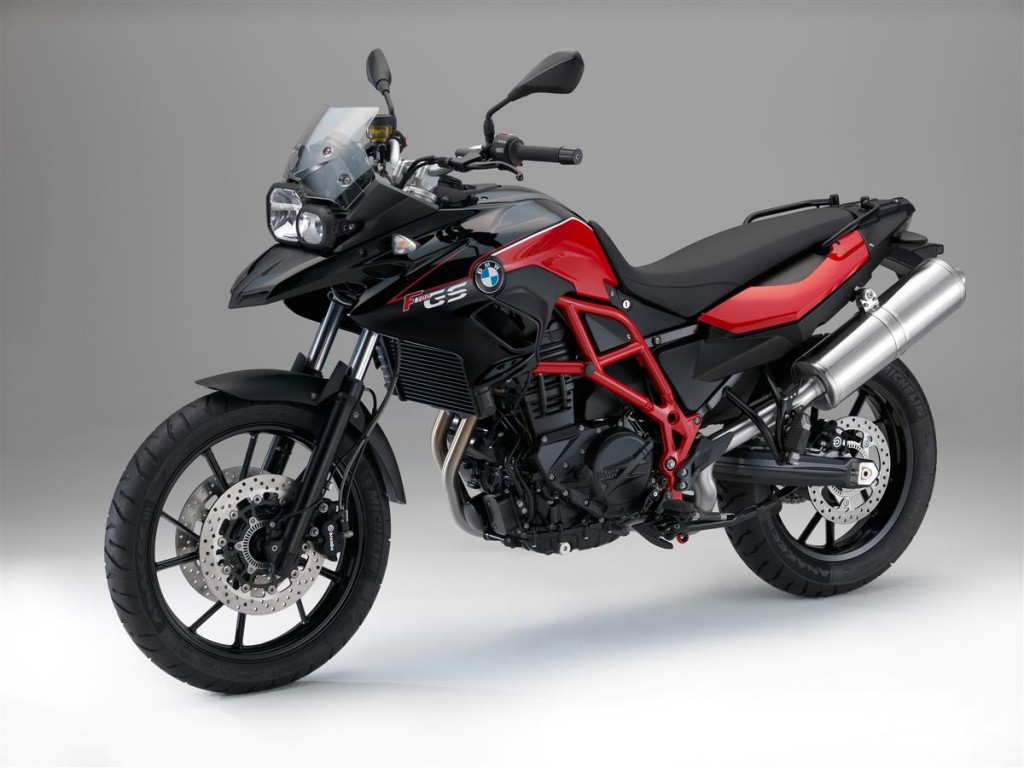 The 2015 BMW Motorcycles would be available at BMW Motorrad Dealers from August 2014.

Do check out the 2015 BMW Motorcycles Image Gallery on the NEXT PAGE.