Following the award-winning Jaguar F-PACE, the British marque’s first ever SUV is the new compact performance SUV, the Jaguar E-PACE. The new SUV will be unveiled on July 13, 2017. Joining Jaguar’s PACE family of performance SUVs, the E-PACE follows on from the successful F-PACE, which helped boost Jaguar’s sales by 83 per cent last year, and the all-electric I-PACE Concept which will go into production in 2018. 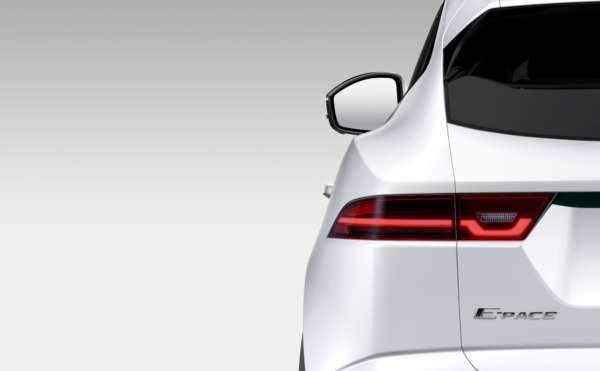 Ian Callum, Director of Design, Jaguar, said that the combination of sports car looks with Jaguar performance will ensure that the E-PACE stands out. He further added that every Jaguar is designed to excite the senses, and the car maker thinks that the E-PACE will do just that, albeit with its own individual character. 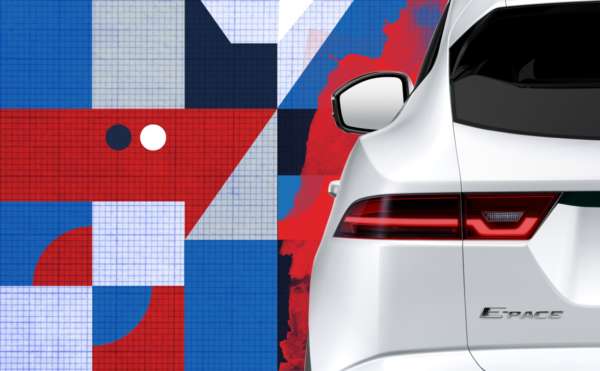 The Jaguar E-PACE features sports car-derived AWD technology and an all-Ingenium line-up of petrol and diesel engines, although the car maker has remained tight-lipped about further mechanical details. The compact SUV will also get a suite of connected technology and safety features. The compact performance SUV, as aforementioned, will be revealed to the world on July 13, 2017. We’d bring you all the details as and when they arrive.