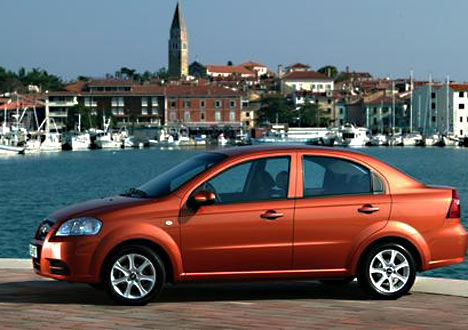 Almost everybody had seen it coming. Thanks to the upcoming launch of the Sail twins, production of the ‘not so popular’ Aveo sedan and Aveo UVA hatchbacks looks all set to be axed very soon.  This is not all though as the manufacturer plans to thoroughly revise the products in its Indian portfolio. Cruze D segment sedan and Captiva soft roader have already been revised and among others, coming this year is the updated Spark hatchback which will rub shoulders with Tata Nano, Maruti Suzuki Alto, the upcoming Alto 800 and the Hyundai Eon. It is also being said that it is almost the end of the road for the Optra sedan. The Optra, which sits a segment lower to Cruze, has seen sufficient popularity and used to be high selling model until a few years ago. The car still is aesthetically pleasing and has a stonker of a powerplant in its diesel guise. However, thanks to newer and better cars coming in, the Optra sedan has lost its sheen. Ultimately, axing of old products can only be a good thing as it is a sign of manufacturer’s plans to romp in newer products. We won’t be too surprised if Chevy decideds to treat our market to the Trax mini SUV. Fingers crossed.