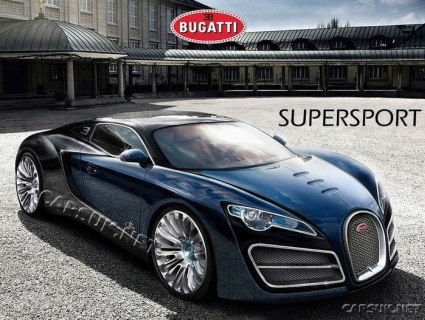 Thanks to the blokes at CarsUK, we broke the news to you about a souped up Veyron, the ‘Supersport’ coming soon. Now the same blokes seem to have mysteriously received a photograph which claims to that of the upcoming Supersport. Is it a legit photo, or a Photoshop artist’s creation? We don’t know, neither do the blokes at CarsUK. But if it is real, then what you can see here is the new poster-child of production horsepower!

The new fascia shows off larger air-dams, a new nose and an overtly aggressive headlight unit that seems to be inspired by Jaguar than any carmaker in the Volkswagen group. The car is said to have borrowed the same 8.0-litre W16 mill from its base model, however, in the Supersport the 16 cylinders are expected to churn out 1200 horses! The car is expected to cost 2-million USD. But guess what? Bugatti has chosen to build only 30 examples of this car, out of which 22 have seemed to found a home already with the existing Bugatti clientèle. So if you have some spare cash lying around and haven’t booked your Veyron yet, then drop Bugatti a line today! 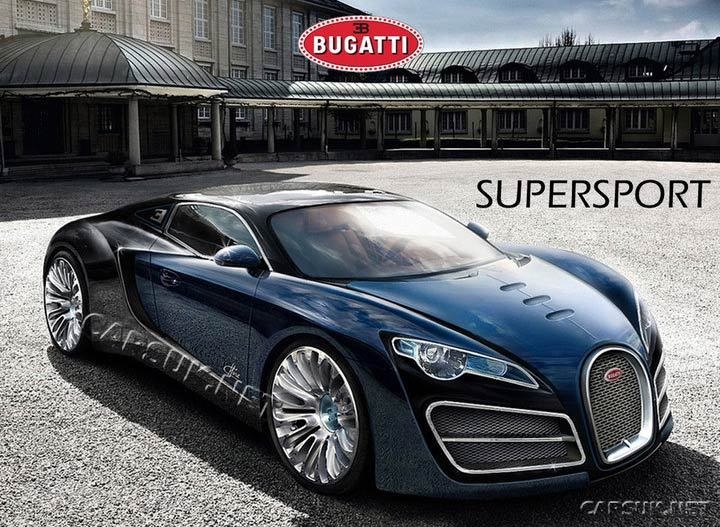