Home Audi Is this Audi’s updated Q3 compact SUV or the all new Q4? 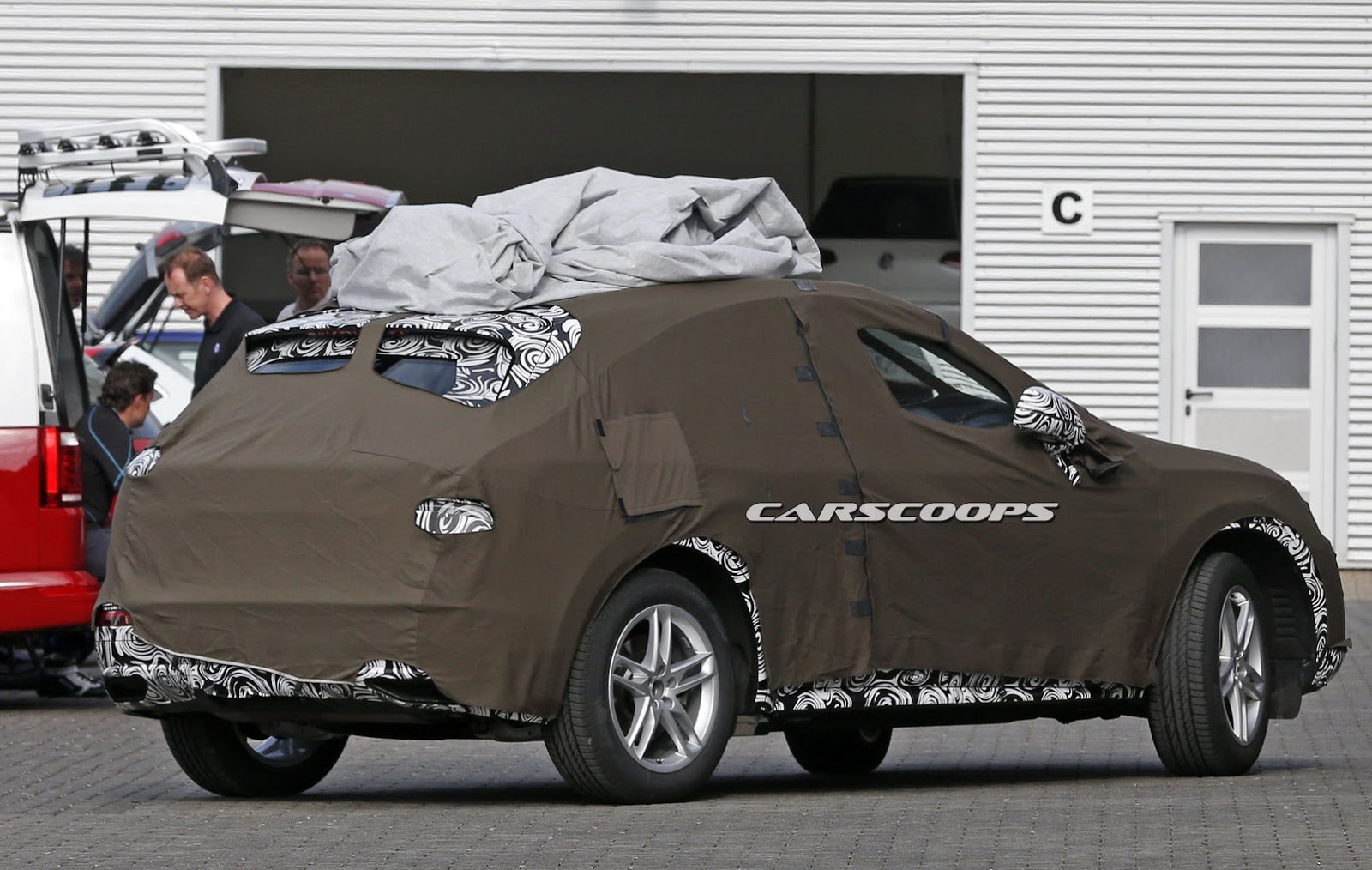 The Q3, despite having been a great success and going strong to date, is reaching the end of its product life cycle, and the folks at the German automobile company are already working on the next gen model of the compact SUV. The 2015 model of the Q3 was launched in India in June last year and the model seen in the spy images could probably be the upcoming 2017/2018  version of the compact SUV.

Even as reports suggest that the vehicle in the spy image could be the new Audi Q4, we would choose to believe otherwise. Coming back to the spy images, the conventional camouflage already hides the design cues of this upcoming compact SUV even as the images suggest that another loose cover has been fitted on the Q3. 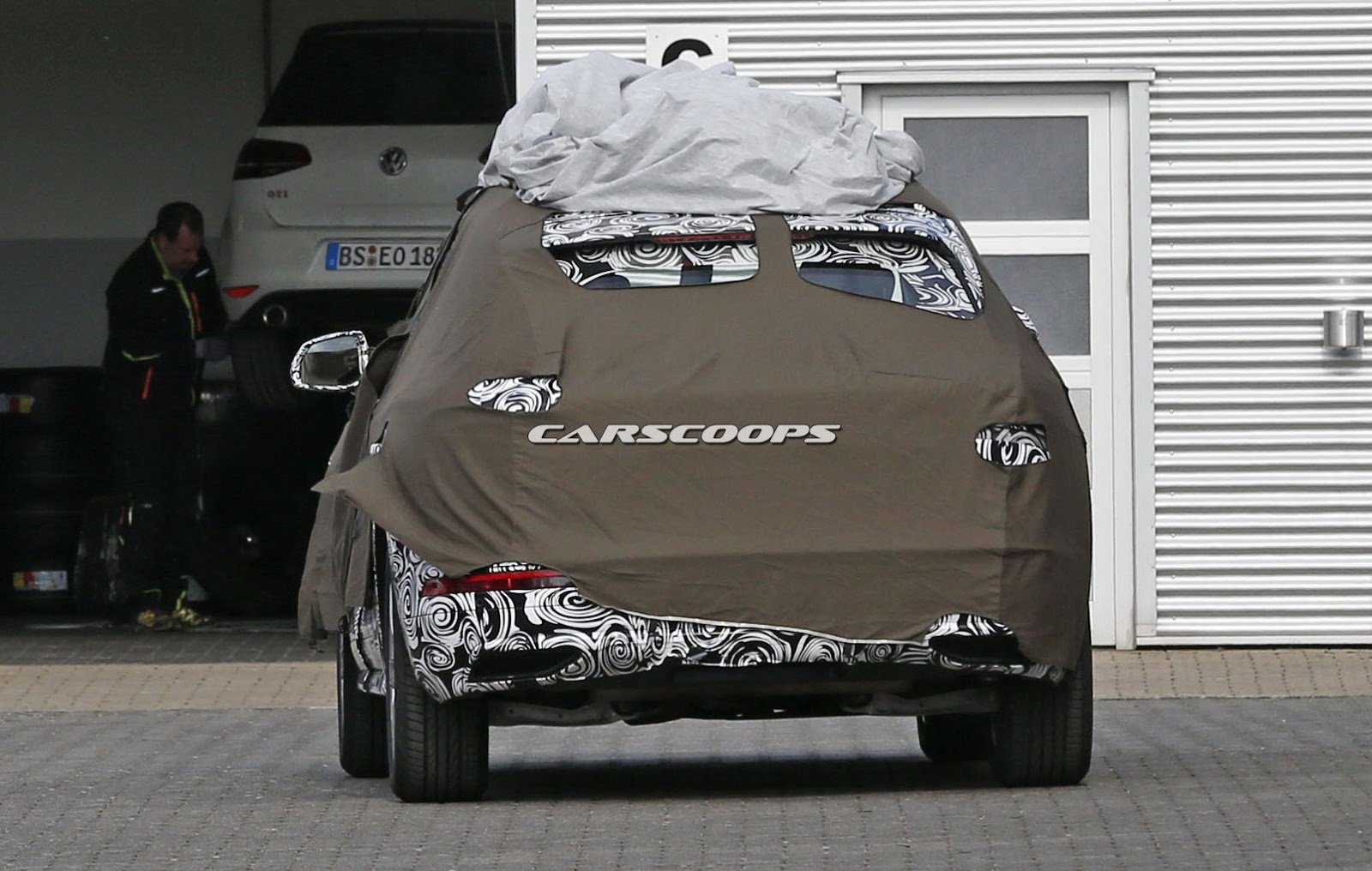 One of the most significant changes that can be seen on this test mule would be the sloping roofline that makes the vehicle appear marginally compact versus its predecessor. The upcoming compact SUV is expected to carry styling cues and feature list from the modern Audi vehicles.

Based on Volkswagen group’s MQB platform, the Q3 is said to become larger in size although there is no official word from the company for the same. This upcoming model of the compact SUV is expected to be powered by the same engine range as seen on the second generation of Volkswagen Tiguan.

Following is the image gallery of the upcoming generation of the Audi Q3: