Home News Is the Mitsubishi Small Crossover as exciting as the teasers?

It hasn’t been much time since Mitsubishi released a teaser sketch of its upcoming Small Crossover. The sketch was based on its 2007 cX concept. Just recently, the firm released a few official designs of its unnamed to-be-released crossover. But however, the designs just released have not been able to be at par with the teaser sketches released in October this year. 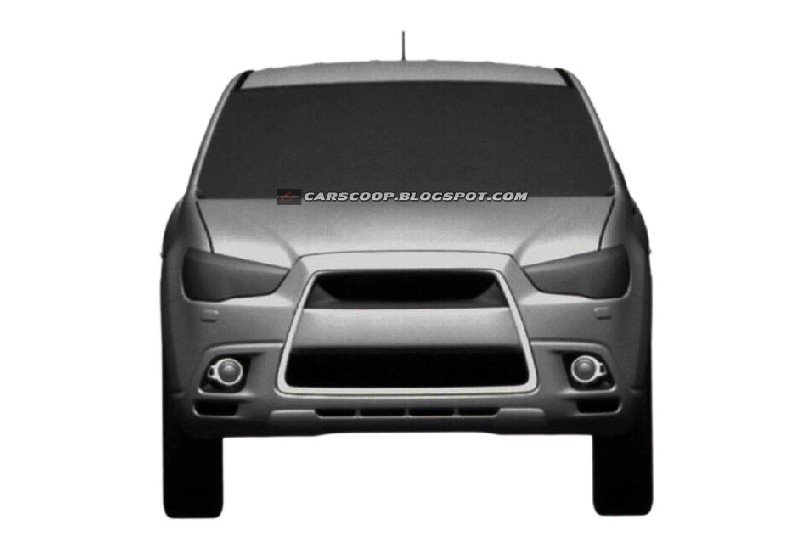 The newly released illustration does borrow much of its styling cues from the 2007 cX concept. But however, the rear end has appeared to have grown in length. The new crossover is based on a similar platform on which the Lancer and Outlander are based on (mid-size global platform). The new model is expected to be a bit smaller than the Outlander. 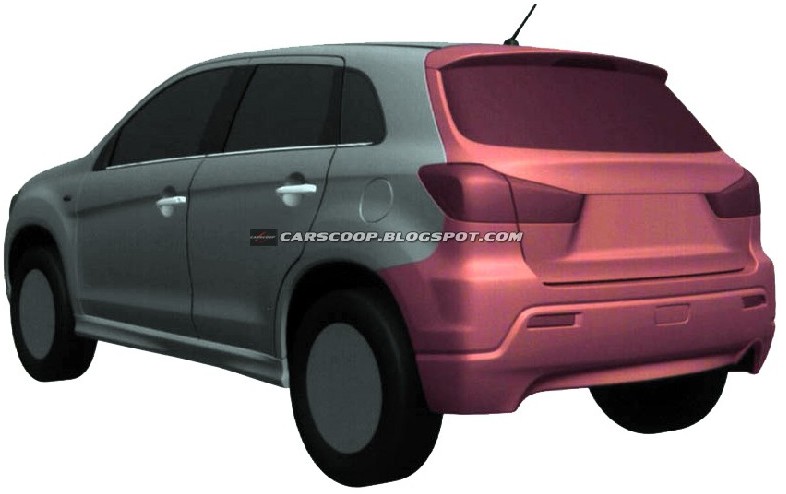 The crossover will feature a heart that will be run on either petrol or diesel. This will also include the ne Mitsubishi 1.8-litre Turbocharged engine that was featured in the cX concept of the firm. The turbocharged engine will produce 136 horsepower and a peak torque of 280 Nm.

The new crossover will hit the streets of Japan next February. Later in 2010, the car will also be made available in Europe and other markets.