Home Fiat Is the Freemont SUV Fiat’s CBU for India? 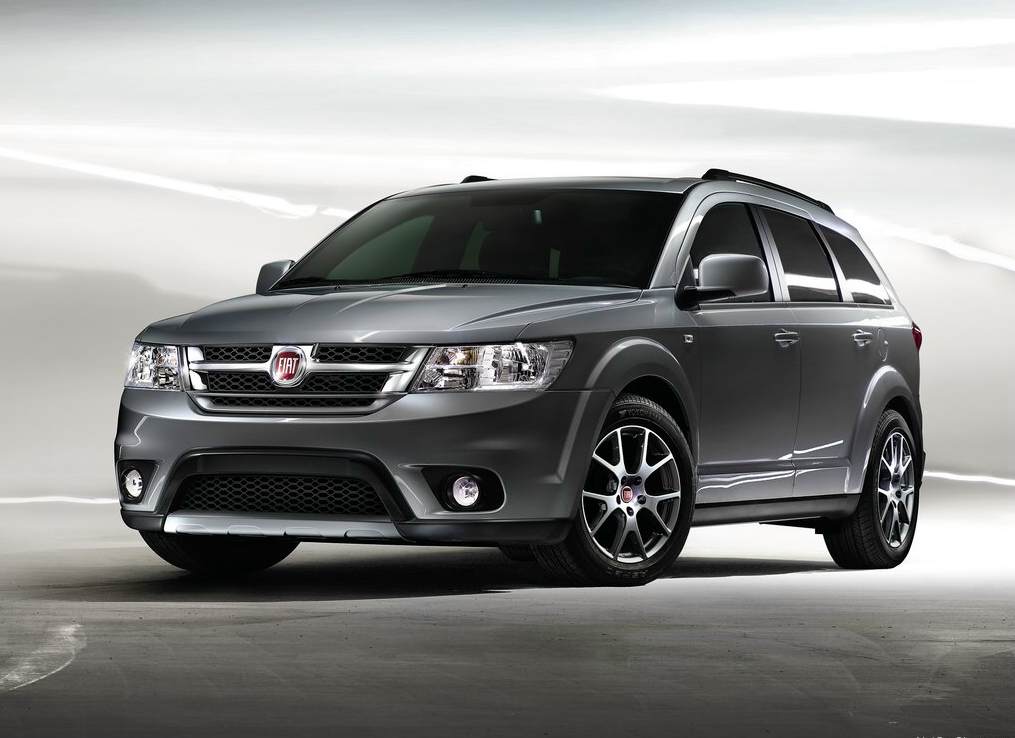 Fiat’s India President Rajiv Kapoor, a few days back announced that the company is planning to launch a small car and a CBU in India in 2012. He very categorically said that the new small car is India specific, and being currently developed in Fiat’s Italian center in Turin, based on the feedback from their Indian counterparts. So picking a Fiat small car from the international lineup is out of the question.

He didn’t however say anything about the CBU which will be imported to India. Being the nosey buggers we are, we tried to have a look into Fiat’s international product portfolio and tried to figure, what this CBU import could be. The first option that crossed our mind was the Sedici crossover. Unfortunately, the Sedici crossover is a cousin of Suzuki’s SX4 crossover, which sells in India in the sedan form at an unbeatable price. It won’t be possible for Fiat to justify the price tag of Sedici if they go via the CBU route.

We somehow have feeling that this new vehicle will be an SUV. For most of the SUVs in the Rs 16-22 lakh range are brought to India via the CBU route, and still manage to sell respectable numbers as there aren’t any cheaper options available. We stumbled upon the Fiat Freemont trying to research Fiat’s range of vehicles. The Freemont is what once used to the Dodge Journey. Fiat’s takeover of Chrysler has given them access to the company’s model range, and Journey, or the Freemont is the car that seems to be suiting the Indian requirement for a CBU option the most.

The Freemont is a proper seven seater SUV which is currently being made in Mexico. Showcased first at the 2011 Geneva Motor Show, the Freemont was first introduced to the Italian market. While the car was available with big petrol engines in its Dodge Journey guise, the Freemont avatar will see it relying on petrol powerplant, especially if it is imported to India – a market where petrol engines just don’t work for big SUVs.

Available with two 2.0-liter turbo diesel variants producing 140 and 170 PS of power, and upto 350Nm of torque, the engine for the Freemont are bang on the money. There is a choice of manual and automatic transmission available internationally. Both 4×2 and 4×4 variants are available too.

The Freemont internationally comes loaded with safety features such as 7 airbags, ESP, Hill Holder and ERM (Roll mitigation system), Pressure sensors on all tyres and Seats with child-booster for the correct seating of children.

The Freemont has a proper third row of seats which can be fully folded down. The second row too can be folded down and slid for space. In addition the SUV has 20+ storange compartments in its cabin, with add up to a whopping 138 liters of space. Even with the third row in place, the Freemont can fit as many as 10 suitcases equivalent to up to 1,461 litres.

If at all Fiat plans to bring the Freemont to India, it will first showcase it at the 2012 Auto Expo. We are sure there will be a few more official statements from the company before that to further help us ascertain what new CBU is going to be. Till then, the Freemont looks like a more than good guess. What do you think?