Home Honda Motorcycles and Scooters Is Honda planning an off-roader on the lines of the Hero Impulse for the Indian market? 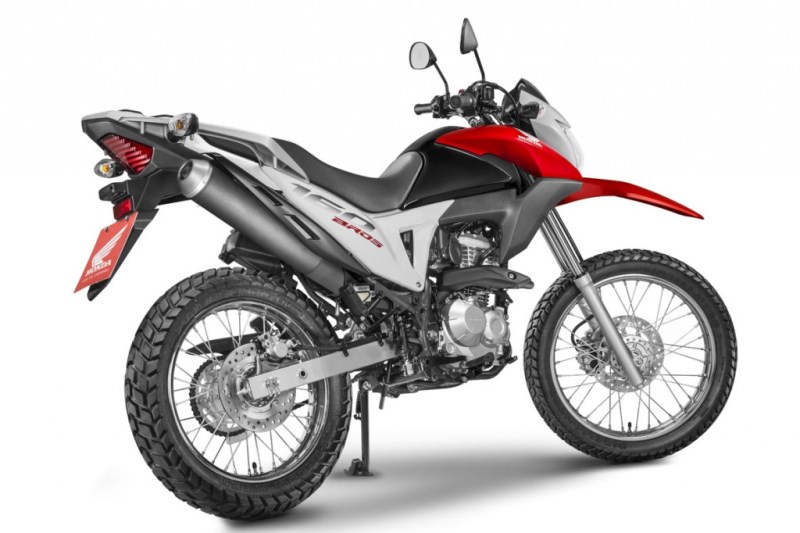 It seems like the template of the Hero Impulse is fast getting replicated by all major two-wheeler makers in India. We reported the possible launch of the  Yamaha Lander yesterday. Seems like even Honda is planning a new off-road motorcycle for the Indian market. If recent reports are to be believed, Honda will soon introduce a brand new off-road spec motorcycle to the Indian market.

This upcoming Hero MotoCorp motorcycle, the NXR 160 Bros, is being patented for its design in India and we may soon see this off-roader tackling the rough, broken terrain in the sub-continent. 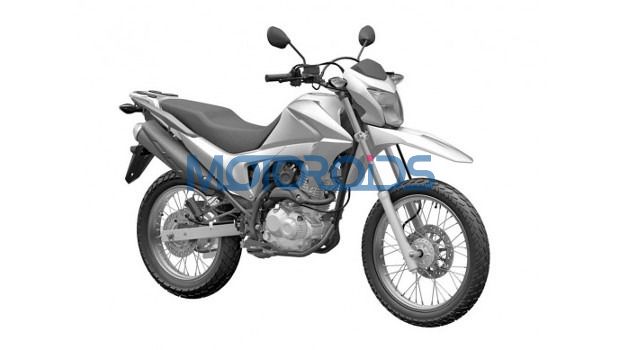 The engine also gets an expansion chamber installed near the exhaust outlet to increase torque at low revs, a narrower valve cover and specially lubricated elements, among others. The 162.7cc engine churns out 14.5 hp of power at 8,500 rpm 14.31 Nm of torque at 5,500 rpm. Power is sent to the rear wheels via a five-speed box. 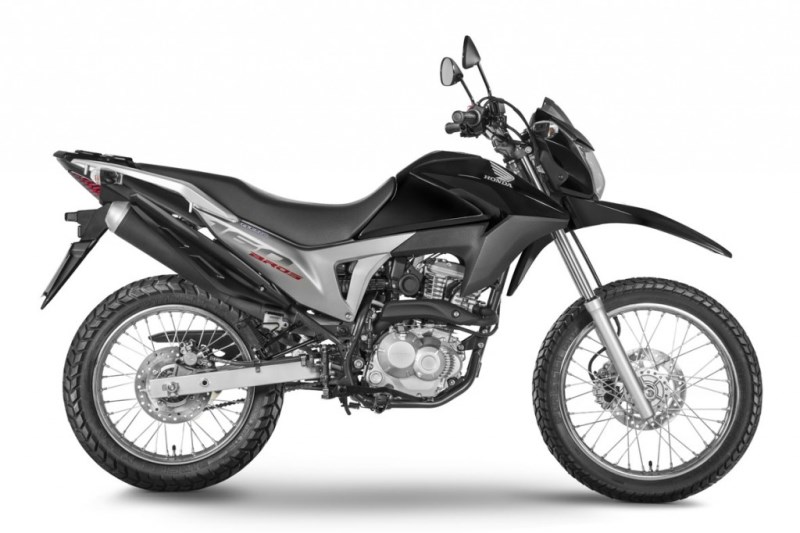 The Brazilian website lists the price of the Honda NXR 160 Bros at 10,720 Brazilian Real which roughly translates to Rs 1.77 lakh. We hope Honda introduces the motorcycle at a smaller price India.

Would you be interested in the product if and when Honda launches it in India? What should be the right price for this sort of a motorcycle in India?