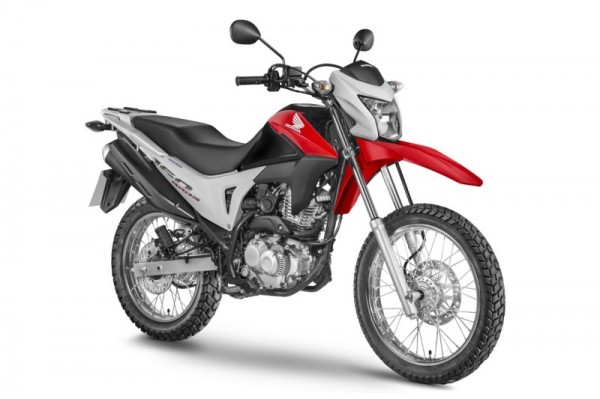 Miss the Impulse? This is the new Honda NXR 160 Bros, which comes to replace the NXR 150 Bros, but sadly it’ll stay confined to Brazil for now. This trail bike for the road was launched in response to the Yamaha XTZ Crosser. The new Bros follows in the footsteps of its predecessor, but with more modern lines, complete with a re-styled, 12 liter tank, internal fuel pump and a sports fuel cap. The tank is narrower and the handlebars have been placed slightly lower. At the back, the tail has incorporated a dual lens tai-lamp, a new grab handle and an under-seat exhaust with greater tilt angle of the tip. 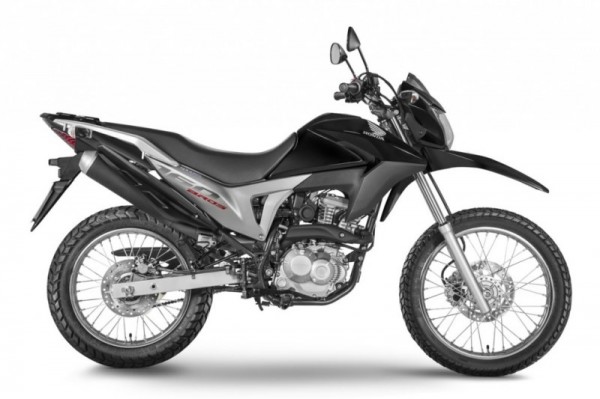 The NXR 160 Bros is equipped with a new 162.7 cc, air cooled, single cylinder OHC (Over Head Camshaft,) engine, with rockers arms to reduce friction and vibration, and electronic injection PGM-FI (Programmed Fuel Injection). There is also expansion chamber installed near the exhaust outlet to increase torque at low revs, a narrower valve cover and specially lubricated elements, among others. The mill makes 14.5 hp of power at 8,500 rpm while torque stands at a respectable 14.31 Nm at 5,500 rpm. Power is sent to the rear wheels via a five-speed box. 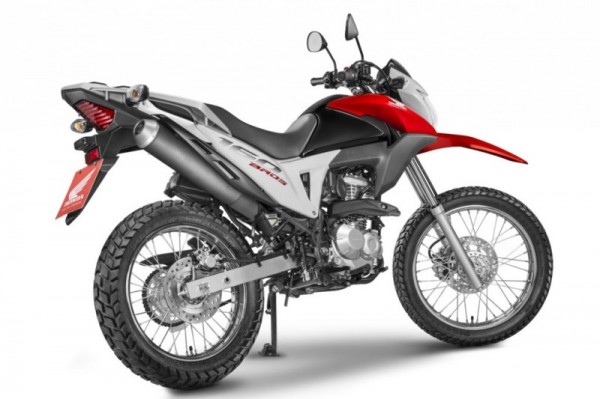 This new mill could find its way in the new, upcoming 160 cc bike that Honda Motorcycle and Scooter India (HMSI) had previously announced that it is preparing to launch in the second quarter of this fiscal (July to September 2014). Incidentally, the launch got delayed and now the bike is scheduled for a late November unveiling. Currently, with the CB Trigger not generating the numbers Honda had hoped for, the CB Unicorn stands as the sole successful model for Honda in this segment. However,  the upcoming 160cc motorcycle from Honda will reportedly not be based on the Honda CX-01 concept showcased at the 2014 Indian Auto Expo.