Home Bajaj Auto Is Bajaj Working on an Electric Motorcycle?

Electric mobility is the way to the future and we’d probably see a lot more electric vehicles arriving in the coming years and if recent reports are to be believed, Bajaj Auto is working on one. Well, they haven’t officially confirmed anything on that front. The report was first published by motoring portal BikeWale. 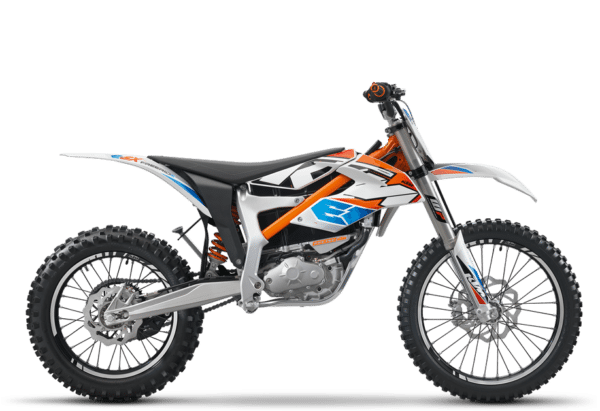 The first electric Bajaj bike is still some time away, 2020 to be precise, and there is a good possibility that the Indian manufacturer may develop one along with KTM. As you must already know, KTM has a E-Ride segment (click here to check out all three) under which it has three motorcycles. The electric motorcycles have a power output in the range of 11 kW (15 hp) to 16 kW (22 hp) and torque of 42 Nm. The one to roll out from Bajaj’s stables might not be as extreme as the Austrian machine. It won’t be completely incorrect to expect an budget e-scooter either, which would compete against Hero Electric. 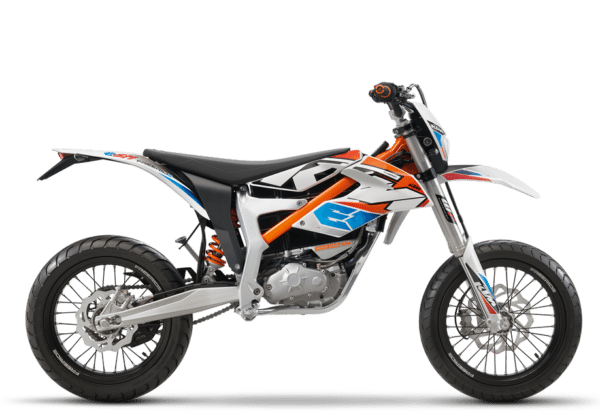 It’s too early to comment on anything. We probably wouldn’t hear any official announcement anytime soon either. Till then, let us know your views about an Bajaj electric bike through the comments section below.