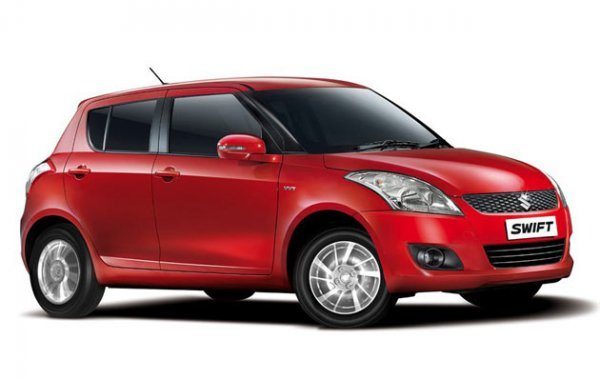 We reported in detail when Maruti Suzuki dealers recently launched a marketing campaign under which the Swift and Ritz diesel were being readily delivered on a first-come-first-serve-basis. Now, it is being said that for the first time since the car has been on sale, MSIL dealers are offering a discount on the diesel variants of the Swift. Buyers of the Swift D are being offered a discount of INR 5,000 rupees.

While the discount is nothing to write home about, it shows that even the most popular of the cars on sale in India have been hit by the sluggish phase that currently mars the sales performance of Indian car industry.  It may be noted that the Swift is the second highest selling car in India, second only to the Maruti Alto which is a lot cheaper to buy.

However, MSIL is facing the problem of high inventory levels for the Swift hatchback. This is precisely the reason why Maruti Suzuki is coming up with schemes such as that of ready delivery and with small discounts.