With the revision in petrol prices on Sunday – April 2, 2018, a litre of fuel will cost INR 73.73 in Delhi which is a new high in the last four years. Diesel, on the other hand, is sold at INR 64.58 per litre which is its all-time high in the Indian market. India has the highest retail prices of petrol and diesel among South Asian nations. 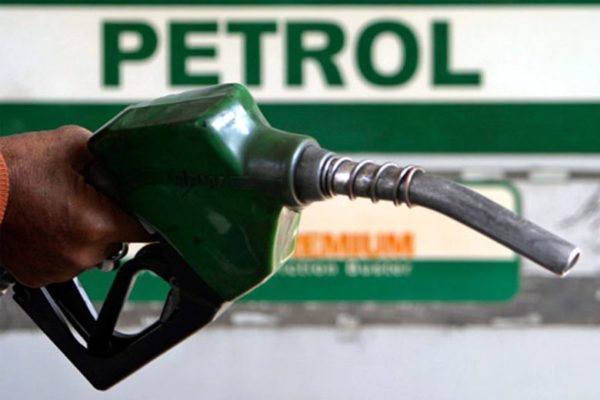 The Oil Ministry had sought a reduction in excise duty on petrol and diesel but Finance Minister Arun Jaitley ignored the requests in the recently announced Budget.