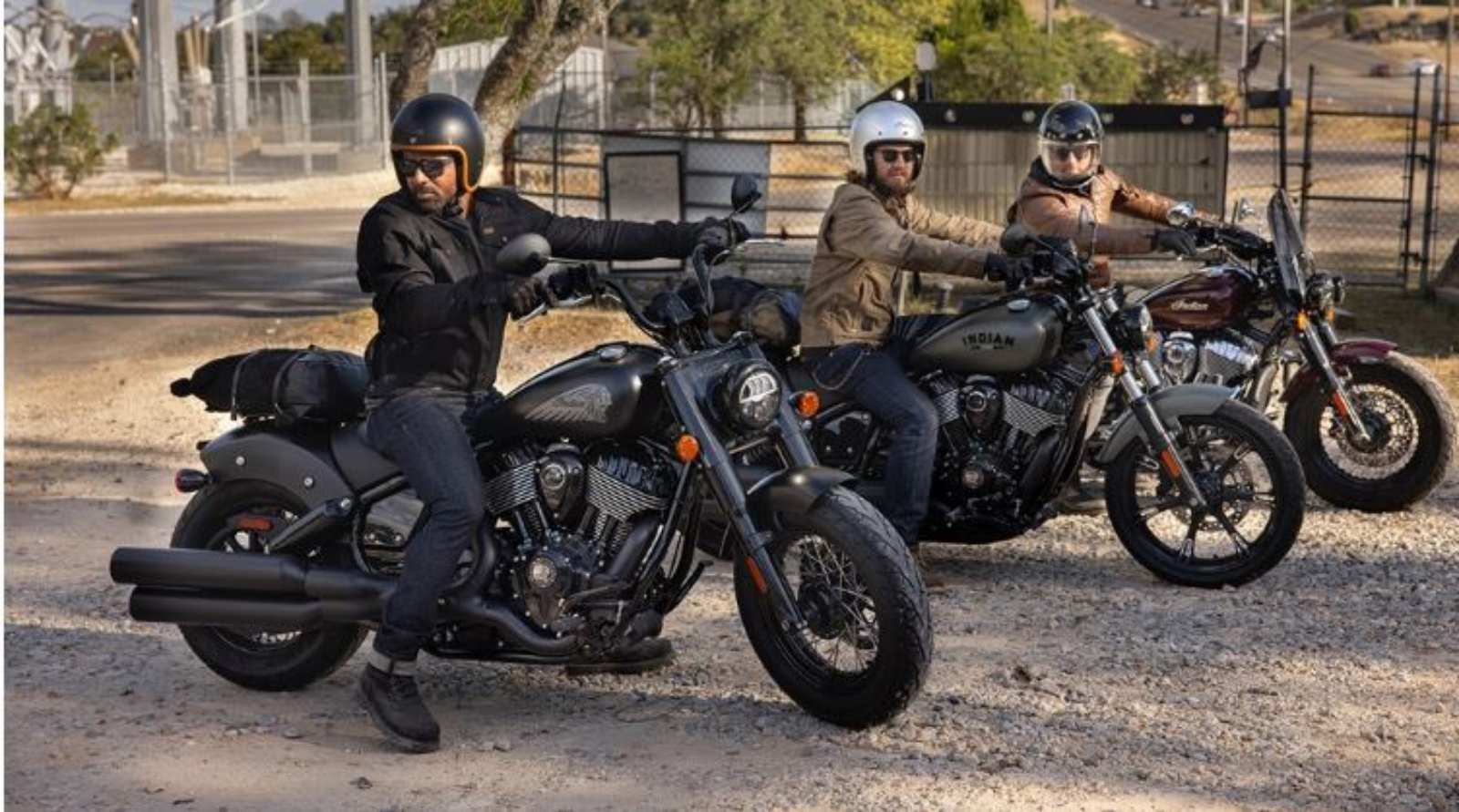 Indian Motorcycles is an American motorcycle brand which rolled out its first product, the Indian Single, way back in 1901. Over the years, the American manufacturer has been through quite some ups and downs and under the ownership of Polaris Industries, the iconic brand resurrected itself. In 1922, Indian introduced its Chief line-up of motorcycles. Come 2022, and the brand will mark its 121st anniversary and more importantly, the 100th anniversary of the Chief line-up. To celebrate this incredible milestone, Indian has revealed the 2022 range of its Chief motorcycles. 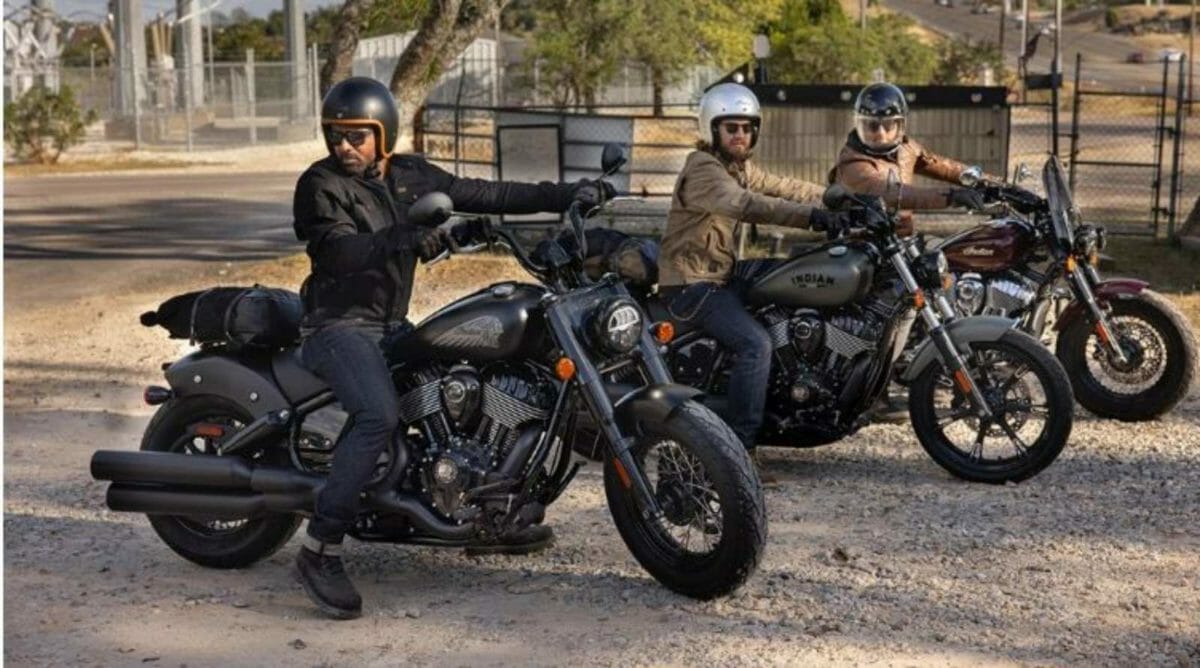 Talking about the design aspect, it is quite minimal although novel. The minimalist approach looks genuinely lovely on this beast. It sits on a new steel-tube frame with a cast-aluminium sub frame. Indian parts ways with too much chrome on the bodywork in favour of a more easy-on-the-eye, subtle looking black which is a step-up.

The 2022 line-up features drag-bars and mid-mounted controls with a new fuel tank. The rear shocks are repositioned and the front houses 46mm standard forks. Additionally, it gets analogue gauge, cruise control and riding modes – tour, standard and sport, keyless ignition and optional ABS. 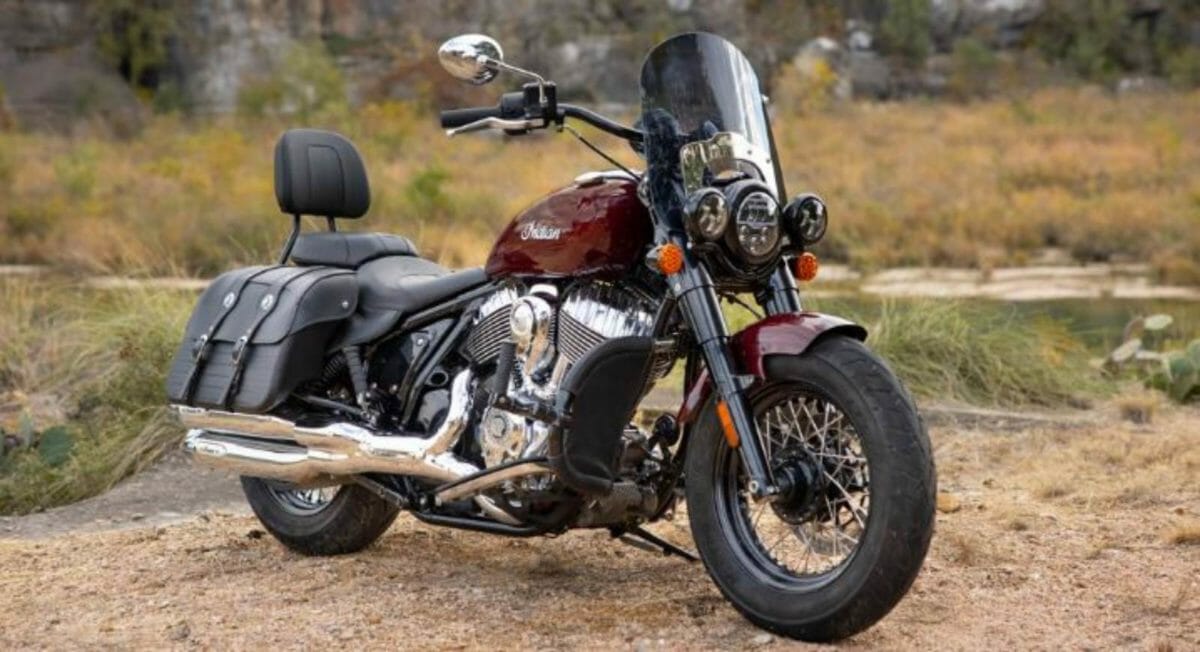 “We wanted to capture a timeless look that never goes out of style, and looks beautiful whether naked or fully dressed,” said Ola Stenegard, Director, Industrial Design for Indian Motorcycle. “We also wanted to keep it simple enough to allow riders’ imaginations to take flight with personalization options and possibilities. Ultimately, this is a bike that evokes emotion with simple mechanical styling and raw American muscle. It’s a pure riding machine.”