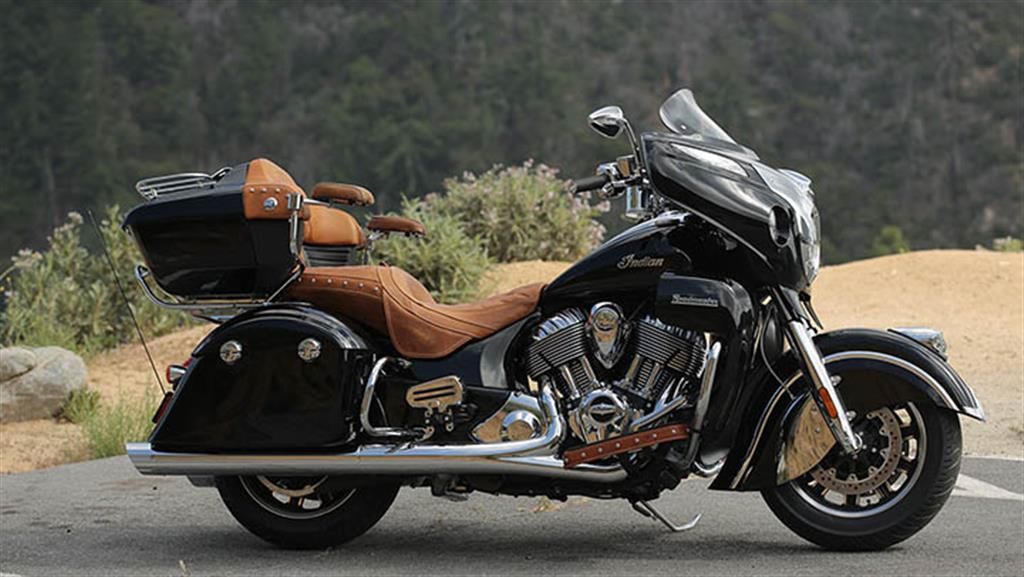 Newly revived Indian Motorcycle is bullish about the Indian market, and they’re endeavouring to bring all their top-selling models into the country in a phased manner. The legendary motorcycling marquee, now owned wholly by Polaris Industries, recently opened its second dealership in India in Bengaluru, where they also unveiled their two new offerings for India, the Roadmaster and Chief Dark Horse.

In addition to the two new models, the showroom, located at No. 126, Infantry Road, will also showcase Indian Motorcycles’ entire range including the Indian Chief Vintage, Indian Chieftain, Indian Chief Dark Horse and Indian Scout. Its opening was presided over by some of the top Asian executives from parent company Polaris. The occasion also saw the first customer of the Indian Chief dark Horse being handed his keys in a ceremonial manner. 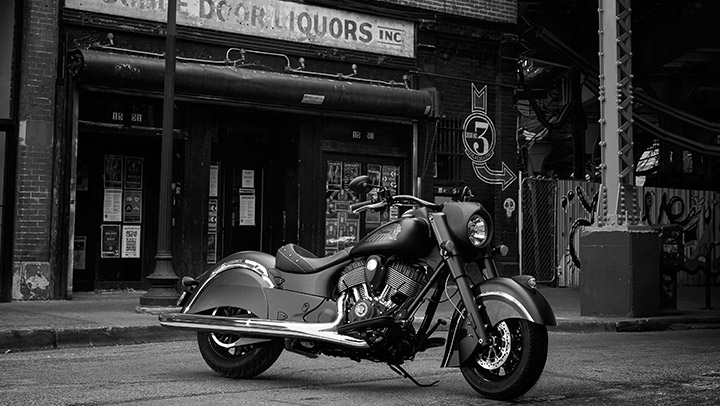 If that’s a bit out of your budget, there’s the Indian Chief Dark Horse to the rescue. Done up in ominous looking matte black with just a hint of chrome at some strategic places, the Chief Dark Horse is powered by the same engine as the Roadmaster. Suspension duties are handled by an adjustable pneumatic monoshock and conventional telescopic forks at the rear and front respectively, and ABS is standard. The Indian Chief Dark Horse retails for Rs 21.99 lakh, ex-showroom, Delhi.