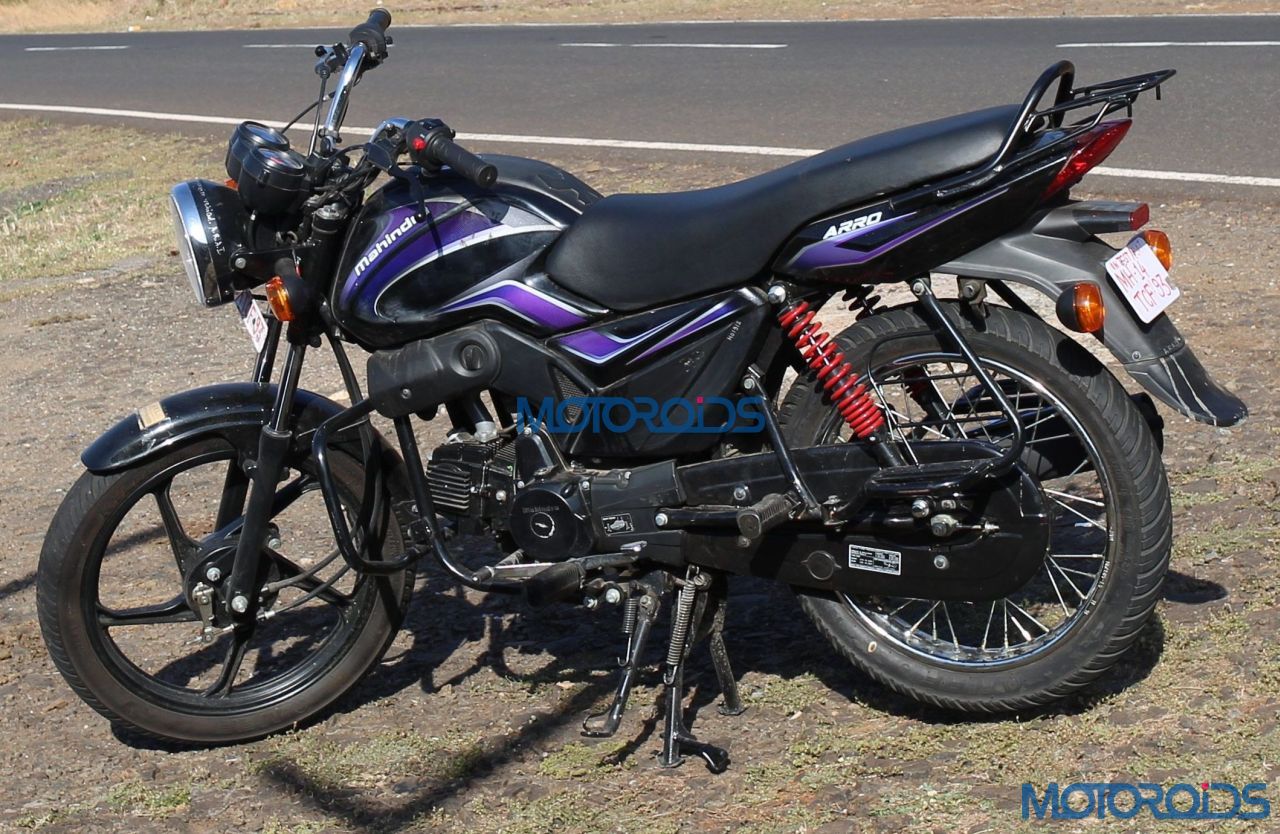 Mahindra 2-Wheelers have had a turbulent time entering the Indian two-wheeler market, but they’re nowhere close to giving up. Although the 300cc Mojo naked bike has been spotted testing in various guises – some decidedly production-ready looking – the company’s focus still remains the lucrative high-volume low-cost entry level segment. 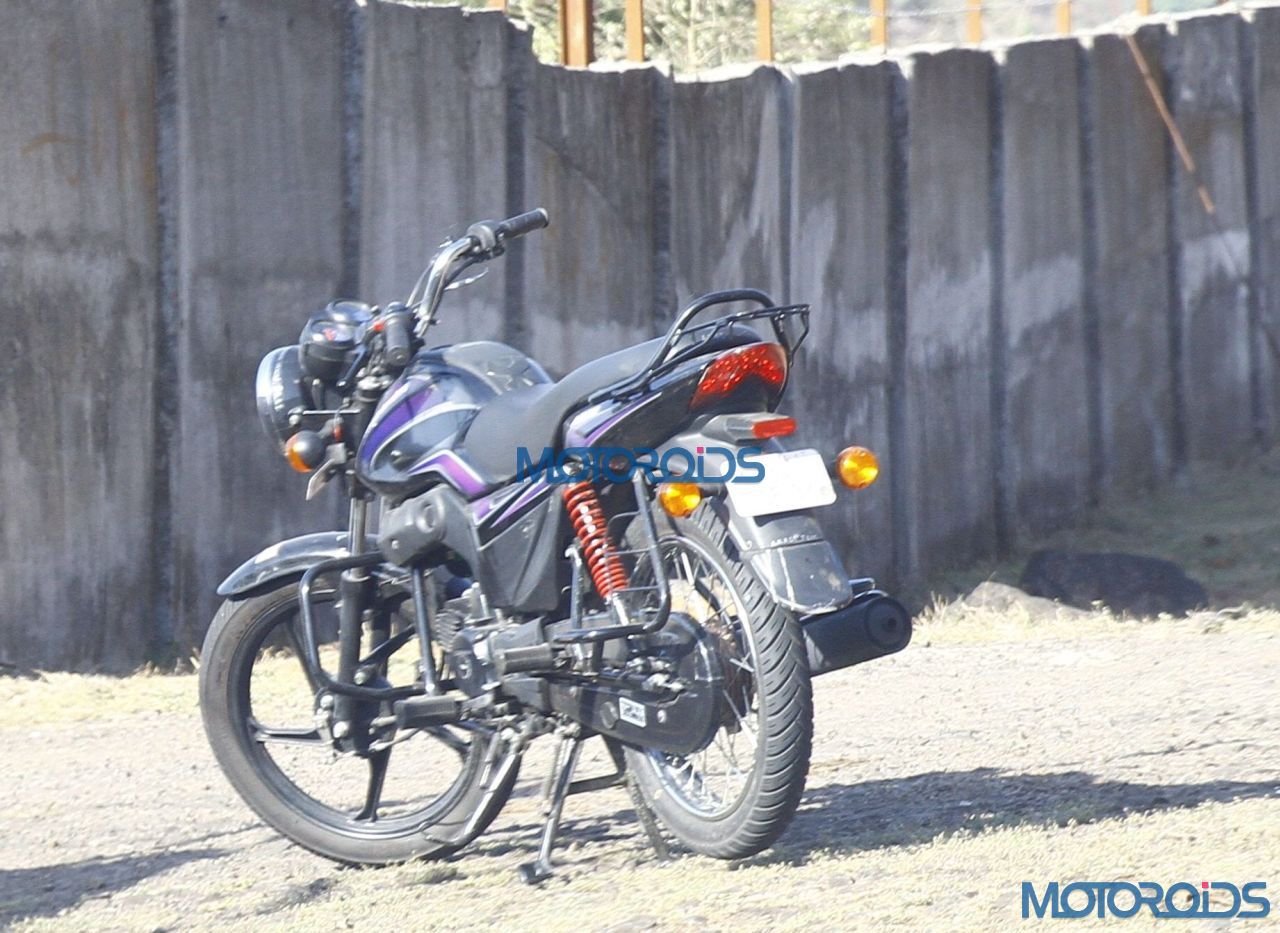 The Mahindra Arro is aimed at that segment. Already on sale in Uganda, it looks like a less expensive sibling to the Centuro and Pantero. The engine is the same too: a 106.7 cc MCi-5 engine with a peak power figure of 8.7 PS and max torque output of 8.5Nm, mated to a 4 speed transmission. Electric start isn’t on offer, even as an option. 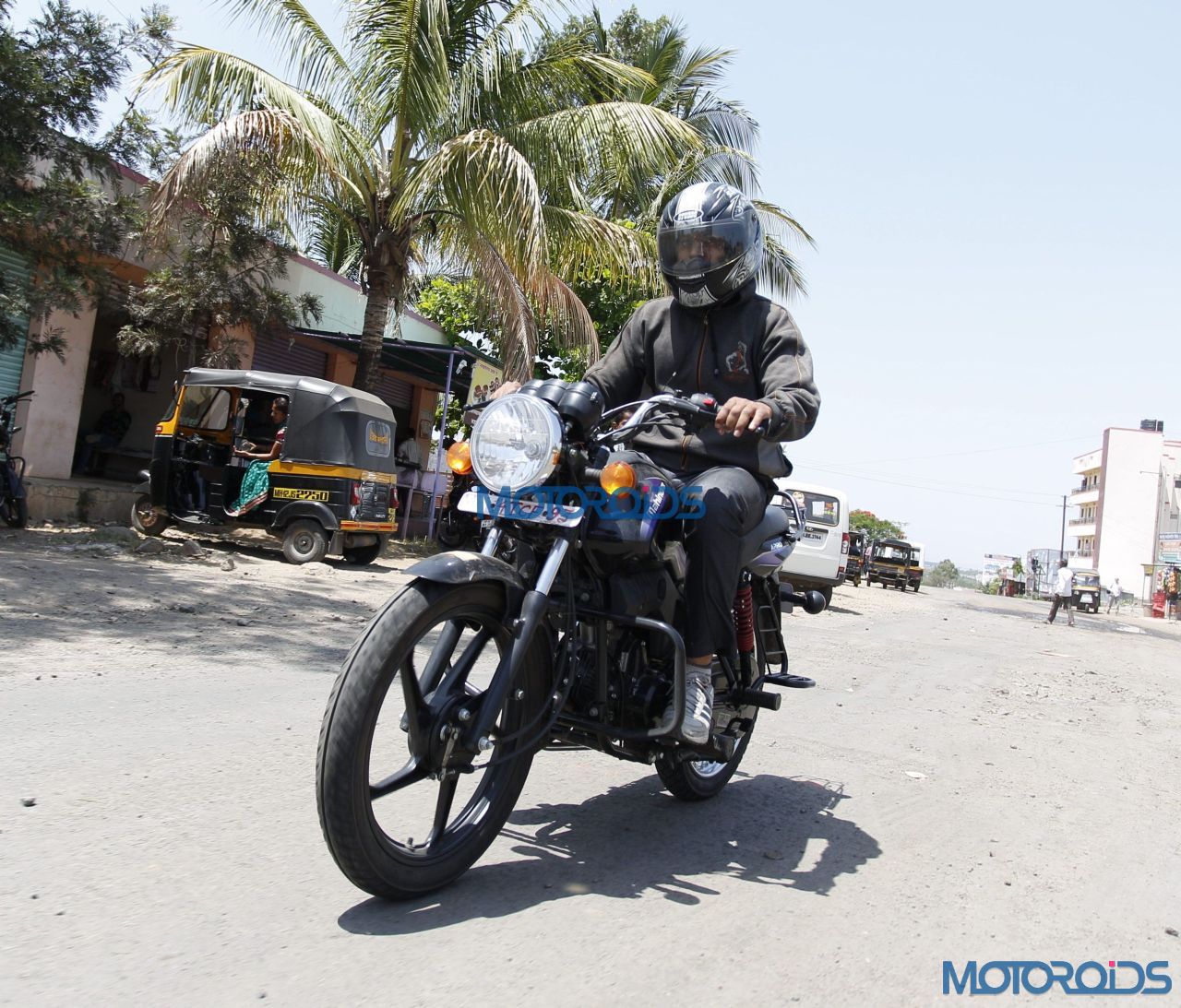 There is little to differentiate the Arro from the Centuro/Pantero twins cosmetically too. Some of the flashy gadgets, like the alarm system, have been given the boot but the rest is the same. The black plastic cladding on the fuel tank is still there, as are the LED tail lamps and pass light switch. The headlight unit is a strictly functional round unit, as is the analog instrument console. 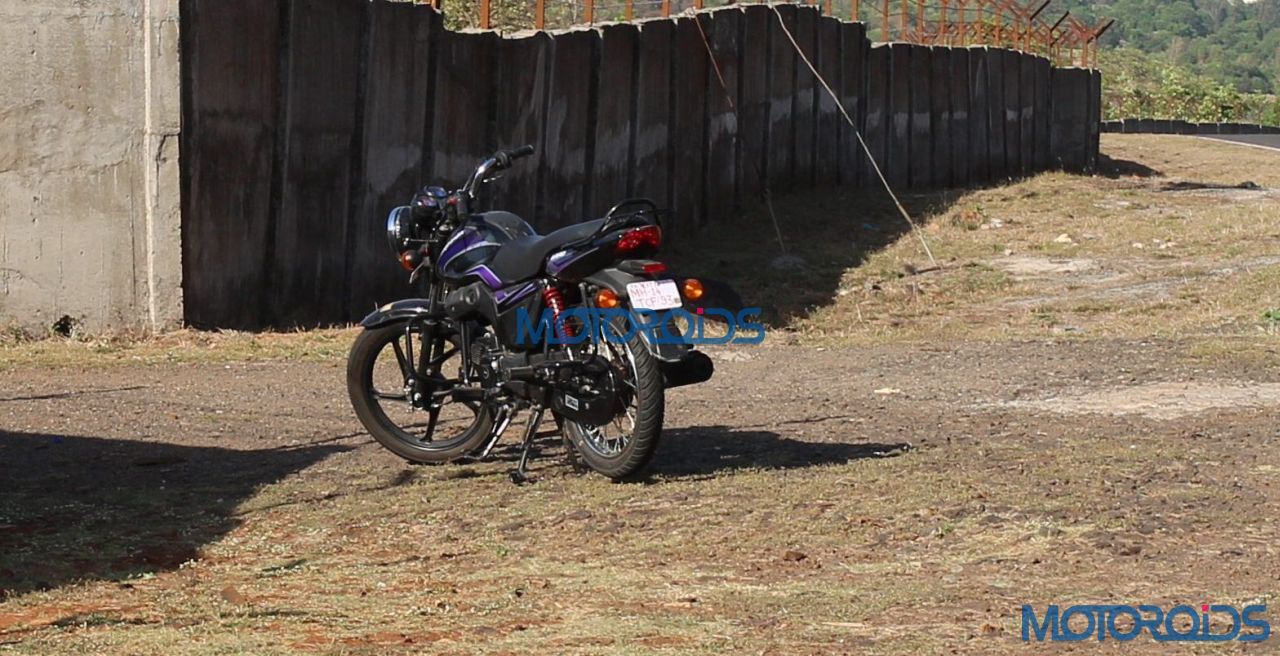