Home News Indian Army Personnel in UP to be exempted from paying VAT on car/two wheeler purchase! 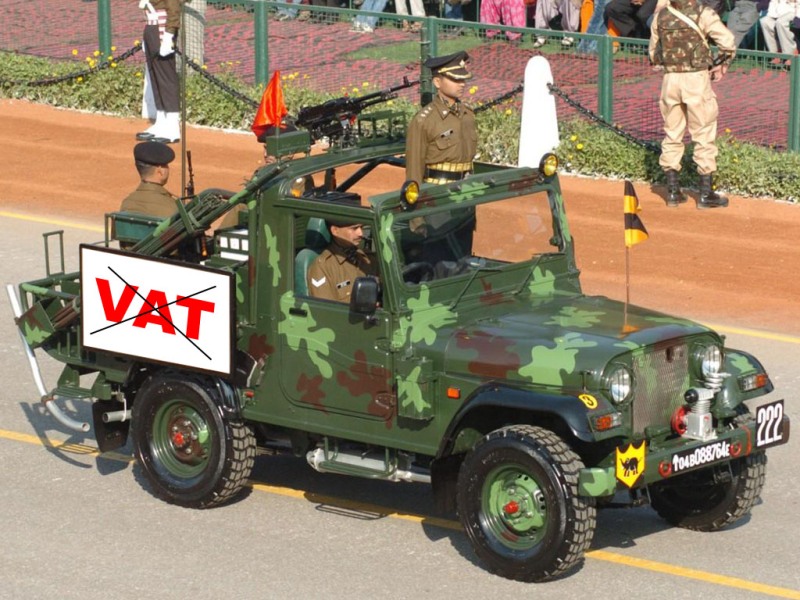 Purchasing a car or a two wheeler will now be easier for those who are presently serving as well as those who have retired after serving with the Indian Army in Uttar Pradesh. The Uttar Pradesh State Government has announced that the above stated people will be exempted from paying value added tax (VAT) on purchase of a car or a scooter/motorcycle. The Government is expected to issue a detailed notification of the same on Monday.

But however, vehicles once bought through this clause will not be transferable to anyone (other than close relatives like spouse, children or parents) for a period of 10 years. To add to this, the UP Government will provide tax exemption on only 1,200 cars and 3,000 bikes/scooters in a year. How the system will work is really unpredictable as the demand is likely to be much more than the given figures.

The exemption of tax would amount to 13.5% in UP.  This should be a significant saving for army personnel who chose to buy a vehicle and avail the benefit of VAT exemption.