For the Indian market, Mitsubishi has confirmed that there only will be SUVs in its portfolio. The Japanese car manufacturer offers the new Outlander and the Pajero Sport SUVs in our country. The Pajero Sport has been on sale in our market since 2012 and has indeed started to show its age. Mitsubishi recently released a teaser of the upcoming facelift of the Pajero Sport SUV for the Thai market. This facelifted model will be launched in the Thai market on the 25th of July. After that, the SUV is expected to make its way to international markets later. The Indian market too, is expected to receive this updated model, which would replace the current generation model. 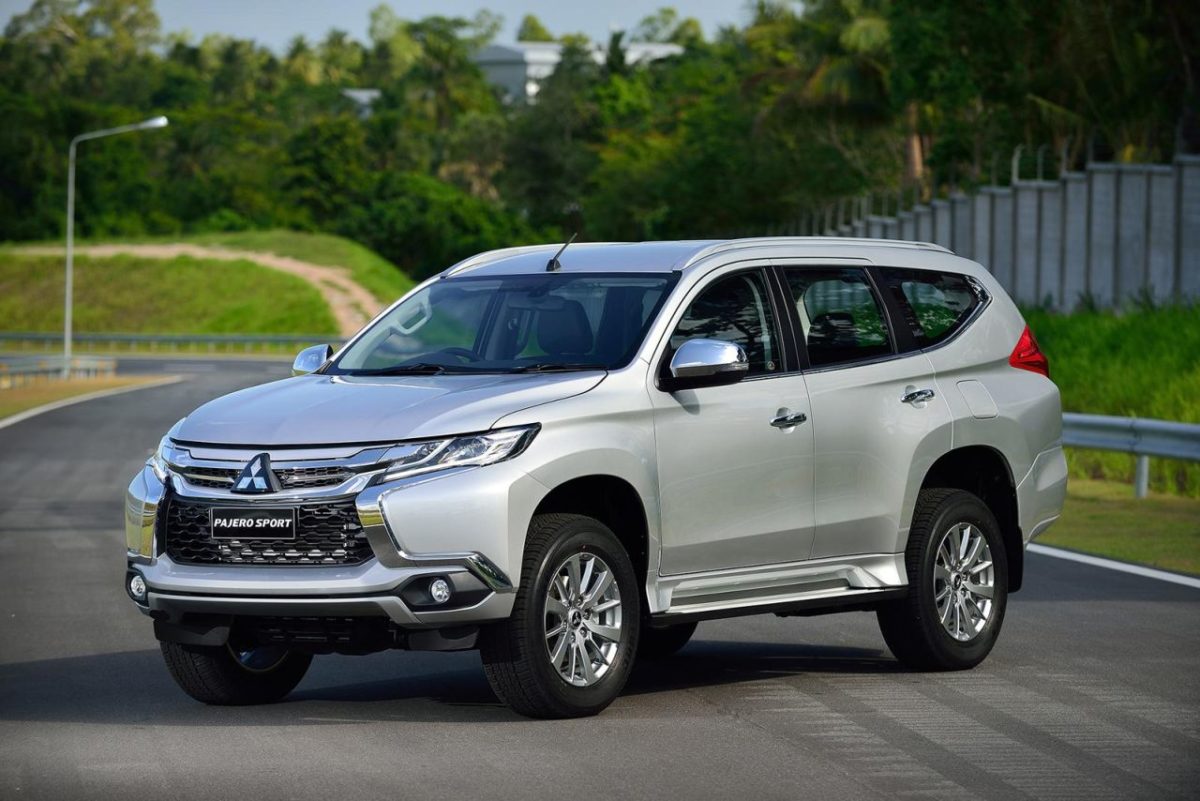 The teaser reveals some striking details of the exterior of this full-size SUV. The front is completely redesigned, with a new grille design. The grille comprises horizontal slats, which look quite modern and aggressive. The headlights too, are new with a more angular design and a LED strip working as the DRL. The teaser also showcases the LED taillamps of this SUV, which also have a new design. Also seen is the all-digital instrument console of the car, which would provide the driver with a tonne of information. An Electric tailgate too, will be on offer. 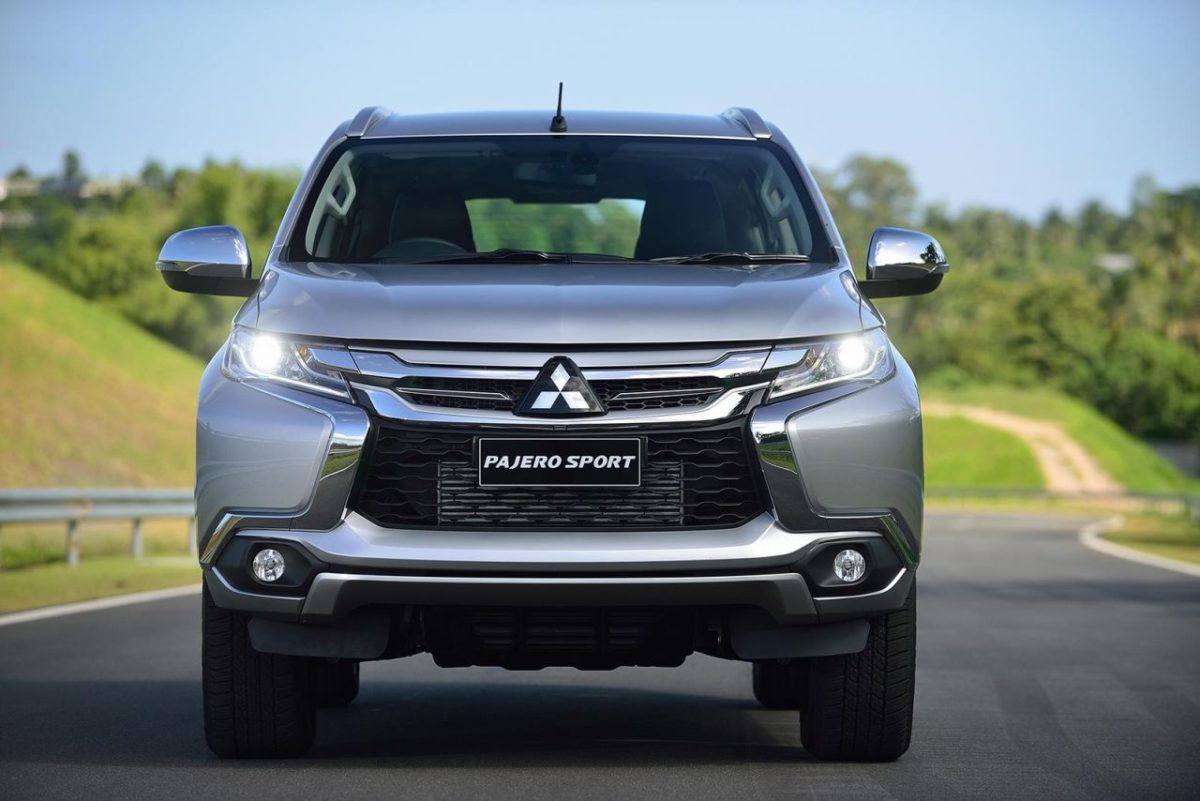 Currently, the Indian spec model uses a 2.5-litre turbocharged diesel motor, generating 178 hp. However, this engine is not BS-VI compliant. The next generation model, when it comes to India, would use the new 2.4-litre MIVEC diesel which makes 181 hp and 430 Nm of torque. This engine would be paired with an eight-speed automatic transmission, the option of a manual could be omitted. A four-wheel-drive system too, would be offered as standard with off-road modes to help the SUV perform off-road. This BS-VI compliant motor could also make its way to the Outlander SUV, which currently is only offered with a petrol motor. Coming back to the Pajero Sport, expect the car to be available in the Indian market before the end of this year. When launched, the SUV would be up against the likes of the Toyota Fortuner, Ford Endeavour and the Mahindra Alturas.