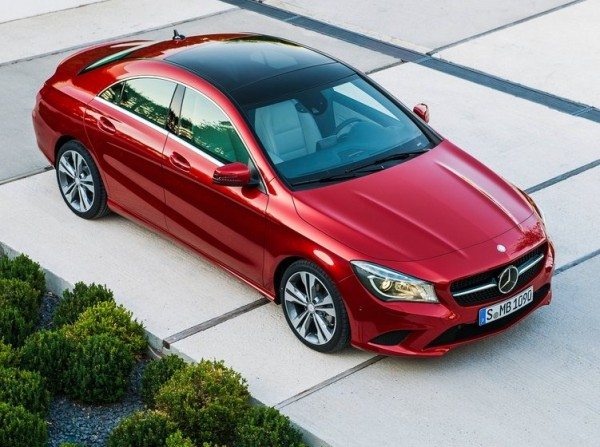 Mercedes has been pretty vocal about the product-offensive that it has planned, especially for developing markets like that of India. The new Mercedes Benz CLA, which is being touted as the baby CLA, is one such car that is headed to our country.

The Mercedes CLA is expected to foray into the world of entry level premium car in coming months and will become the cheapest sedan in the Stuttgart based car maker’s product portfolio.

Enough has been already reported about the upcoming car and today, it has emerged that the Mercedes CLA sedan, which was unveiled at Detroit Motor Show early this year, has been awarded the ‘Most Beautiful Compact Car’ award at this year’s Autonis design awards.

The Autonis Design Awards was organized by German car magazine Auto Motor Und Sport and this year’s Autonis saw votes coming from as many as 17,680 readers. The CLA bagged the ‘Most Beautiful Compact Car’ award trophy with 29.3% votes.

Talking about the CLAs design, Dr Dieter Zetsche, Chairman of the Board of Management at Daimler AG and Head of Mercedes-Benz Cars said, “We are transferring the expressive design of the Concept Style Coupe seamlessly into series production. With its unmistakable design idiom, I am convinced that the CLA will significantly form the Mercedes-Benz brand image.“

The Mercedes CLA is on sale in US with a starting price of $29,900. This figure is for the petrol powered 122bhp CLA 180 entry level variant which has good chances of making it to Indian shores. The CLA will come to us via CKD route and will share a range of petrol and diesel motors with the A Class, which too will be in India by then.