Home Features In images : The rain that never stopped; a drenched Mumbai 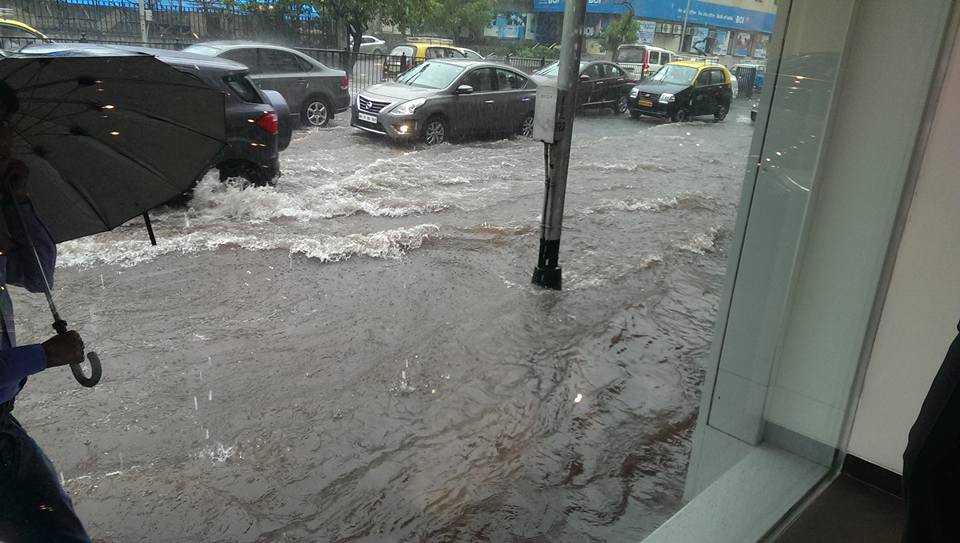 Mumbai, it’s that time of the year again! When vehicles are stripped off their road going prowess, local trains struggle to find their tracks, and aircrafts fight turbulence, shoddy visibility, along with rain streaked gusts.

Monsoons have arrived only just, yet the country’s financial capital is already reeling from an unprecedented squall of rainfall that shows no signs of relenting. Parts of Mumbai that are most affected are Kandivali, Jogeshwari, Khar in the western suburbs along with Thane, Mulund and Ghatkopar in the eastern suburbs. 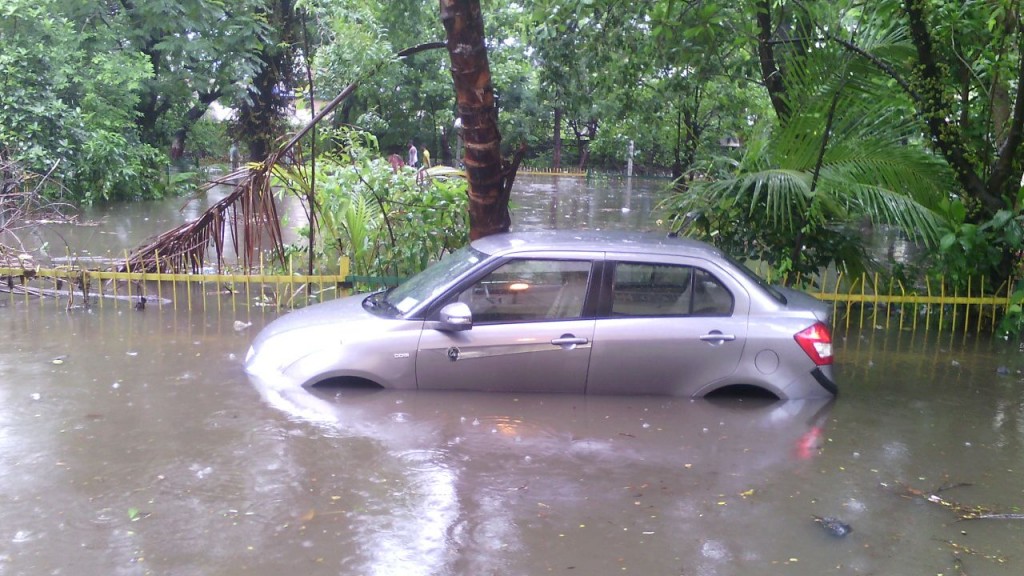 It all started on Thrusday, with Colaba recorded 69.2mm and Santacruz 96 mm of rain during 8.30am-8.30pm. To put it in perspective, collective rainfall recorded since June 1 has been 305.7mm in Colaba and 253mm and Santacruz.

As more rain bearing, cumulonimbus clouds arrive from the Arabian Sea and loom large over a very grey skyline, it’s going to be wet 48 hours for Mumbai.

Roads have become inundated; local train & public bus services have been disrupted; schools, colleges, public offices have halted operations and authorities are warning people not to venture out of their homes unless it’s absolutely necessary. 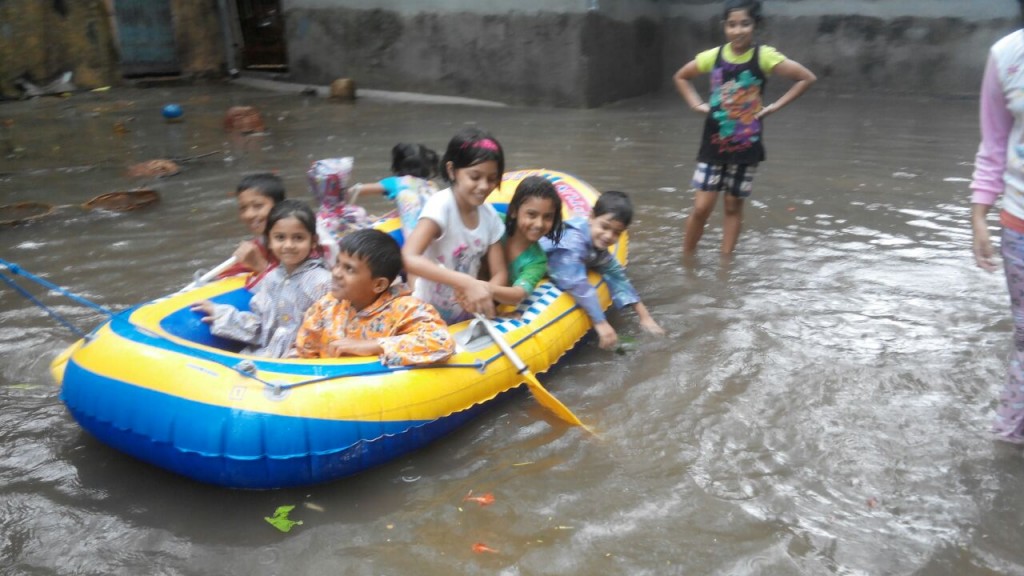 The Noah’s Ark is being prepared.

Juhu airport, one of the country’s busiest helipads, with more than 130 helicopters flying in an out, especially to far reaching oil rigs, has suspended operations till further notice. Travellers at Chhatrapati Shivaji International Airport are facing the woes too, with more than 300 flights delayed and an average delay time of 40 to 50 minutes. Visibility for planes is said to plummet below 600 meters tomorrow from the already scary 1200 meters.

Even at the Motoroids office, situated in badly hit Mulund, the weather’s playing foul. The act of commuting feels as challenging as venturing into outer space. Motorcycles have become disabled, as nobody likes riding in these kinds of conditions, apart from being unsafe – I almost killed myself yesterday. Auto rickshaws are refusing to traverse long distances as thoroughfares lie under water; and the same goes for cars and cabs. 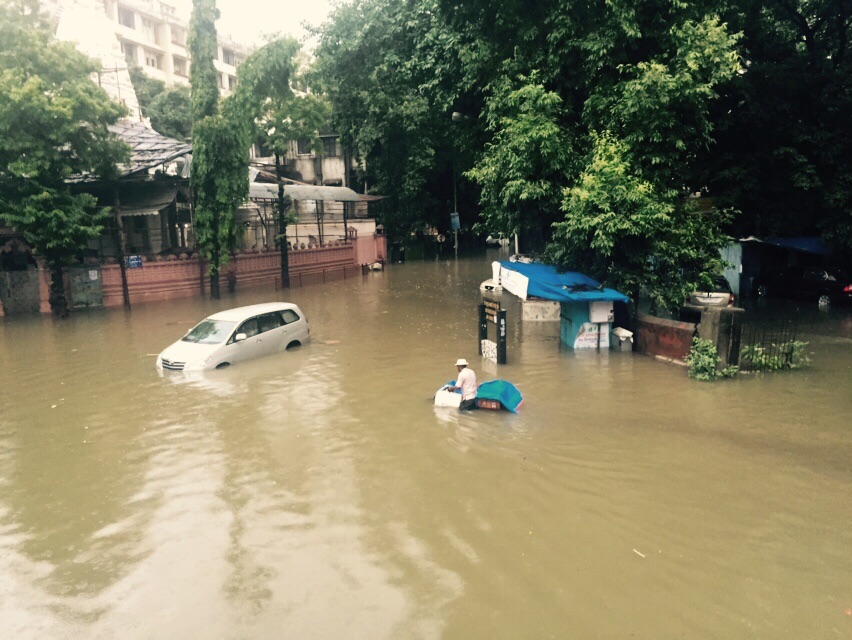 In fact, one of our colleagues, staying in the low lying area of Wadala, had water come into his house! We hope he’s fine, as the last time we checked, he had lost electricity and internet, probably mobile network too.

As we deal with it, and so does the rest of Mumbai, here’s an image gallery that converts these wet words into wetter pixels. (Images sent in by readers and staffers).