Update : The source of this news has just informed us that there was some miscommunication and that Maruti Suzuki has NOT commenced the bookings for the model officially.

Maruti Suzuki is prepping itself to launch its first crossover in the Indian market- the S-Cross in the first week of July. Now, according to a report, it has been revealed that bookings for the Maruti Suzuki S-Cross have commenced pan India. Dealers are accepting bookings with a payment of INR 20,000-30,000. The S-Cross was recently showcased at the IIFA awards in Malaysia. 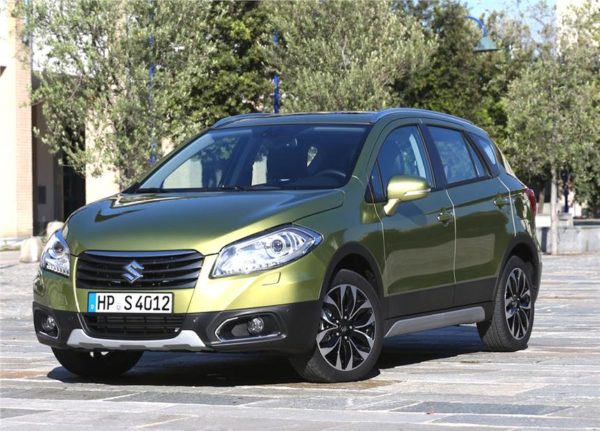 Once it goes on sale in the first week of July, it will be sold through exclusive Suzuki premium product showrooms named Nixa. Measuring 4.3 metres in length, just over 1.7 metre in width and almost 1.6 metres in height, the S-Cross will likely have ample space inside the cabin. In international markets, the S-Cross gets 170mm of ground clearance. However, for the Indian market, the company will be offering some more ground clearance. Also, the international markets get the Suzuki S-Cross with ‘Allgrip’ all-wheel-drive system but it is unclear whether the same will be offered in the India spec model. The S-Cross features off-roader characteristics like high ground clearance, black cladding all around and metal scuff plates at the front and rear. 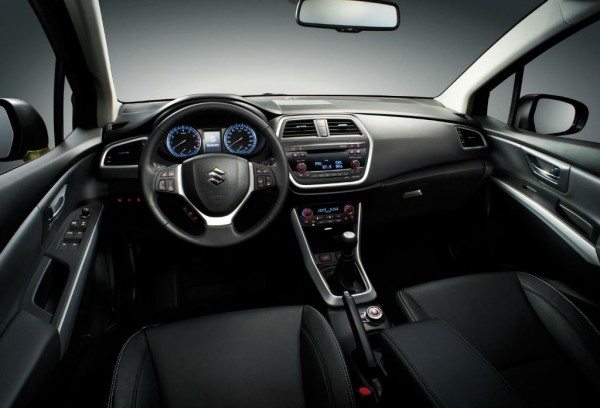 The Maruti Suzuki S-Cross will boast of 430 litres of boot space enough to carry your week long trip luggage for a family of 5. With less passengers on board and more luggage, you can just fold the rear bench and increase the cargo space to a whopping 1269 litres. 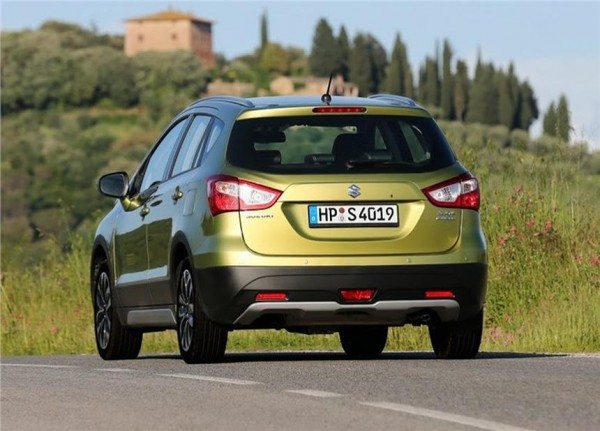 It is been reported that the S-Cross will be offered with a choice of two diesel engines- a 1.3 liter DDiS from the Swift/ Dzire and a new 1.6 liter oil burner churning out 118 PS and 320 Nm of twisting force. Also on offer will be a 1.4 liter K-Series engine doing the duty in the Ertiga.

Stay tuned to Motoroids for more dope on the Maruti Suzuki S-Cross India launch and other details.