Tata’s upcoming Q501 premium SUV has been spied testing for the first time. But there’s a twist. The test mule is hiding under the body-shell of the Land Rover Discovery Sport. The giveaways are the lowly steel wheels that wouldn’t befit a Land Rover, and the droopy single exhaust pipe. 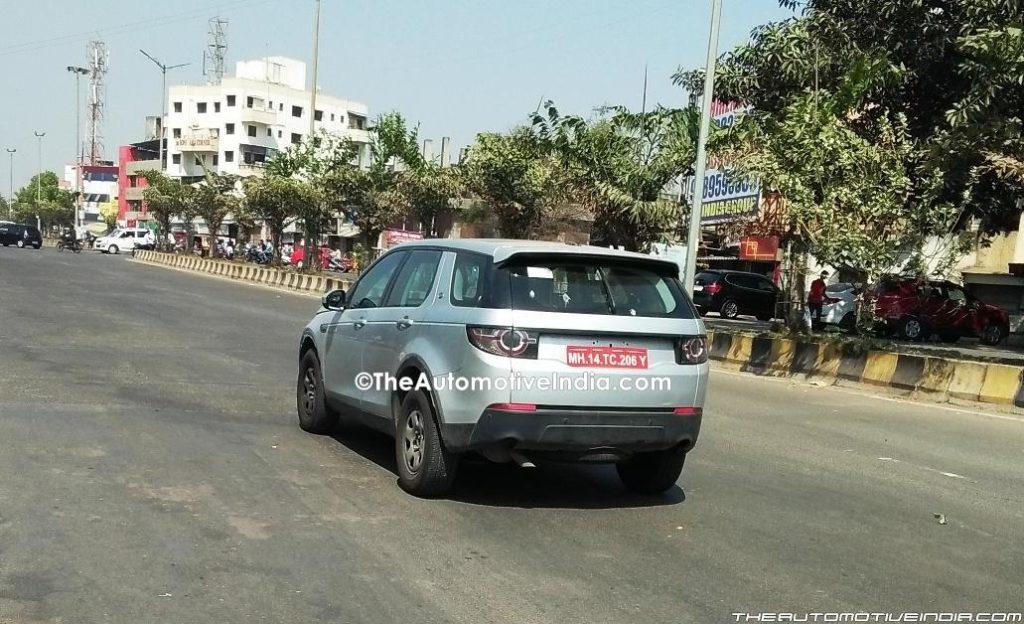 The exterior and interior design of the Q501 however, will be Tata-specific. Of course, things will be watered down to match the Q501’s positioning. It will be positioned above the Hexa, directly competing with the Toyota Fortuner and Ford Endeavour.

The Q501 will be Tata Motor’s first ever major production application of components sourced from the JLR parts bin, including the LR-MS platform, along with the possibility of the Terrain Response System, or at least a derivative of it. 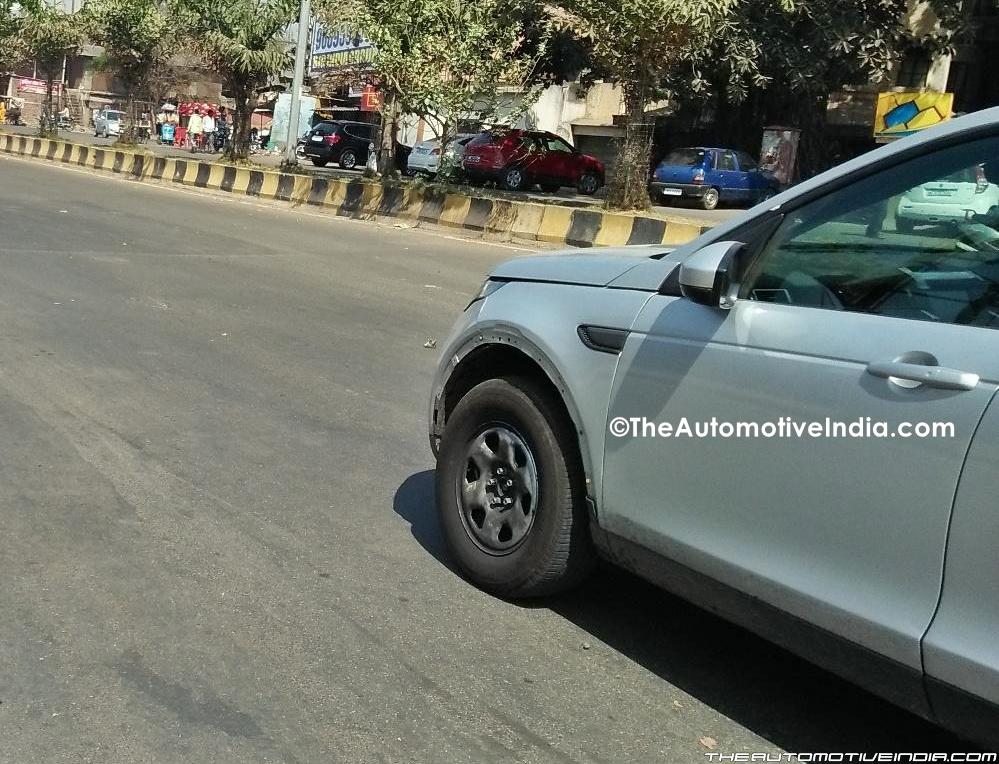 As for power, the Q501 is expected to employ a completely new 2.0-litre diesel engine developed by Fiat, which will debut under the hood of the upcoming, made-in-India Jeep Compass. Expect the new engine’s output to be around 150 hp and 320 Nm.