Hyundai Xcent has been one of the most popular sub-compact sedans in India. The South Korean automaker had introduced Aura, as the replacement for the Xcent, in India. However, seeing the popularity of the Xcent, Hyundai continued to sell both the compact sedans. Recently, the carmaker has silently removed the Xcent from its official website in India.

As per reports, the Xcent Prime, which is primarily aimed at the taxi market, is still available. Hyundai has a dedicated product lineup under the brand name ‘Prime’. The Hyundai Xcent Prime comes equipped with a factory-fitted CNG kit, the car is powered by the same 1.2-litre petrol engine. It comes paired with a 5-speed manual gearbox as standard. Also, to comply with the norms, Hyundai offers the Xcent Prime with an electronic speed limit of 80 kmph. 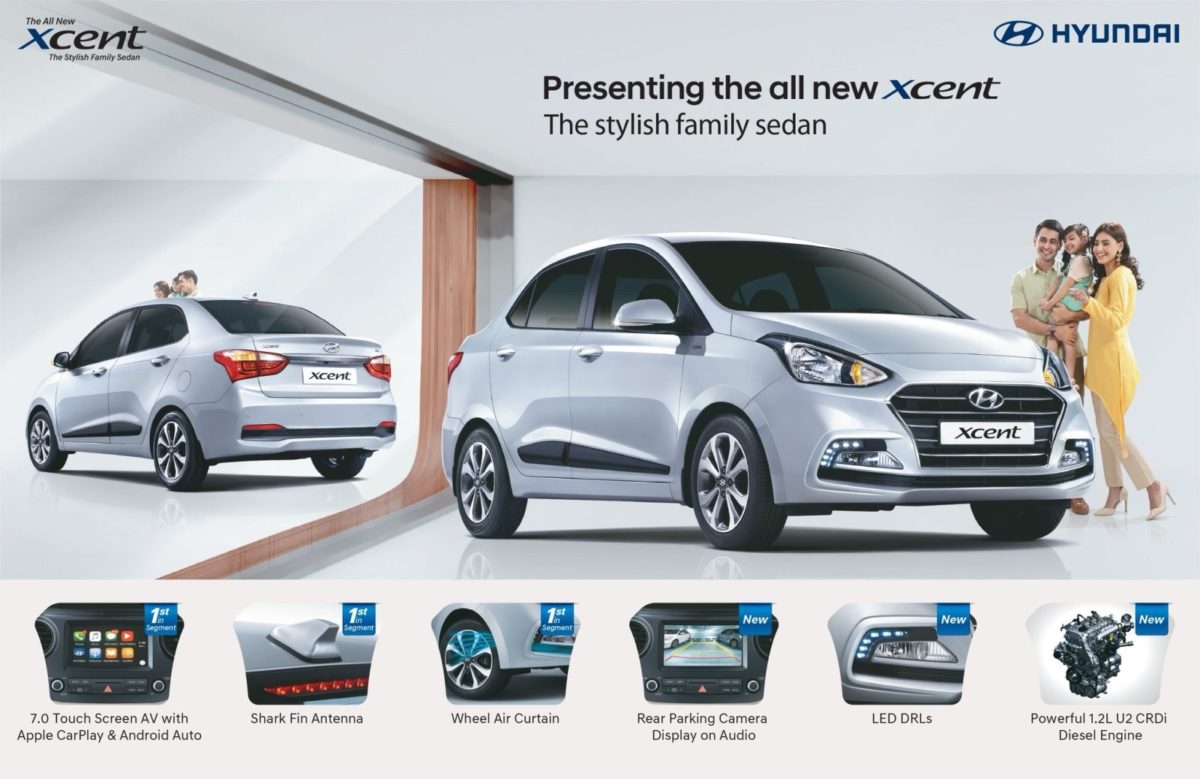 The removal of Xcent from the brand’s website hints at the discontinuation of the car in Indian markets. This will pave the way for Hyundai Aura, to cater to a wider range of customers. The Aura comes with a wide range of power train options, which includes- a 1.2-litre petrol engine from the Nios, that produces 89bhp of power. There’s also a CNG variant of the same, which produces 69bhp of power. The Aura also comes with a 1.2 diesel engine, which is also borrowed from the Nios, this produces a power output of 75bhp. Lastly, there’s the 1.0-litre turbo-petrol engine from Hyundai’s popular compact SUV, Venue. However, compared to Venus’s 120bhp power output, the Aura only generates 100bhp. 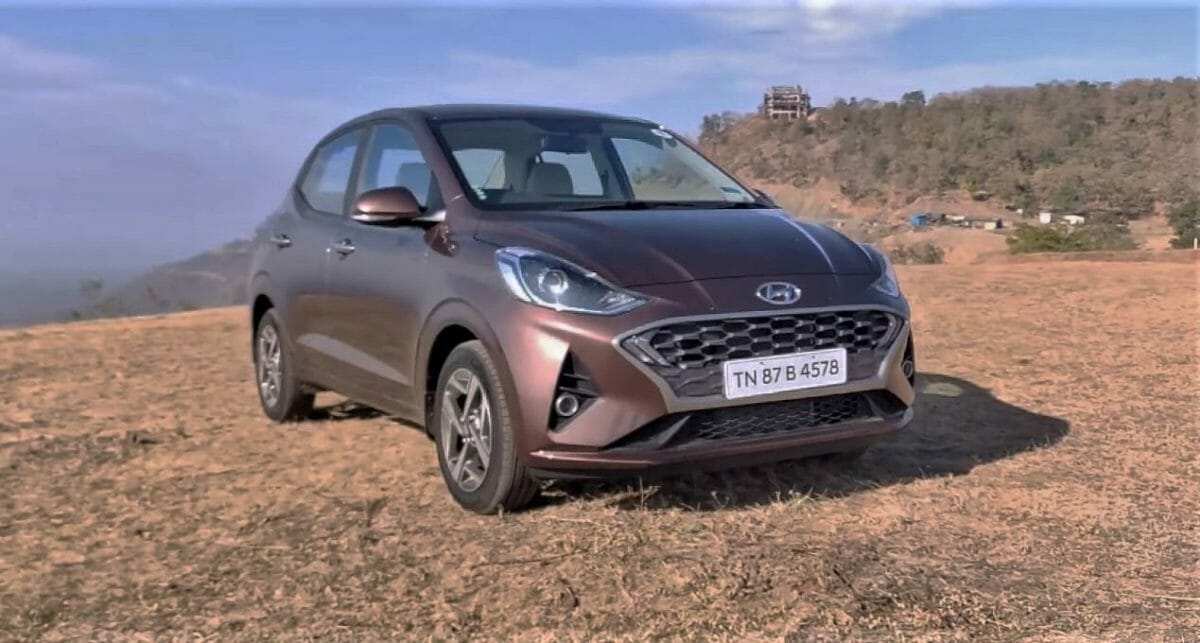 In terms of features, the Hyundai Aura comes with an 8.0-inch touchscreen with Android Auto and Apple CarPlay, a 5.3-inch MID screen, wireless phone charger, cruise control (top-end petrol-manual only), rear AC vents, and a 12V charging socket for rear passengers. On the safety front, Hyundai has equipped the top-spec model of Aura with dual airbags, ABS with EBD, ISOFIX child seat anchors, emergency stop signal, and rear parking sensors with a camera.