Home Hyundai Hyundai will not replace the i10: Will sell the BA / i15 hatch in parallel 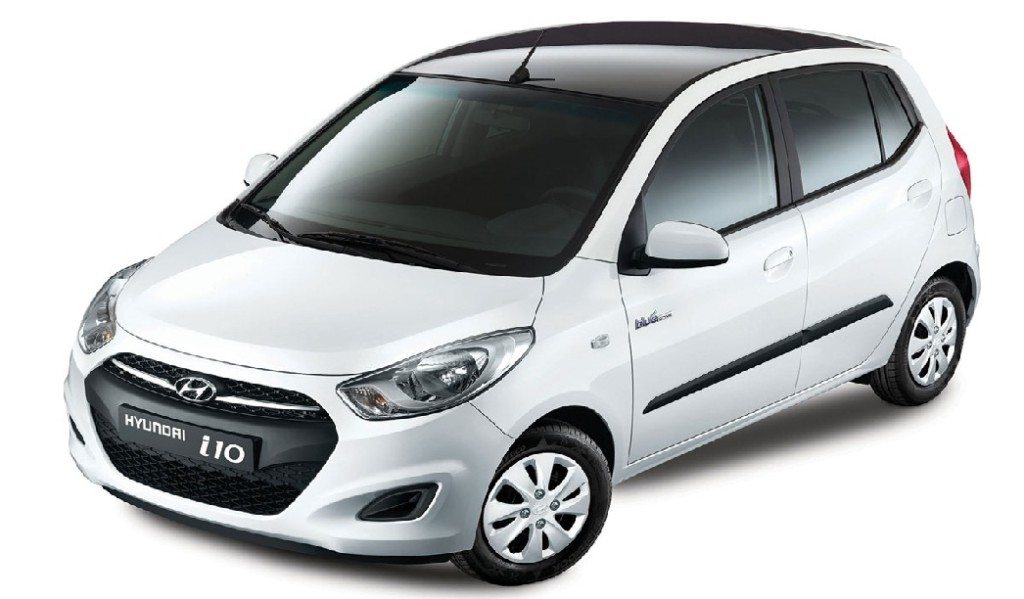 Hyundai doesn’t have any plans to replace the current gen i10 with its upcoming BA hatch. The new car will play as a bridge between the i10 and the i20 and compete head on with the Swift which currently sells at a slightly cheaper price than the i20. The i10, in the meantime, will keep selling alongside the new hatch to cater to the lower end of the customer spectrum.

It’s also notable that the Santro, even with its age and old design is selling in reasonably decent numbers for Hyundai at the moment. The company will have to discontinue the product soon, and when that happens it will have a model less to compete in the all important A segment. Replacing the i10 will complicate the scenario even further for Hyundai. The i10, thus, will continue to sell, and the BA, which was initially considered as the new i10 will most likely sell with a new name, probably i15.

It’s common for car manufacturers operating in India to keep selling oder versions of products even after the replacement models have arrived. The Skoda Octavia / Laura, the current Tata Safari, Swift Dzire / Tour, Ford Fiesta Classic / Fiesta – are only some of the many examples. And it’s not a bad thing, since such a strategy helps the car maker drop the cost a bit on the previous model and offer more choice to the cost conscious India customer.

The i10, however will witness a facelift by the end of 2013 to keep it relevant and appealing enough. The price for the refreshed version will most likely remain unaltered. Also, it seems as though the current gen i10 will not get a diesel e engine after all. The new 1.1 liter diesel engine will be plonked under the bonnet of the BA or the i15. With the government having agreed to a gradual market controlled pricing for diesel, the need to introduce a diesel variant on a small car isn’t all that much pressing for manufacturers anymore.

Stay tuned, as we bring you more details on the new BA, or the i15 as it may be called.