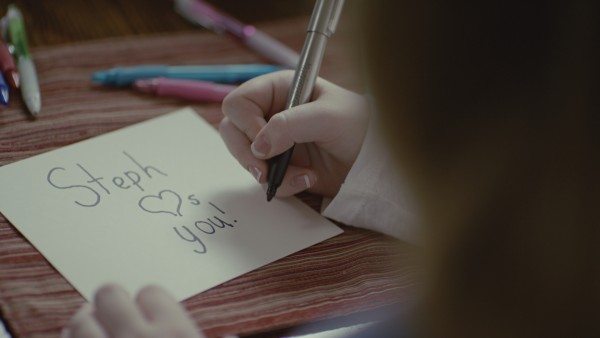 Hyundai Motor’s distinctive new commercial attempts to send a daughter’s message over to her father in space using the car maker’s Genesis sedan – yeah, you read that right. When the daughter of an astronaut on the International Space Station had a special hand-written letter to send to her father, Hyundai Motor found an‘out of this world’ way to share her message.

The newly launched campaign, entitled ‘A Message to Space’, revolves around a 13-year-old girl from Houston, Texas whose father is an astronaut and often away on space missions for many months at a time. Hyundai Motor conceived of a way for her to stay in touch with her father while he is gone by writing a personal message in giant lettering, big enough to be read from space. 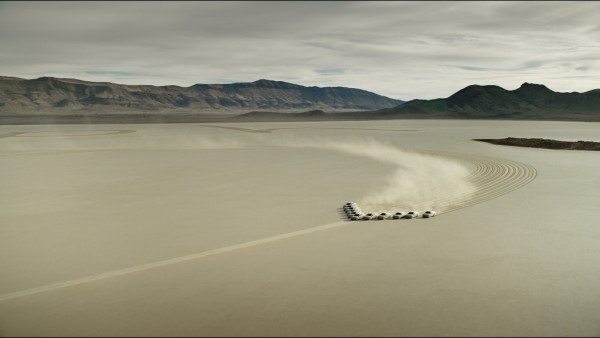 Using the Delamar Dry Lake, Nevada, US as a blank canvas, Hyundai Motor dispatched 11 Genesis cars to write an epic message covering an area more than one and a half times that of New York City’s Central Park. Capturing the message from his daughter, Stephanie, from the International Space Station, the astronaut was able to demonstrate the enormous scale of the mission.

Measuring 5.55 km2, the creation has been officially recognized as ‘the largest tire track image’ ever by Guinness World Records. 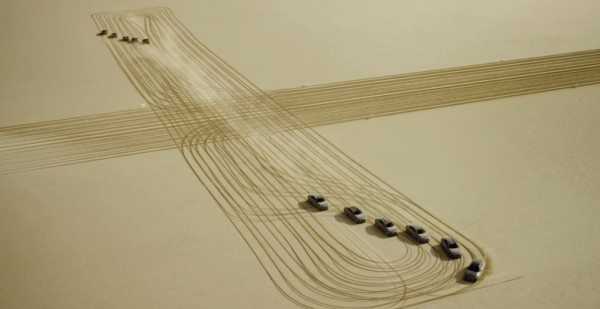 Describing the brand’s philosophy of caring for its customers, Scott Noh, Head of Overseas Marketing Group, Hyundai Motor Company said, “Keeping in line with Hyundai Motor’s corporate vision of being a ‘lifetime partner in automobiles and beyond’, the campaign highlights our philosophy of caring for customers through emotional interaction and becoming a brand beyond simply a means of transportation. Although sending a message to space with our Genesis cars was not an easy challenge, it enabled us to demonstrate our caring vision to our customers.” 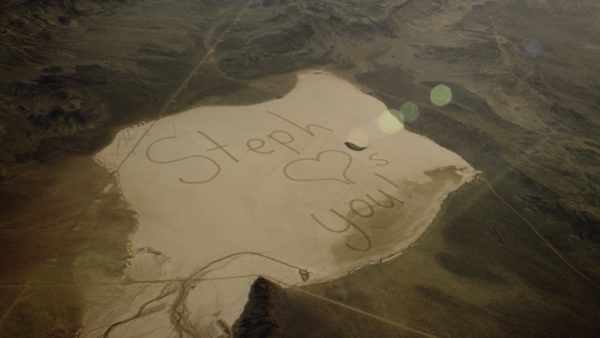 Experts from Korea, Europe, and the United States gathered to successfully deliver the ambitious project. Firstly, the team had to identify optimal locations based on numerous geographical and meteorological factors. After several expeditions to various locations, and analyzing global weather data, Delamar Dry Lake in Nevada was selected as the most optimal destination. Watch the commercial below: