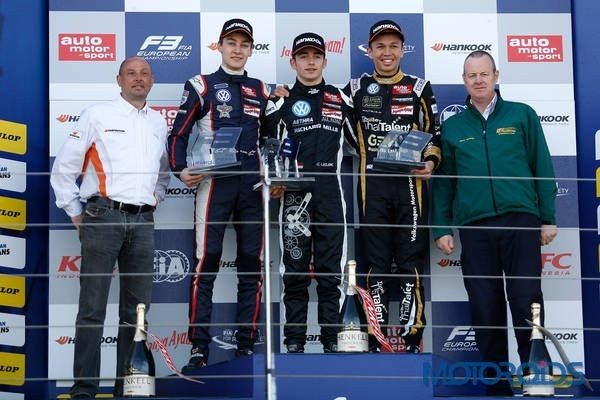 Volkswagen kick started their 2015 FIA Formula 3 Europen Championship campaign with two wins and six podium places overall at the season opener in Silverstone. 17-year-old rookie Charles Leclerc got his first win in the Formula 3 European Championship, finishing 0.440 seconds ahead of his Volkswagen team-mate Antonio Giovinazzi (I, Jagonya Ayam with Carlin). On Saturday, another other 17-year-old rookie George Russell (GB, Carlin) also celebrated his first win in the junior class in the second race. 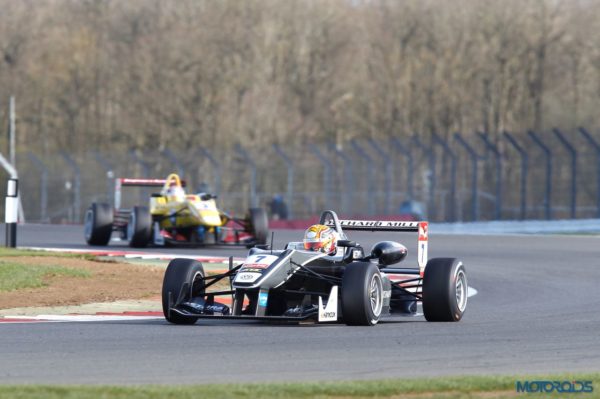 In the first bend after the start, Russell overtook polesitter Leclerc and defended his lead to the finish. Leclerc finished second; Giovinazzi saw that third place also went to a junior driver with the 225 hp engine from Wolfsburg at the rear. However, Russell and Leclerc benefitted from Felix Rosenqvist (Prema Powerteam, Dallara-Mercedes) being penalised. A total of 17 top 10 positions went to the 16 junior drivers “powered by Volkswagen” in Silverstone.  The next race weekend of the FIA Formula 3 European Championship will be held from 01 to 03 May in Hockenheim.

Post the race, an elated Charles Leclerc racing for Van Amersfoort Racing; Dallara-Volkswagen said, “I’m very happy to clinch my first win in the FIA Formula 3 European Championship during my first weekend in the series. It was a tough race as Giovinazzi was close to me all race long and the safety car periods didn’t help. The car balance was good even though I had some graining which prevented me from going faster. Thanks go to my team Van Amersfoort for the hard work, it’s great to start the season like that, we have to keep pushing.” 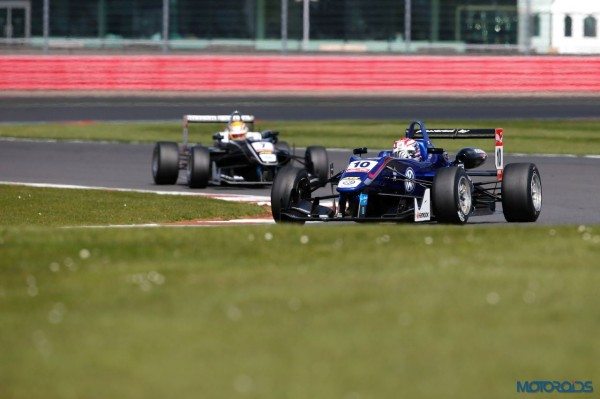 Overall standings after 3 out of 33 races in the FIA Formula 3 European Championship are as follows: