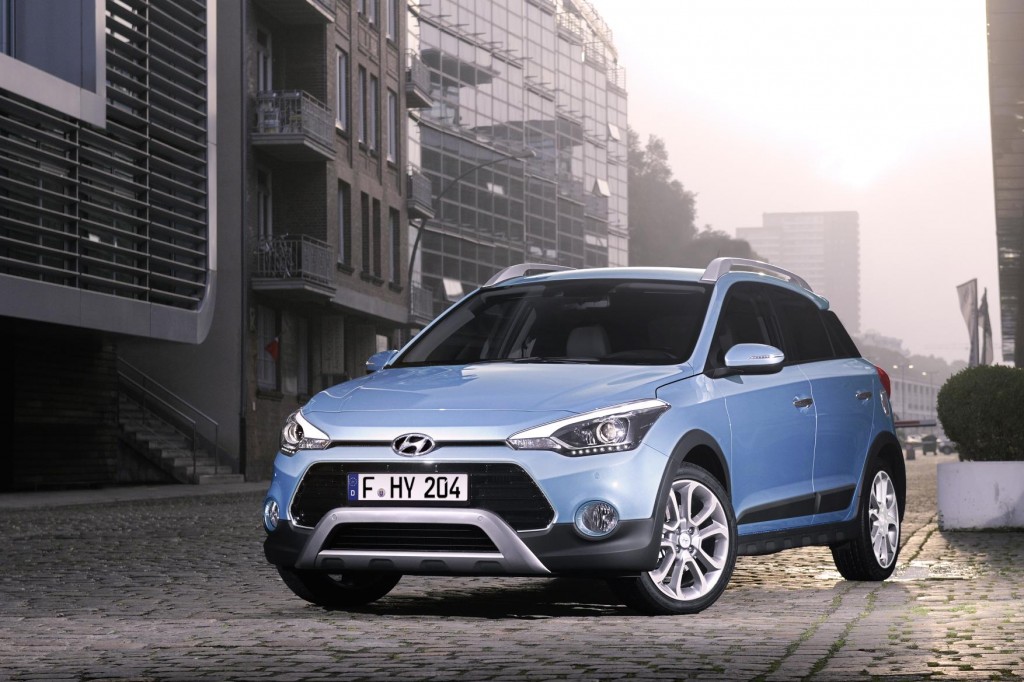 The Hyundai i20 Active for Europe has been revealed, and goes on sale from early 2016. The Active will join the i20 range in Europe, which currently includes the 5-door hatchback and the 3-door Coupe. The new Hyundai i20 Active for Europe will be premièred at the Frankfurt International Motor Show 2015 in September, along with the new Santa Fe, the new i40 and the Vision G concept car. 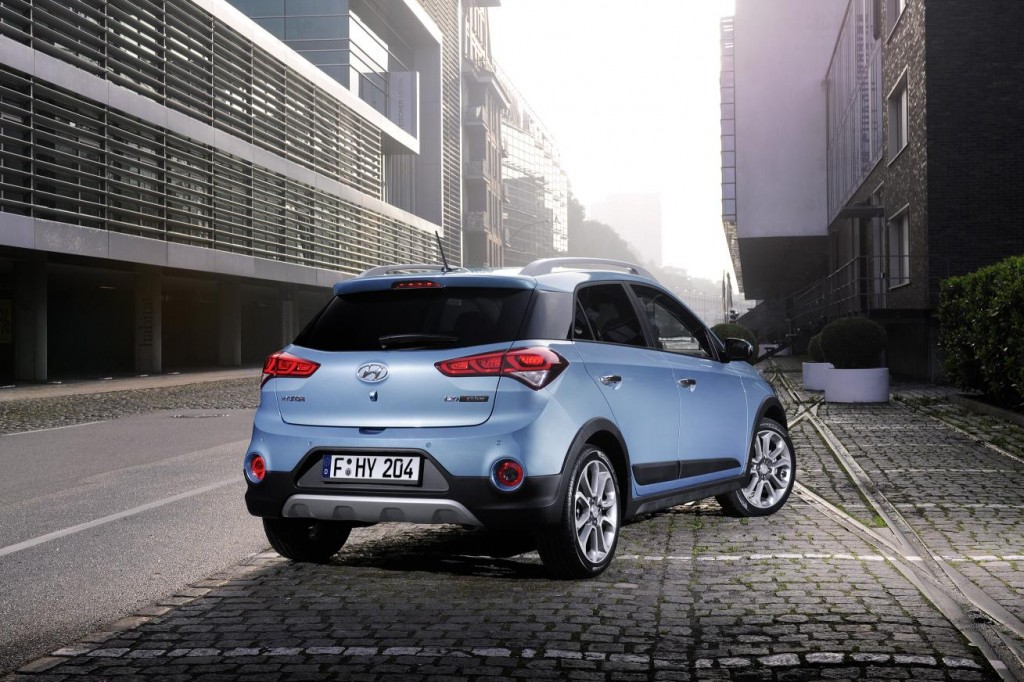 The European version looks identical to the one available in India, apart from the larger wheels wrapped around with lower profile tires. Revised suspension settings increase the car’s ground clearance by 20 mm compared to the five-door, with the seating position also raised to give superior visibility. Crossover-like features like the skid plates on the front and rear and cladding on the wheel arches are already familiar with the Indian market. Read our review of the i20 Active here. 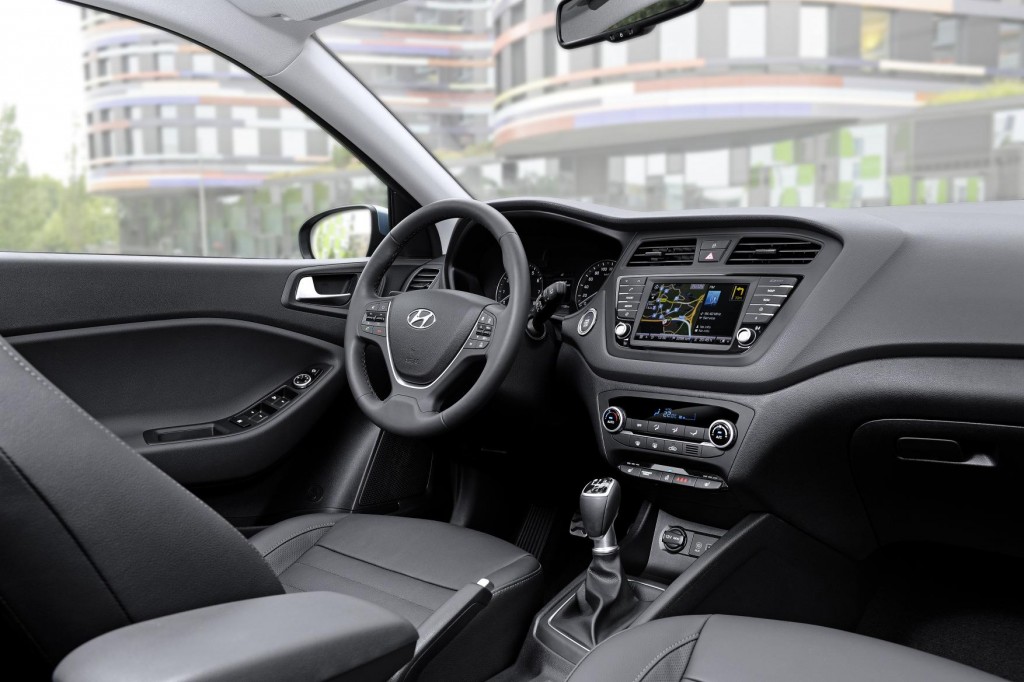 The interiors feature an all-black colour scheme for Europe; unlike in India, where a choice of orange or blue inserts are offered. For greater efficiency, a new three-cylinder 1.0-litre turbocharged petrol engine (T-GDI) will be available in Europe with two power outputs (100 PS and 120 PS) across all i20 body types from the end of 2015. Prices for Europe haven’t been disclosed yet, but the i20 Active starts from INR 6.62 lakh in India.