Having taken big leaps in the engine and technology department with new developments which feature in their new cars within no time, the Hyundai Motor Group has developed a new centre side airbag, further enhancing the safety of its vehicles. The airbag works to separate the space between driver and passenger. The Group will roll out the technology in upcoming vehicles. This new, additional airbag expands into the space between driver and passenger seats to prevent head injuries of passengers in the front row.

If there is no one in the front passenger seat, the airbag will protect the driver from side collision coming from the right side. The centre side airbag is installed inside the driver’s seat and will deploy once the impact is sensed. The new airbag is expected to diminish head injuries caused by passengers colliding with each other by 80%. According to the European Automobile Manufacturers’ Association’s statistics, the rate of secondary damage caused by these kinds of collisions or from hitting interior materials is about 45%.

Also Read: 2020 Hyundai Creta’s Cabin Could Shame Many Cars From A Segment Above 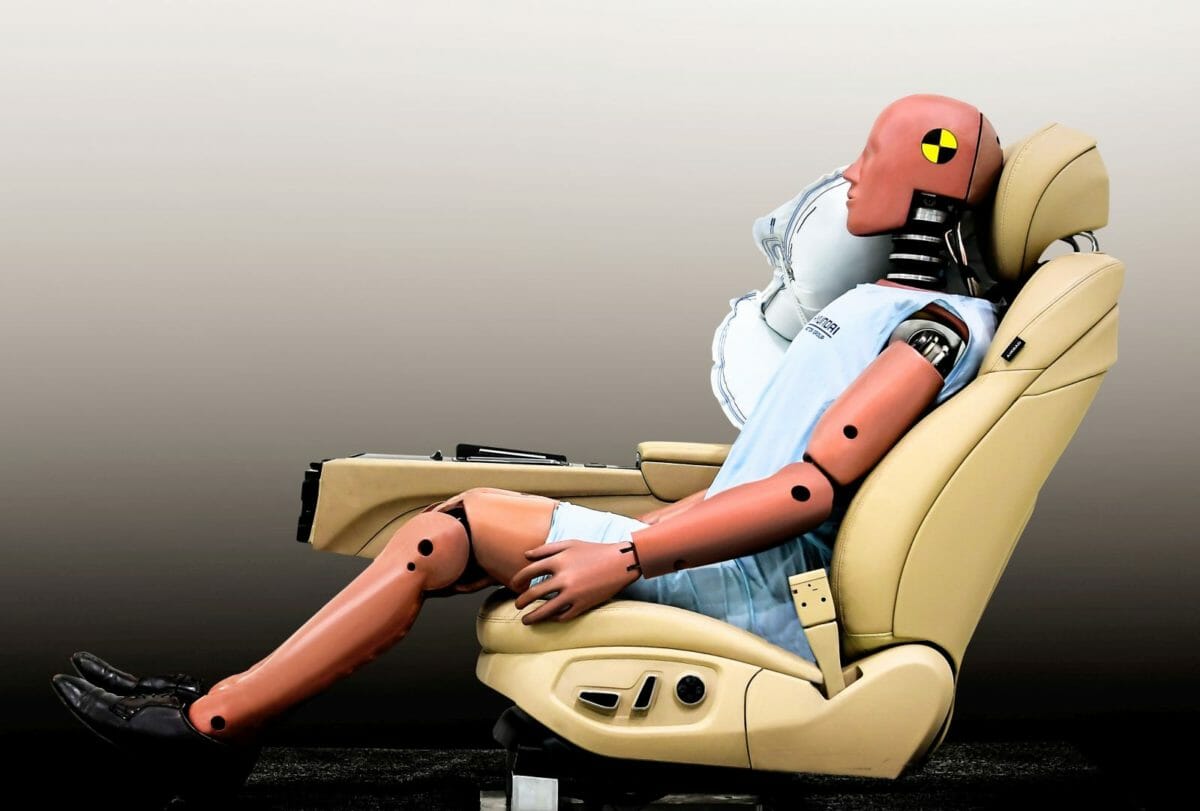 The Group has applied a newly patented technology to maintain reliability but reduce the weight and size of the airbag. An Airbag has an internal component called tether which allows it to maintain its form and withstand the passenger’s weight. Hyundai has developed a new technology to simplify the design and reduce the weight of the component to produce an airbag which is about 500g lighter than the competing products. Thanks to the smaller size of the airbag, the Group’s design teams will have more flexibility in the type of seat design they envision for future products. 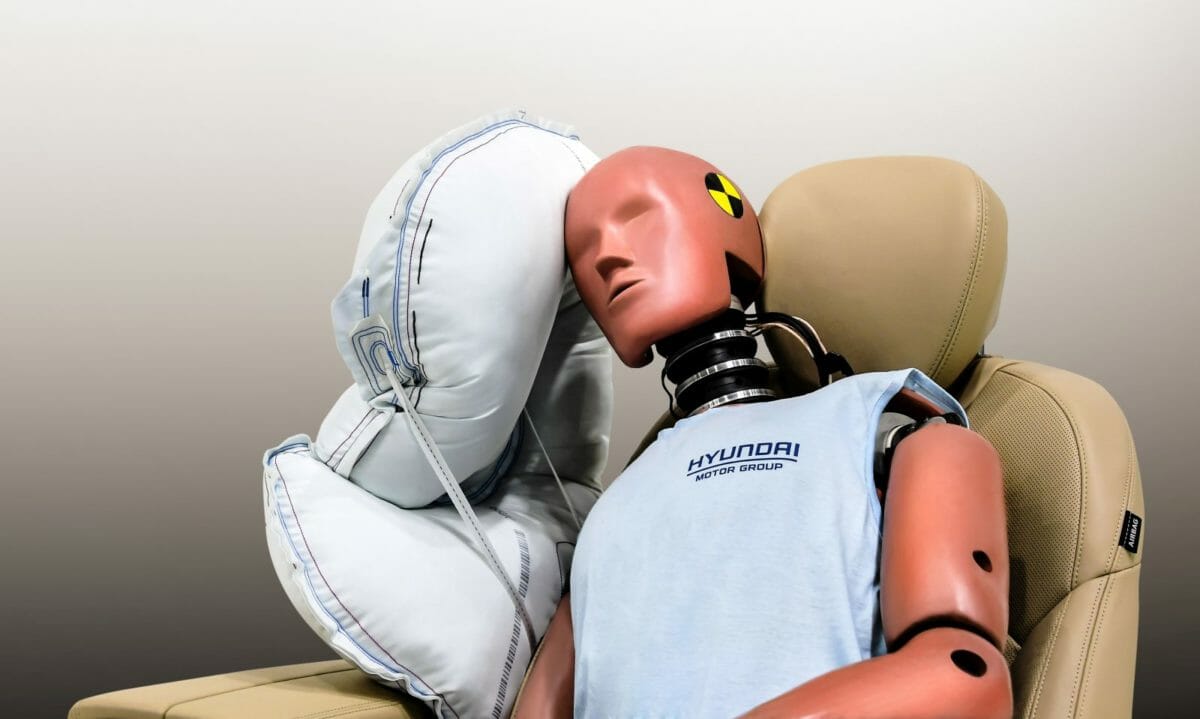 Upcoming Euro NCAP is expected to include side-impact into its consideration beginning year 2020 and Hyundai Motor Group’s airbag is expected to work favourably in such evaluation. The new centre side airbag builds on The Group’s already impressive safety reputation. Hyundai vehicles have been awarded 5-Star Overall Safety Ratings by the NHTSA, as well as 12 TOP SAFETY PICK+ awards by the IIHS. Those vehicles include the Hyundai Kona, Santa Fe, Tucson and NEXO. While this new airbag could feature in international-spec Hyundais and Kias in the coming year perhaps, it will be some time before it makes its debut on India-spec cars.