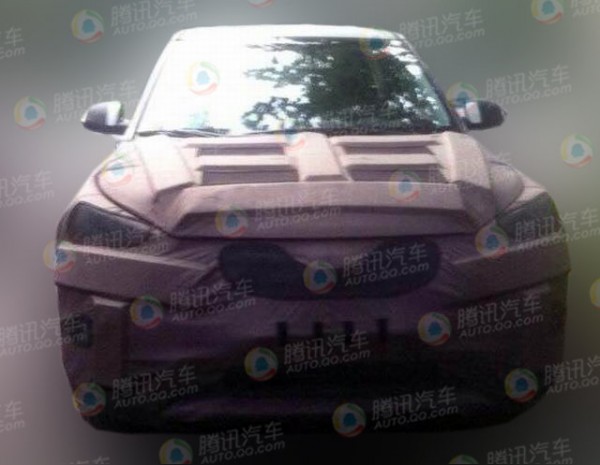 Not much is known about the upcoming mini SUV but it is pretty much for sure that this vehicle will be a Ford EcoSport adversary and could be unveiled towards the end of this year. 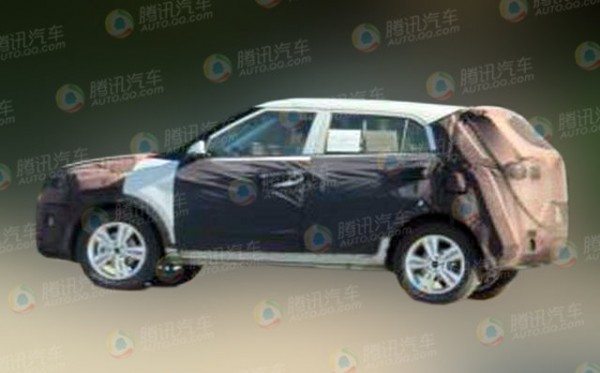 As we reported earlier, the upcoming Hyundai mini SUV’s exteriors will feature carmaker’s Fluidic Sculpture design language and unlike what was being speculated initially, won’t sport Storm Edge design.

We won’t be too surprised if this upcoming mini SUV would be based on the CURB crossover concept that was previewed earlier. Powering the CURB a 1.6-liter turbocharged GDI engine that has a max power of 175 bhp and peak torque of 229 Nm. The motor comes mated to a dual-clutch automatic transmission and has a claimed fuel efficiency of more than 17 kmpl. Other than this engine, the car could also get a range of compact petrol and diesel engines. One of these motors could be the new 1.0-liter turbo petrol engine, details of which Hyundai unveiled earlier. Good chances that this engine would steal some limelight away from the Ford EcoBoost 1.0 litres petrol engine. 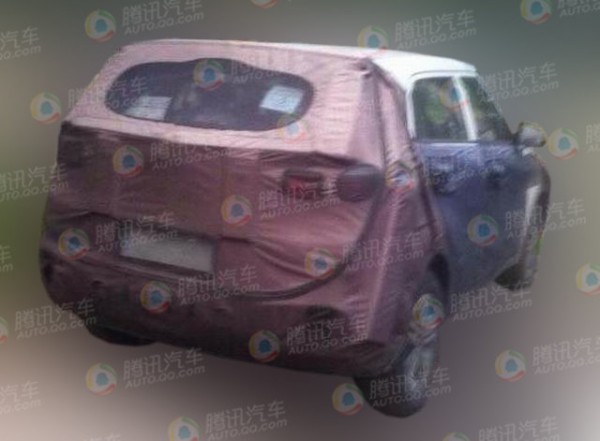 Stay tuned to Motoroids for more updates on the upcoming Hyundai Mini SUV.

For a speculative rendering of the soon to be releases Hyundai mini SUV, click here