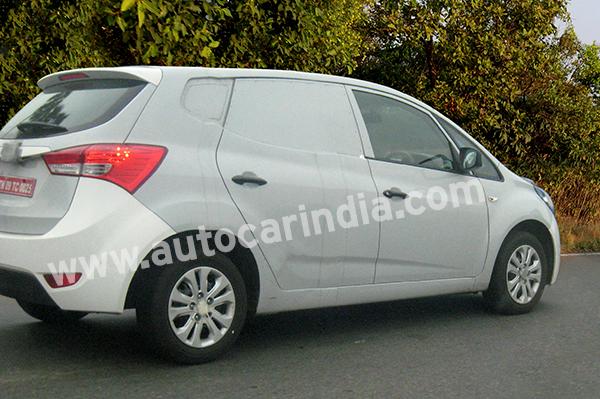 Hyundai has just launched the Creta compact SUV in the Indian market. Now it seems, the Korean carmaker is gearing up to bring in yet another new model, this time, it will be in the form of an MPV. Hyundai India confirmed that the company is working on a new MPV, plus a new sub-4 metre compact SUV is also on the cards. 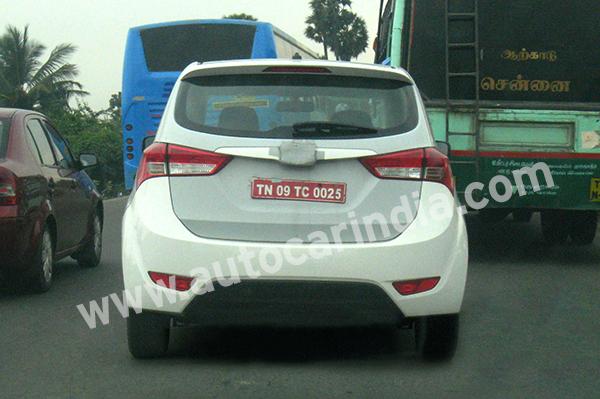 As it is in its early phases, Hyundai is yet to christen this MPV. So for now, it goes by the codename ‘IP’. It is known that this upcoming Hyundai MPV will share many of its parts with the recently-launched Creta compact SUV. The latter uses a more expensive platform, thus proving unfeasible for the Hyundai IP. To keep the costs low, Hyundai could use a reworked Grand i10 platform (or a mixture of two or more). 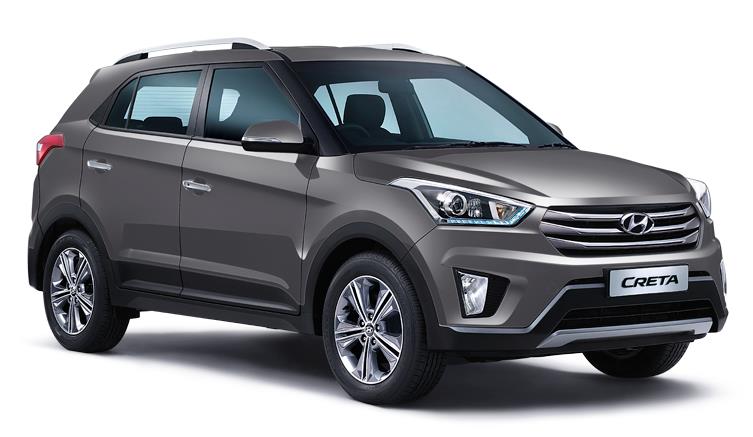 Hyundai will likely plonk the 1.4-litre petrol and diesel units that currently do duty under the bonnet of the Verna. The new MPV will possibly benefit from an automatic transmission, which will make it the first people-carrier in India to be offered with one. Considering that its chief rivals in the space (Maruti Ertiga and Honda Mobilio) come with flexible seating configuration, the upcoming Hyundai MPC could boast the same feature. Going by the spy images of a test mule, it won’t be wrong to expect generous interior space for both passengers, and luggage. 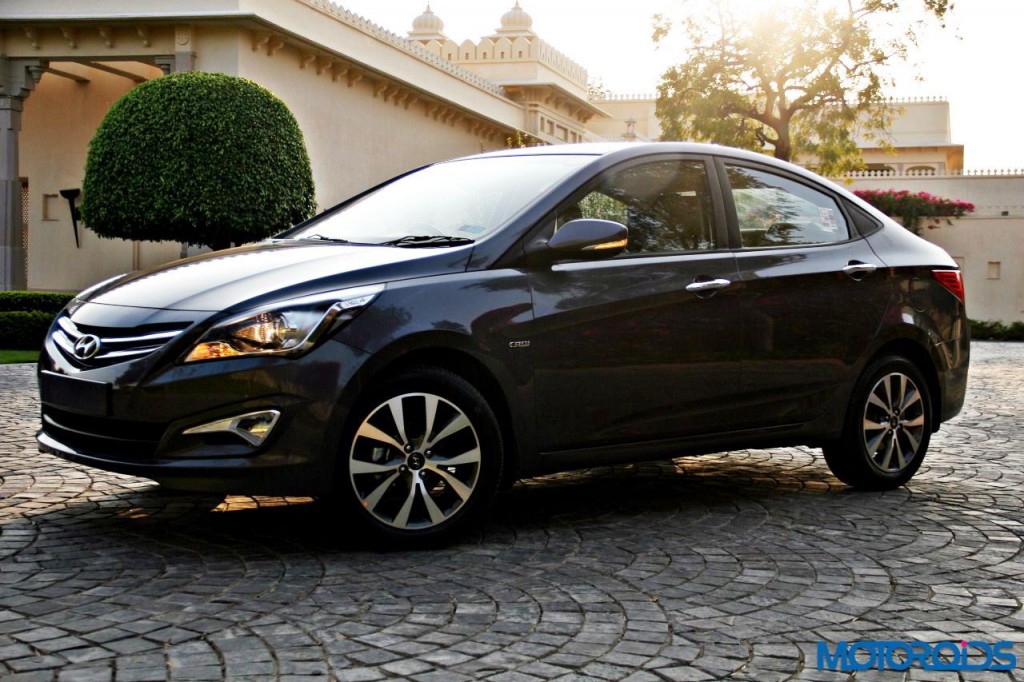 Hyundai also confirmed a sub-4 metre compact SUV for India. According to the report, this new ‘SUV’ will be sharing its platform with the IP MPV, all in a bid to reduce costs. Upon its launch, this sub-4 metre compact SUV will compete directly with the Ford EcoSport. Though the Korean carmaker confirmed that these two new cars will be launched, no specific dates have been announced. It is likely that Hyundai ‘IP’ will be set for launch later this year, or in early 2016.