Home Hyundai After the Creta, Hyundai working on sub-4 meter SUV to rival the Ecosport 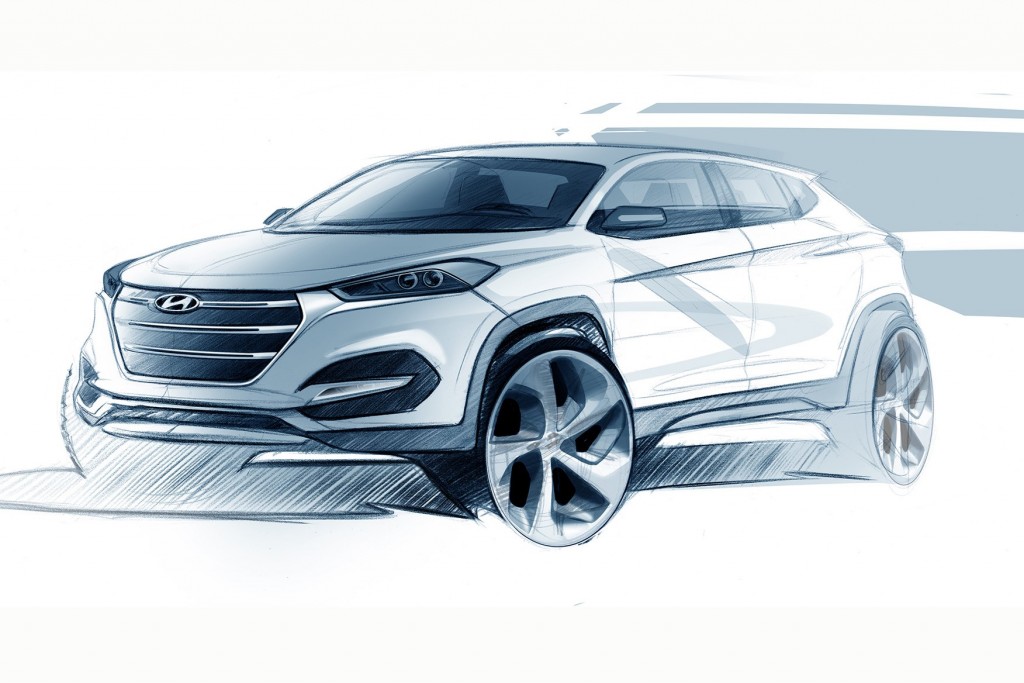 If you thought the Creta was Hyundai’s only shot at the lucrative compact SUV segment, you may be highly mistaken. Even with the launch of the Creta, the Ecosport, one of the hottest commodities in the compact crossover segment is quite some distance away from the new Hyundai crossover’s crosshairs. While the Creta will most definitely make a dent in the sales of the Duster, Terrano and XUV500, the Ecosport, owing to its substantially lower price tag is expected to remain largely unaffected.

Read our first impressions of the Hyundai Creta here

Hyundai Motor India, if some media reports are to be believed, acknowledges that there still is a gap to be filled, and is working on a smaller, more economical sub-4 meter SUV to give the Ecosport a run for its money. The company is also working on an MPV based on the Creta, the first spy images of which have been posted elsewhere on Motoroids. For now, however, we will keep this discussion limited only to the new compact SUV.

As one would expect, no conclusive details about the new car have emerged, with the Hyundai top honchos refusing to comment on the topic. It’s almost decided, however, that the new SUV will be based on the Hyundai Elite i20. In view of the excise duty cut that vehicles below a certain size and cubic capacity receive in India, expect the new SUV to be powered by the 1.4 liter turbo diesel engine propelling the Elite i20 hatchback, delivering 90PS of power and 220Nm of torque. Petrol power will be provided by the 1.2 liter gasoline unit doing duty on the Elite i20 with 81 bhp of power and 114Nm of torque.

We are not very sure whether the 1.1 liter diesel employed on the Xcent will be suitable for a car with the attitude of an SUV, but the possibility cannot entirely be denied.

Unlike the Hyundai i20 Active which is an under-clad and raised version of the i20, the new SUV will feature new body panels, higher seating and will have a much brawnier appearance and character. Expect the new vehicle to be introduced Mid-2016.

Stay tuned for more updates on the topic.