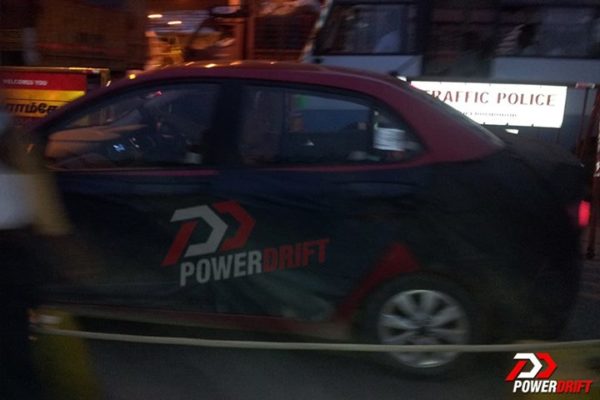 It is almost raining Hyundai Grand i10 spy pics! The upcoming model, which will be unveiled at the Auto Expo 2014 in February next year, has been now been spotted in Chennai and while the Grand i10 sedan test mule that has been caught wore heavy camouflage, it is now for sure that the upcoming compact sedan will look exactly like its hatchback sibling when it bows in at the Expo in a couple of months. 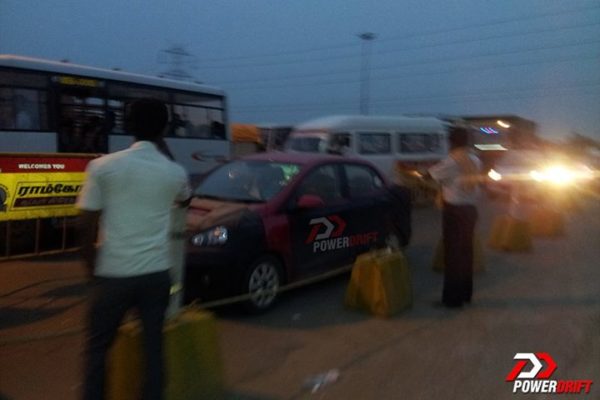 The Grand i10 sedan, when it goes on sale early next year, will directly rival the Honda Amaze and the Maruti Swift Dzire and will become the first compact sedan ever from Hyundai Motor India Ltd (HMIL). Thanks to its sub-4m credentials and high amount of parts sharing with the hatchback sibling, the Gradn i10 sedan is being expected to be priced ultra competitively and find itself positioned bang in the middle of the Grand i10 hatchback and the Verna sedan. It is expected that upcoming sedan will share even the engine options with the hatchback sibling and this basically means that it will be sold with a 1.1 litre CRDI diesel and a 1.2 litre Kappa2 petrol engine. The diesel engine in question here has a max power of 71 PS and  peak torque of 16.3 kgm and is the smallest oil burner in Korean car maker’s arsenal.  The 1.2-liter Kappa2 engine benefits from VTVT and has a max power of 83 PS and peak torque of 11.6 kgm. This is the same 1.2 litre motor that was earlier being provided with the last gen i10. of torque, 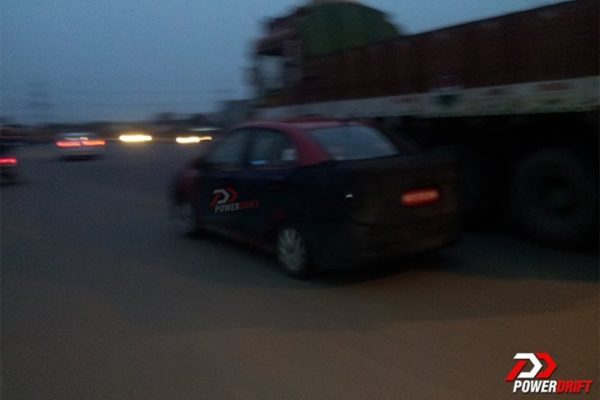 The Grand i10 sedan is expected to benefit from the hatchback’s long features list which includes goodies like rear-AC vents, cooled glove box, a high end audio system with in built memory storage and multi-functional steering wheel. 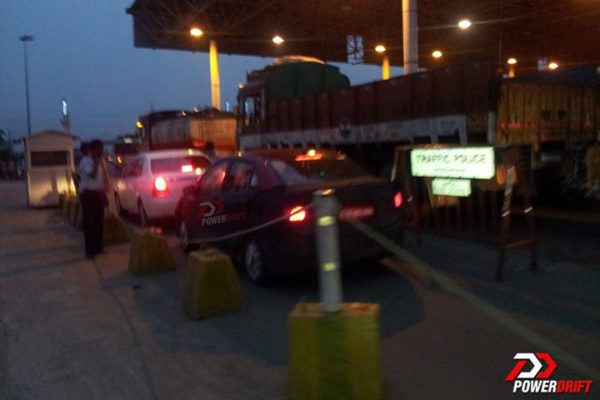 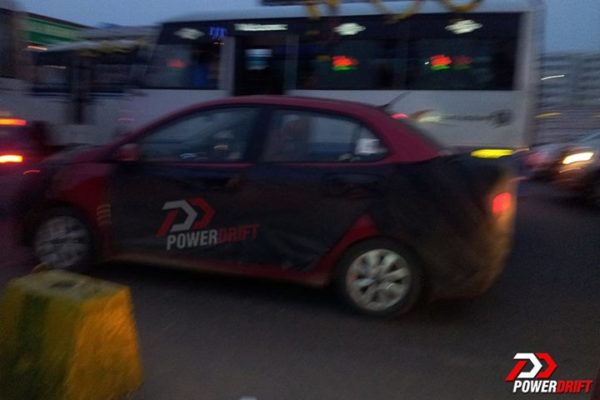