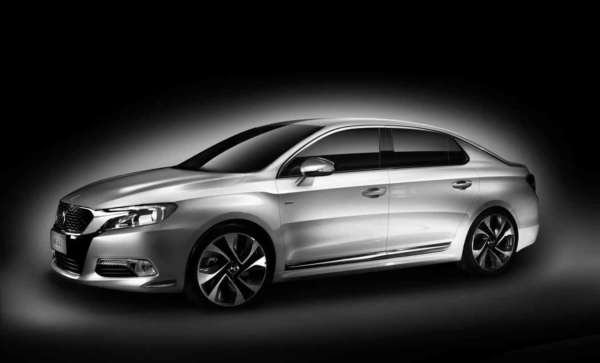 Hours after the leaking of first official images, Citroen has unveiled the DS 5LS at the Carrousel du Louvre. The new Citroen DS 5LS is a luxury sedan for Chinese market that will go on sale in March next year.

The new 5LS is 4.70m long, 1.84m wide and 1.50m high. The luxury sedan features design cues taken from the carmaker’s  Numero 9 and Wild Rubis concept cars. The profile of DS 5LS boasts of an elegant silhouette and in fashion typical of DS models, the 5LS sports chrome trim on the rear side panel.

Citroen says that the DS 5LS boasts of the longest wheelbase in the C segment (wheelbase shared with C4) and the new luxury sedan comes with features such as- massaging front seats, airliner-style headrests, an air ioniser and an advanced stereo system. Other features include- keyless entry and start, blind spot monitoring, front and rear parking sensors and a reversing camera.

DS is a standalone brand in China and boasts of a network of more than 50 DS Stores. Citroen says that the DS line of cars will continue its expansion in China. Citroen has also announced its plans of launching a new locally produced SUV in China next year. 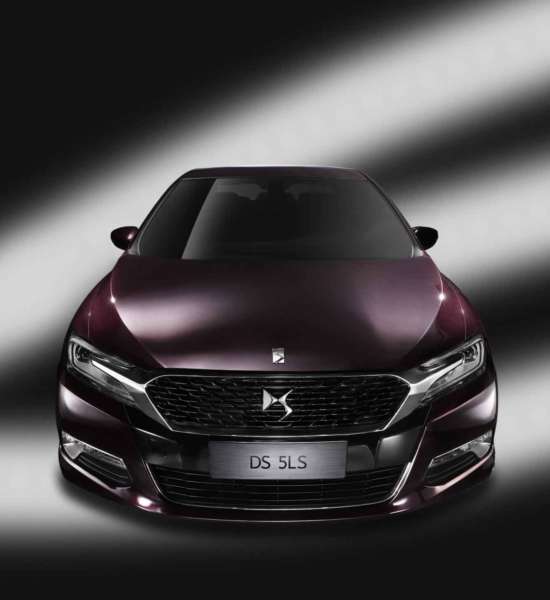 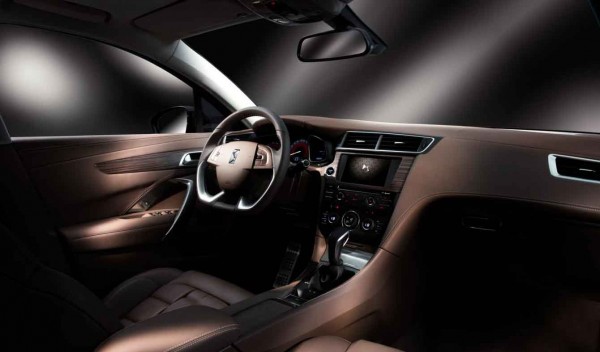