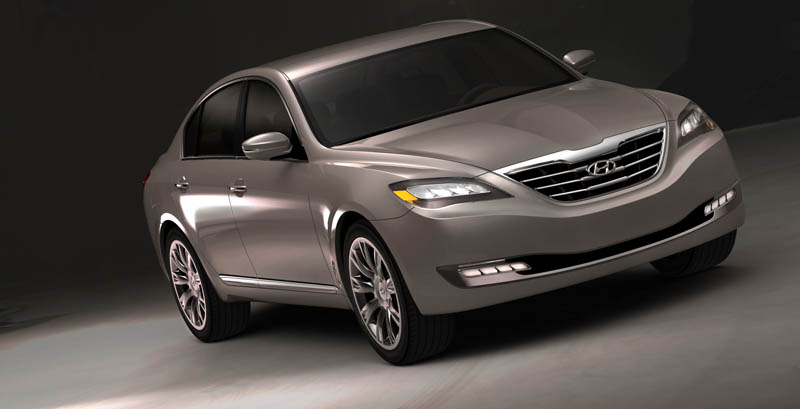 Korean auto major Hyundai has surely come of age. Having registered enormous sales in many important markets, the car maker now enjoys a great reputation around the globe. No longer are Hyundai cars at the butt end of every other car joke and thanks to a good response to the new Genesis and Equus sedans, Hyundai is now preparing itself to battle it out against some well established German luxury car makers!

Hyundai will be soon seen launching a car in the highly competitive compact executive sedan segment. The upcoming luxury sedan will have a rear-wheel drive layout and will be headed against BMW 3-Series and Cadillac ATS. The proposed car has been codenamed as “RK” and will be based on a modified platform of the Genesis.

Expect the Hyundai 3 Series Challenger to be unveiled in 2015.