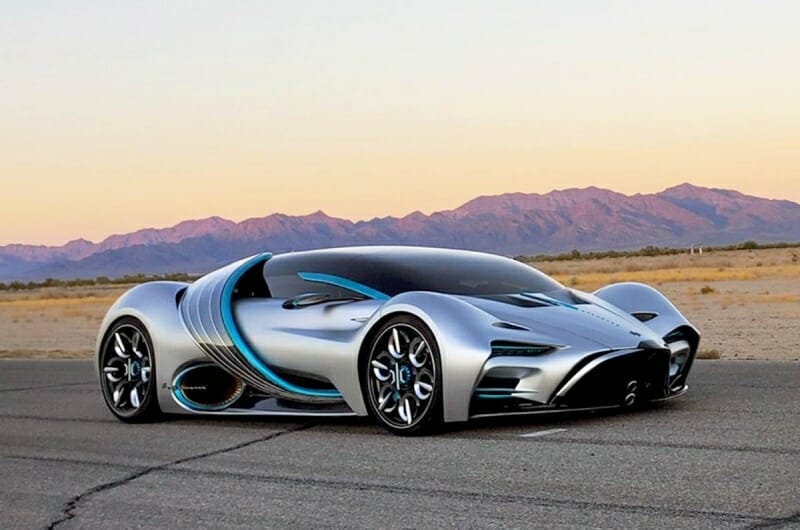 Hyperion, a company which specializes in hydrogen generation, storage and propulsion, has surprised everyone with a new hydrogen-powered electric car, the XP-1. This beast can travel up to whopping 1,000 miles which is equivalent to 1609 km, on just one tank of compressed hydrogen.

The electric motors in this astonishment are capable enough to generate more than 1,000 horsepower. The car has all-wheel-drive and can accelerate from 0 to 60 miles per hour (0-96 kmph) in close to 2 seconds which is probably even faster than the time required to pronounce the name XP-1. 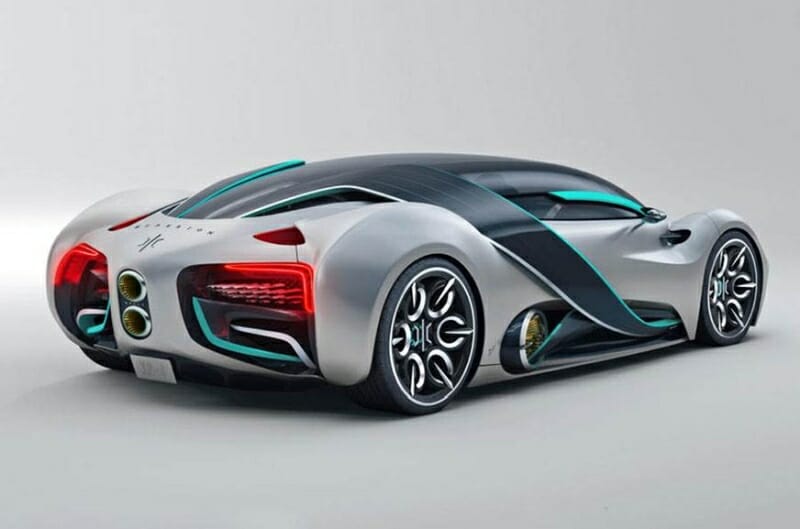 The highest-performing version, which shall be capable of generating 1,000 horsepower, could cost in the millions, while the pricing of other variants should vary according to their performance and specs. The company is capable enough for capping production of close to 300 such super-cars. The XP-1 will also feature some active aerodynamics that can double as solar panels, thus being able to follow the position of the sun when not improving the car’s aerodynamics at high speeds.

Also Read: The super-exclusive Pininfarina Battista Anniversario Accelerates From 0 To 300 km/h In Less Than 12 Seconds!

The XP-1 very well solves the biggest issue of “Range”, which any EV currently selling in the market has, by being able to cover 1000 miles with 1000 horsepower on just a single compressed hydrogen tank as mentioned earlier, but Hyperion has even stepped the competition a step further by making this car to be ready before you get bored waiting for hours at charging stations like in the case of EVs. “Thanks to hydrogen-storage technology within the vehicle, the XP-1 can be recharged in less than five minutes at public stations.”

“The vehicle stores electric energy via fuel cell systems versus heavy lithium-ion batteries, providing all the benefits of electric motors found in traditional electric vehicles, without the added weight, extended charging times, battery degradation and cost-prohibitive recyclability.” Without a need for heavy batteries, “acceleration, braking, handling and power-train efficiency are vastly improved when compared to traditional electric and hybrid vehicles,” the company said.

Moreover, “The XP-1’s hydrogen storage system is not affected by extreme temperatures, enabling the vehicle to consistently and reliably provide peak performance over extended driving sessions, both on the street and at the track. This is a crucial advantage over battery-electric vehicles which require non-stop temperature maintenance.”

Hyperion has stated that the current stage of XP-1 is just a prototype and it plans to unveil the final version of the car by 2022 and although the company hasn’t officially stated anything, in India we lack supporting infrastructure for Hydrogen-powered cars which makes the chances of such hyper-cars entering in India, minuscule.