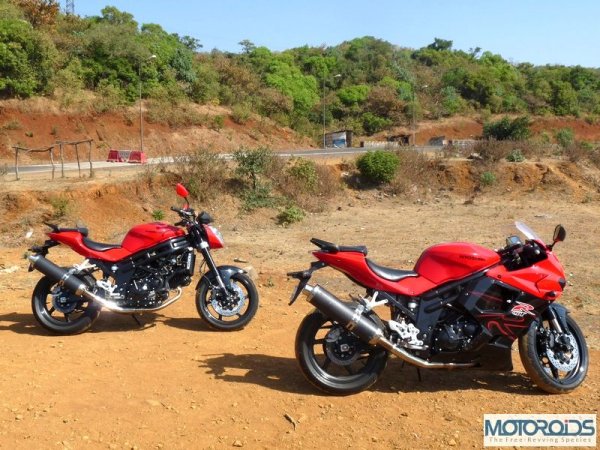 Only today we reported that DSK Motowheels, the new Indian partner of Korean bike maker Hyosung’s Indian operations, is on its way to set up a plant in Gujarat. Now, the news is that DSK is looking forward to localizing up to 90% of the components which are used for assembling the Hyosung bikes. It may be noted that these bikes are bought to India through completely knocked down(CKD) route and the parts that come to us contain both the engine and gearbox.

This is not all as DSK also plans to come up with more dealerships across the country. A localization of 90% of parts means that the price tags on these bikes will head south. The GT650R could become as much as INR 1.5 lakhs cheaper. This means that the 650cc bike will retail only for half a lakh more than the 250cc Ninja. Also, the plans of introducing the GT250R this month remain unchanged and it is expected that this bike will cost upwards of INR 2.5 lakhs. However, a huge localization means that this bike could become so aggressively priced that it will be seen priced very closer to the single cylinder Honda CBR 250. This news simply means that more powerful bikes will soon become accessible to a lot more bikers in the country. Another indirect effect will be that it will prompt other international manufacturer to set up units in the country to avoid the Korean bikes eating into their sales. The Indian biking scene appears all set to become hotter. Stay tuned for more info on Hyosung-DSK plans for India.