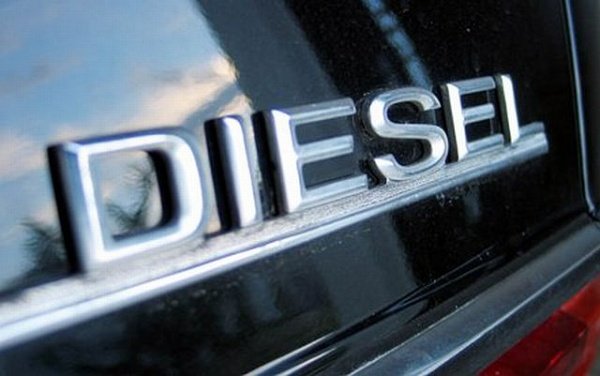 Only today, we reported that carmakers are really upset about petroleum ministry’s decision to increase the excise tax on diesel cars. Now, in the latest development, Jaipal Reddy, petroleum minister, said on Friday that the ministry is almost clear that it will impose additional excise duty on diesel cars. However, it may be noted, that it is finally up to the finance ministry to approve this proposal, he said.

It may be noted that prices of diesel, LPG and kerosene, unlike petrol, are regulated by the government and it also decides the subsidy burden for them. It may be noted that the increased difference between petrol and diesel prices is affecting the car industry as more buyers are shifting towards cars with oil burners. This has left manufacturers with no choice but to push petrol car sales by offering huge discounts. Last month, Maruti Suzuki Swift, which offers a high selling diesel model, overtook its younger and cheaper sibling Maruti Alto, which has no oil burner option on offer. Also, Maruti Suzuki India Ltd. recently cut down the production of some of its petrol car models for as many as three days owing to increasing pile up of inventories.

As of now, the future of diesel cars remains undecided and it will be interesting to see if govt. can impose additional tax duties on diesel powered passenger cars without facing a huge uproar from the junta.